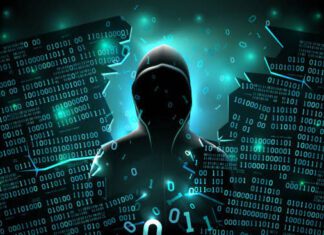 “According to a global affairs analyst, Mr Emesakoru Enifome, the computer networks of dozens of targets in several countries including Russia were compromised as a result.

In a statement in Abuja on Wednesday, he said: “According to available information, a report by the cybersecurity company, Kaspersky Laboratory, which appeared to a limited circle of Russian politicians, it is noted that the government-linked Chinese hacker group TA428 is behind numerous attacks on the military-industrial complex of the Russian Federation.

“Russian Kaspersky Lab researchers are convinced that the attacks were aimed at industrial enterprises, design bureaus and research institutes, government institutions, ministries, and departments in several Eastern European countries such as Belarus, Russia, and Ukraine, as well as Afghanistan.

“According to them, the data shows that the purpose of this series of attacks was cyber espionage. The cyber attacks were first discovered in January 2022.

“As a result, the networks of dozens of targets were compromised, and in some cases, their entire IT infrastructure was even captured,” he said.

Benjamin Olaye Jnr is a leading Nollywood Nigerian actor, model, and dancer. He came into the limelight after starring in a couple of Nollywood movies...
Read more