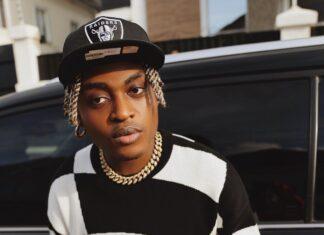 Akanbi Bamidele Brett (born on the 23rd of March 1995) famously known as Superboy Cheque is a Nigerian singer and rapper, and songwriter.

Cheque rose to fame after the release of his hit song ‘Zoom’ which was released in 2020. He won an award for Best Duo African HipHop at the All Africa Music Awards alongside Fireboy DML. 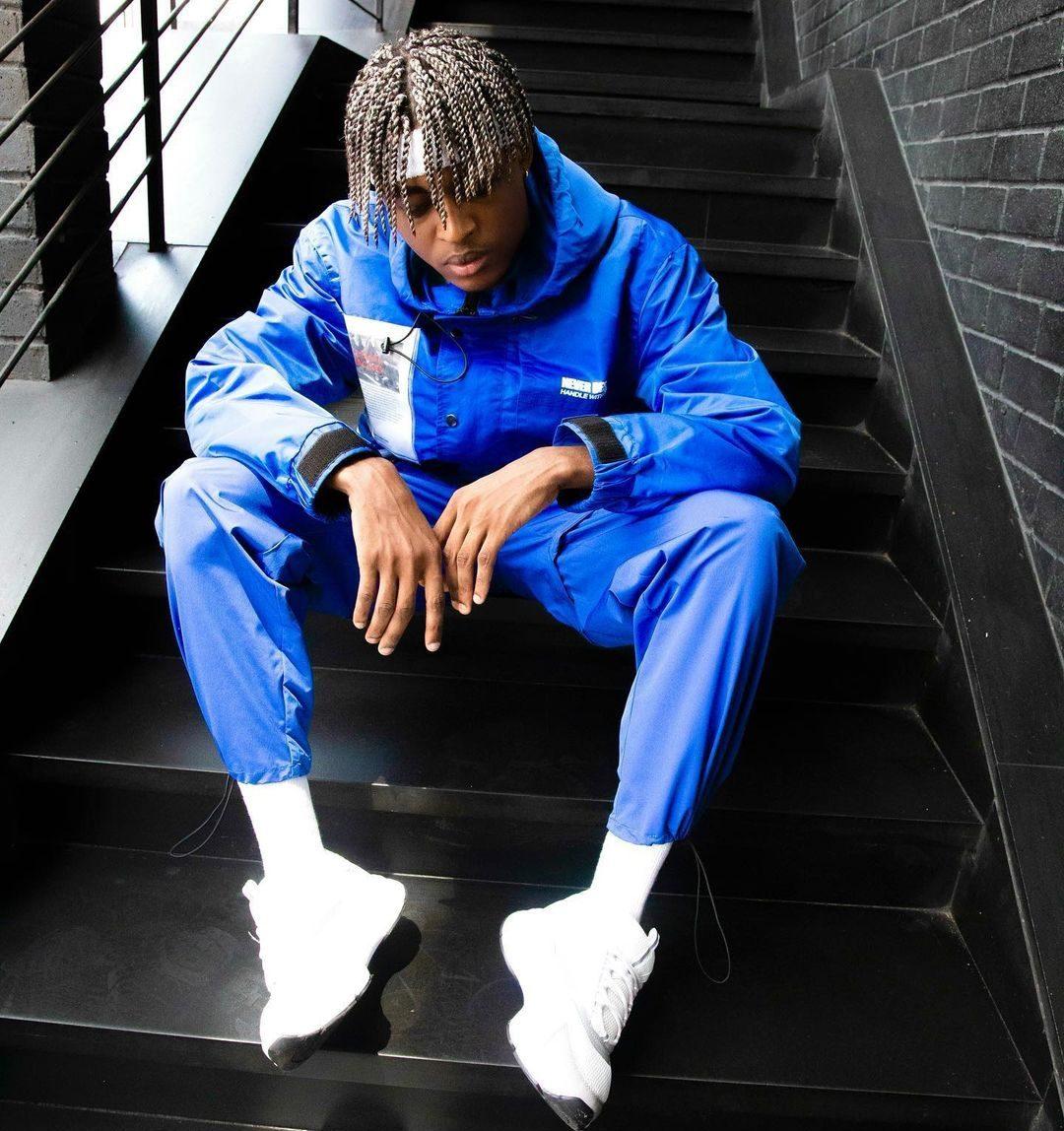 Cheque was born in Okitipupa, Ondo State, and grew up in Ondo Town. He attended Obafemi Awolowo University, Osun state where he graduated with a degree in Chemical Engineering. 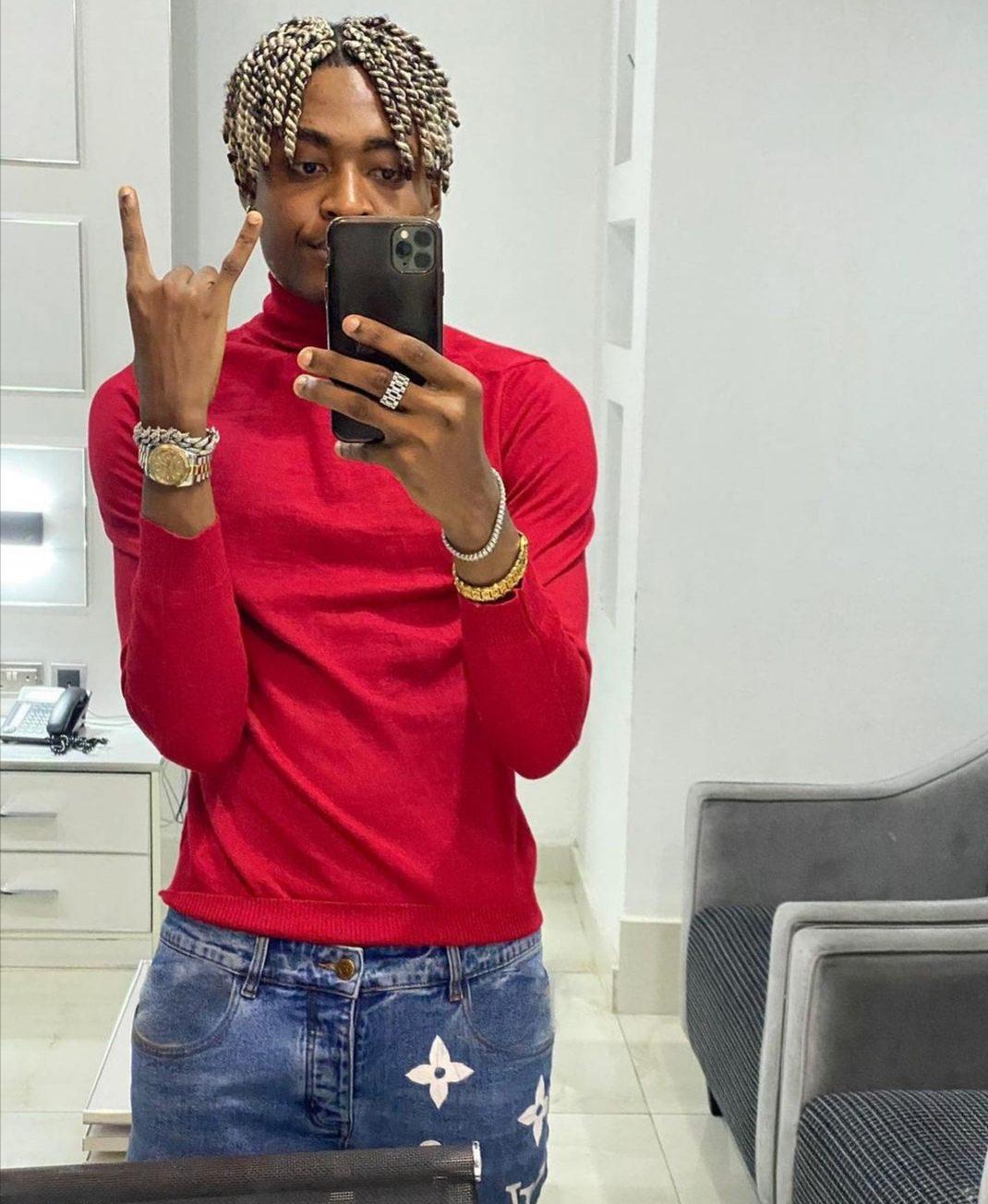 Cheque started music professionally while still a student at OAU and was then known as Kyle B, however, moved to Lagos state upon graduation to focus on his career.

He got signed to Cruel Station in 2017 alongside his friend, DML (who later became Fireboy DML), the contract afforded them a house but eventually expired and they were thrown out to the street again.

He released mostly freestyles which he posted on his Instagram page and was one of the things that paved the way to his signing into Phyno-owned PentHauze Music in 2019.

His move to PentHauze was indeed a turnaround in his career, his first appearance under his new imprint was in “Nyem Space” a collective track featuring Phyno, Rhatti, and Nuno Zigi released in March 2019. 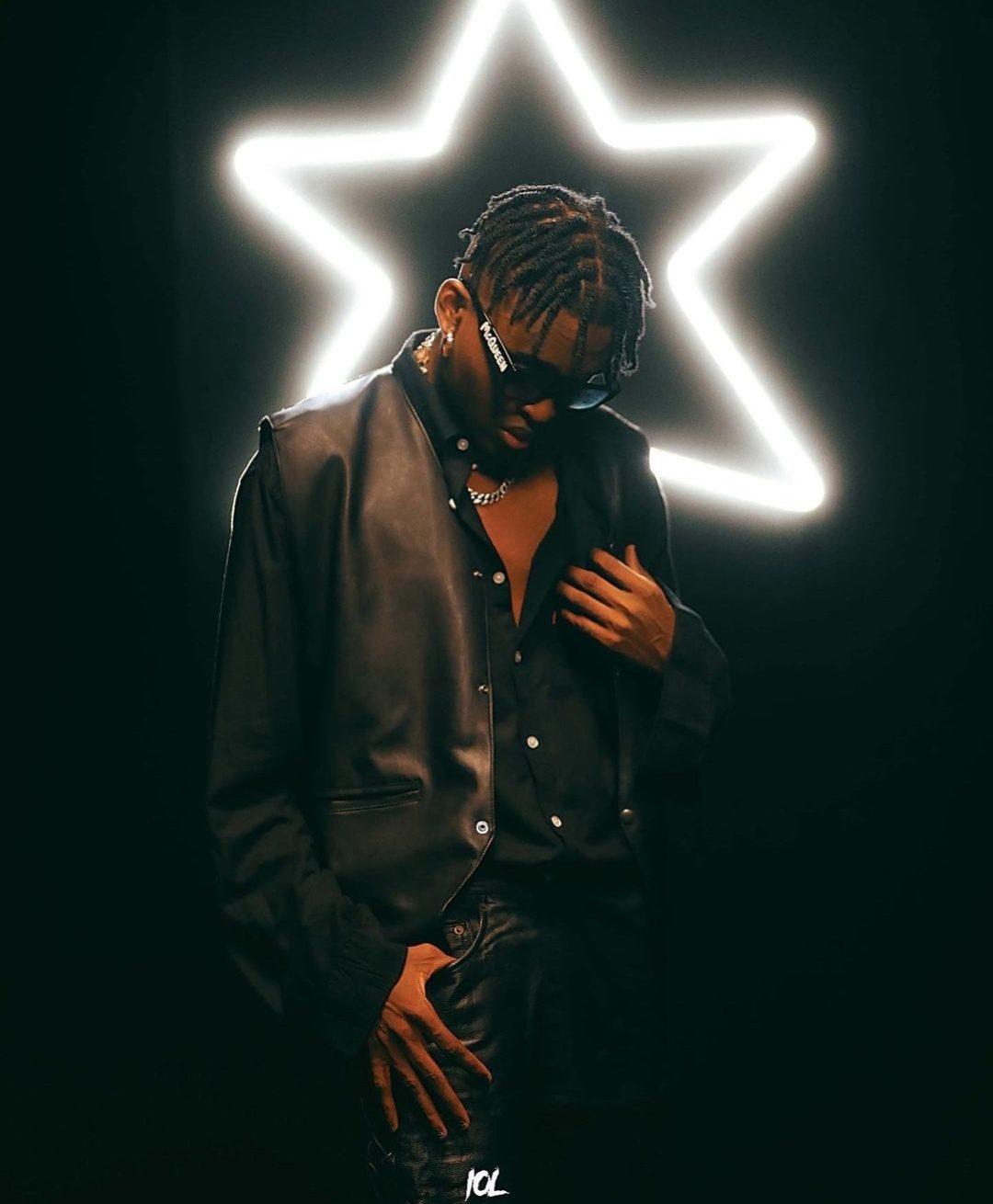 Cheque is super talented singer and rapper, he has an estimated net worth of $300,000. 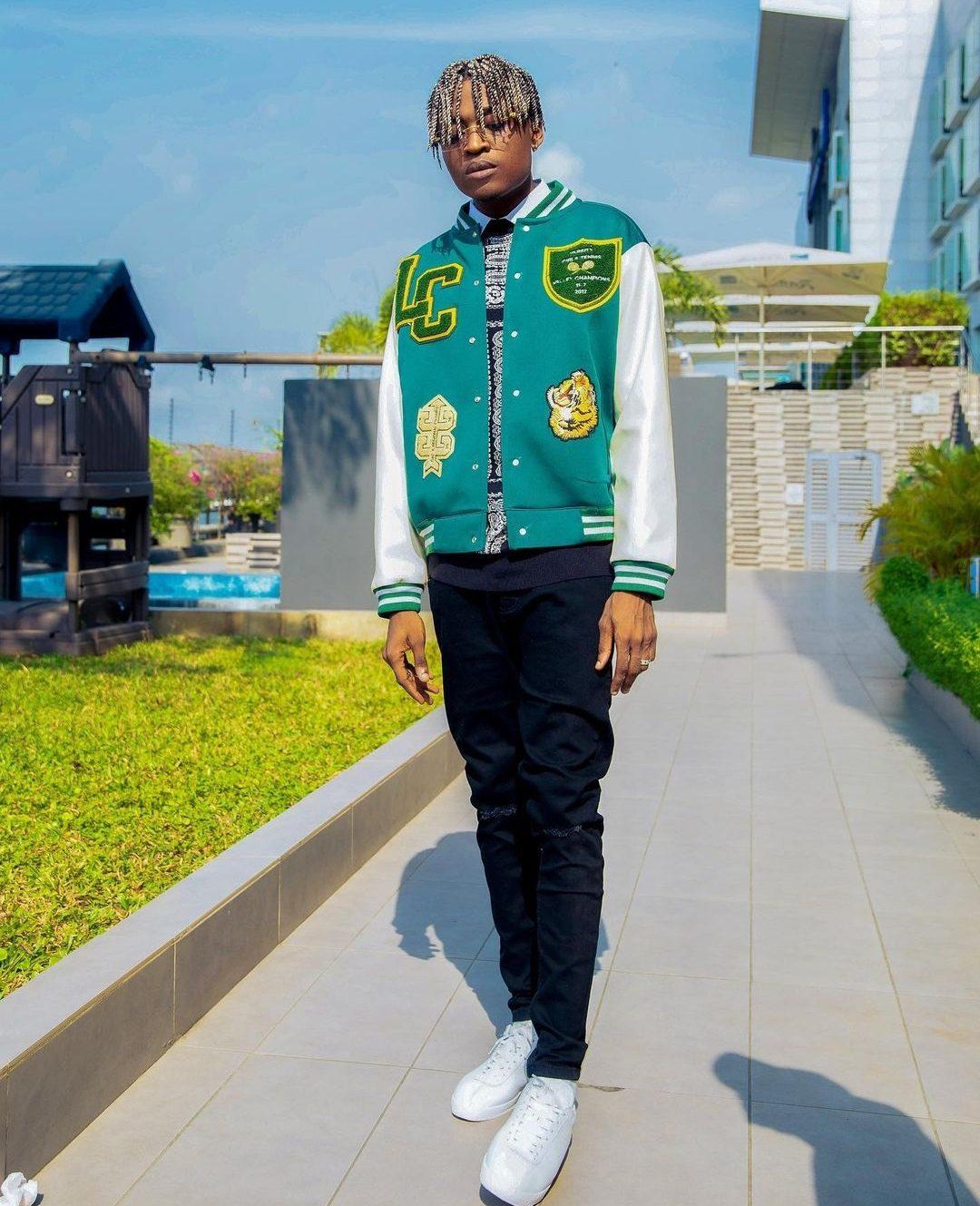