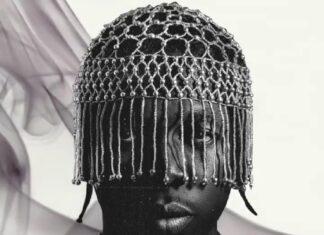 Douglas Jack Agu (born August 19, 1989) is known in the music world by his stage name, Runtown.

He is a 33 years old successful Nigerian Afrobeats singer, songwriter, and producer.

He became a famous face in the industry after dropping his debut single, Gallardo, featuring Davido.

Runtown followed the single with the release of his debut album, Ghetto University, and the singles, Mad Over You and For You.

Runtown was born on the 19th Of August 1989 to the family of Mr. and Mrs. Agu. He is an Igbo boy in the tribe. He hails from Enugu State. His first few years on earth were spent living in his parents’ house. However, after his father’s death, he moved with his mother when she was transferred to the city of Abuja. His mother, Mrs. Agu, held a job in the Ministry Of Health.

Runtown lived briefly in Abuja before moving down to Lagos when his mother was transferred once again. He completed his primary school education in Lagos. He and his mother lived a relatively comfortable life in the mainland part of Lagos.

He graduated with good grades from a top private secondary school in Lagos. After that, he studied for a degree at a prestigious university in Southern Nigeria.

Runtown discovered that music was his path from an early age, so he pursued it diligently, improving his craft over the years. 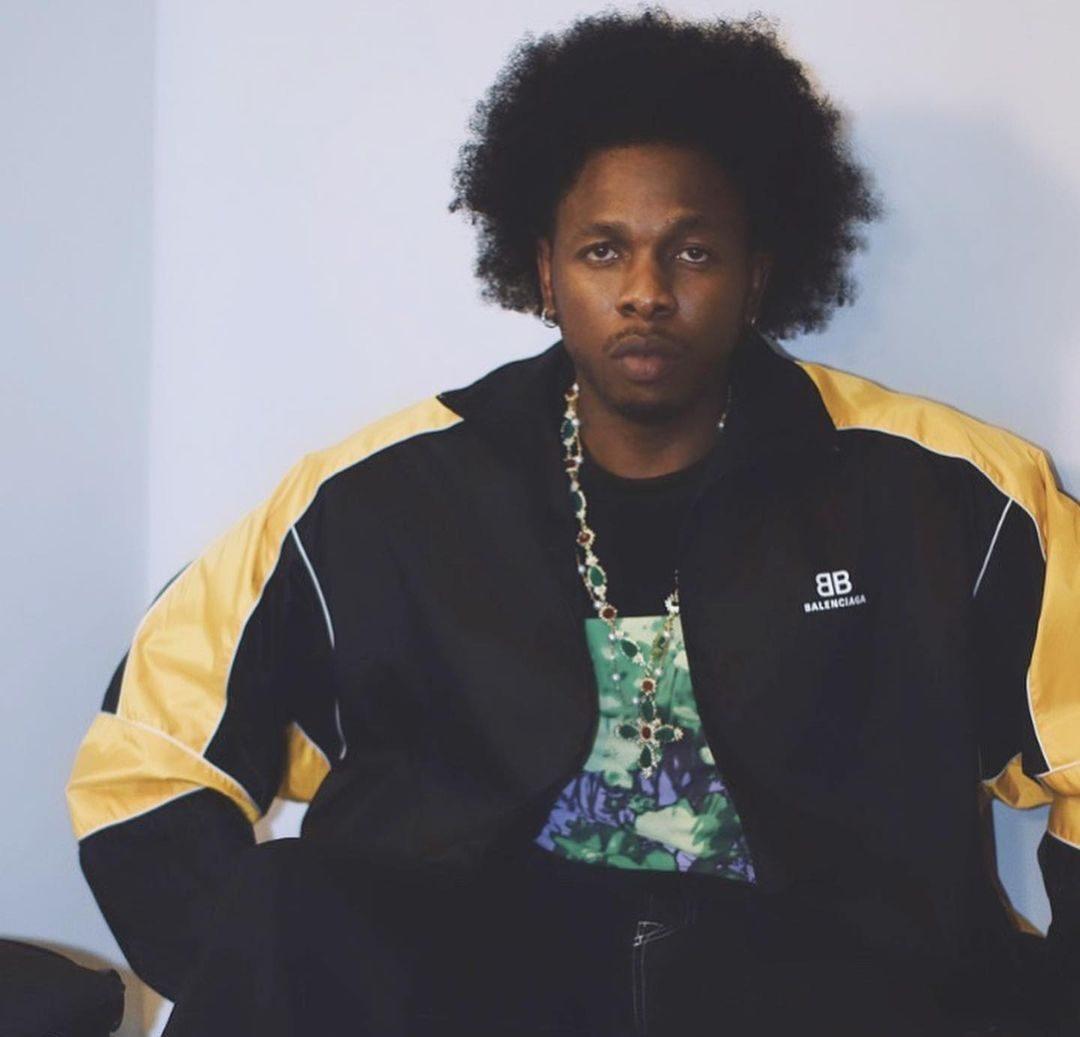 Runtown was thrown into the spotlight after his debut single, Gallardo, became an instant hit. The song featured vocals from music superstar, Davido, who helped Runtown secure a record deal with Eric Manny Entertainment and many performance gigs.

Gallardo was so successful that it won the Collaboration Of The Year Award at the 2014 Nigerian Entertainment Awards. After months of hard work in the studio, he released his debut album titled Ghetto University in 2015.

Towards the end of 2016 and the early part of 2017, Runtown was the talk of the industry. This was due to the success of his song, Mad Over You, released on the 4th Of November 2016.

The talented singer has announced to his fans that he has a forthcoming album, set to be released soon. The album is titled Soundgod Reloaded. Kini Issue, one of the songs off the album, was released in September 2020. Another single that he dropped in 2020 is Tradition.

With the success of his projects, the Enugu-born artist, Runtown‘s net worth has been estimated but yet to be made public. 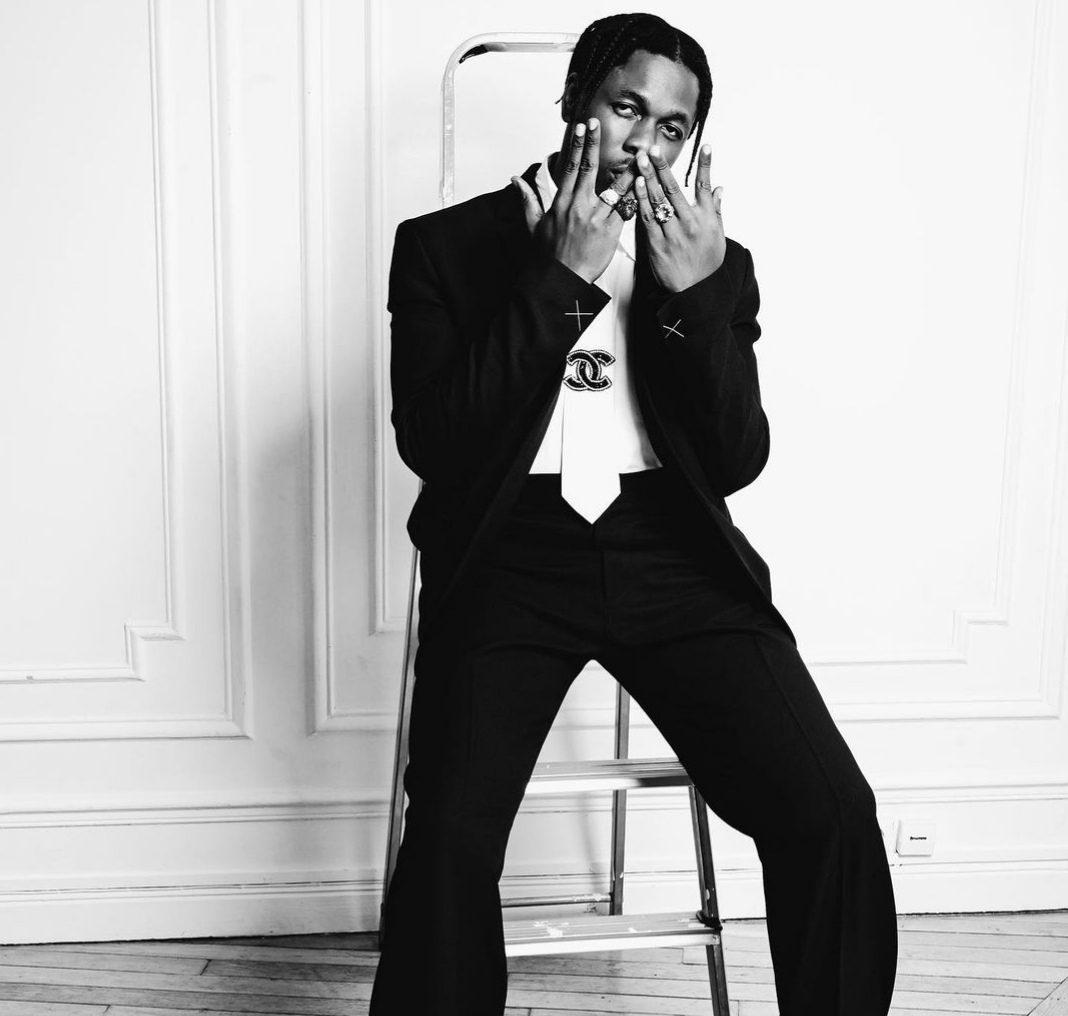