He is a native of Kwara state, Nigeria.

Lyta was born on July 4, 1998, in Ajegunle, a local government area in Lagos where was raised and had his elementary and secondary school.

The talented singer got his major attention through Olamide, The YBNL boss. 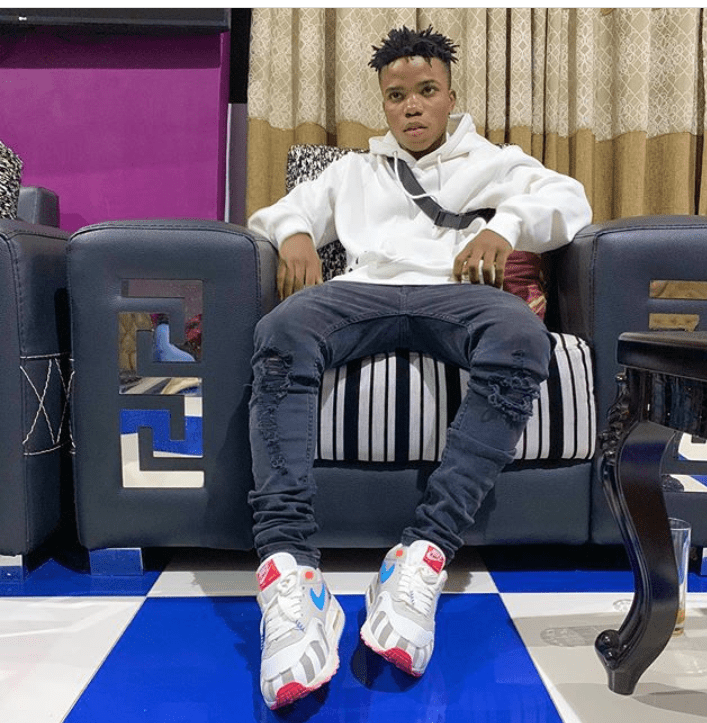 Lyta, the musical artist started his career in the little city of Lagos Ajegunle at the age of 13.

He was seen doing several freestyles and performing in many shows before releasing the song “Time.”

While on his adventure, in one of his shows’ performances which had Olamide to be one of the stage energizers, he was called up by Olamide who happened to love his song “Time” which he performed and quickly requested his contact.

Shortly after the call, on February 15th, 2018, Olamide announced the signing of Lyta alongside Limerick to YBNL Nation on his Instagram page.

Immediately, a remix to “Time” was done with Olamide which happened to be his major breakthrough into the Nigerian entertainment industry. While being signed under the imprint of YBNL, Lyta drop several songs and freestyle including the “Time” remix with Junior Boy which was massively received by the audience.

In 2019, Lyta left YBNL, according to him, he said his father had a better sponsor which he feels was going to be a booster to his career since the YBNL calendar had the label focusing on FireBoy DML at that period of time.