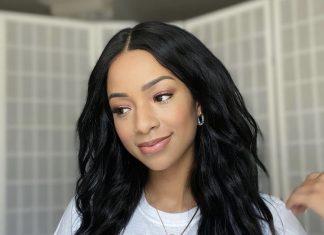 She came into the limelight after her engagement to popular Nollywood actor Alexx Ekubo was announced.

Fancy was born on July 13, 1991, in Los Angeles, United States to the Nigerian parents of Mr. Mrs. Acholonu.

She was born and raised in Los Angeles, United States but she originally hails from Imo state, Nigeria. 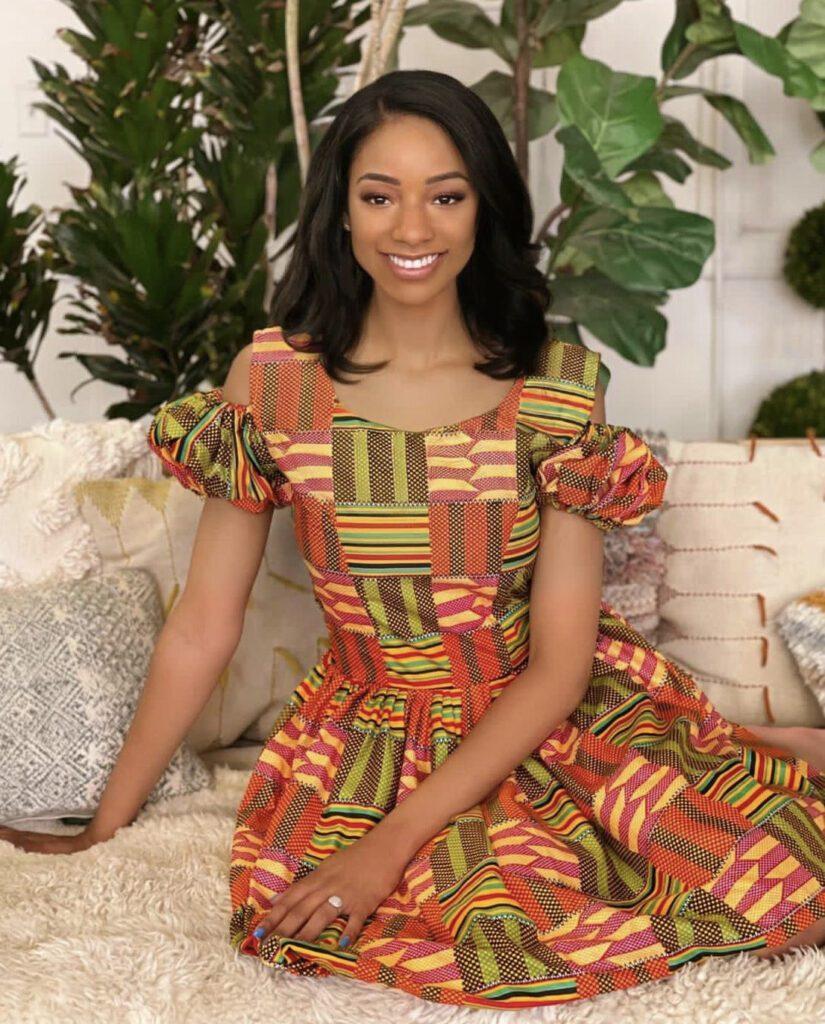 Fancy began her modeling career at the tender age of 15, she has since expanded her career by venturing into commercials and acting since the beginning of her career.

She featured in an action-comedy series ‘Lethal Weapon’ in 2016. According to IMDB, Fancy had also been featured in the movie; Running to Live, Living to Run in 2015 and and ‘Gina’s Journey: The Search for William Grimes’ (2017).

The multi-talented Fancy Acholonu has been featured in films with other popular Hollywood actors like Avi Bernard, Tommy Nash, Mark Hatfield, etc. 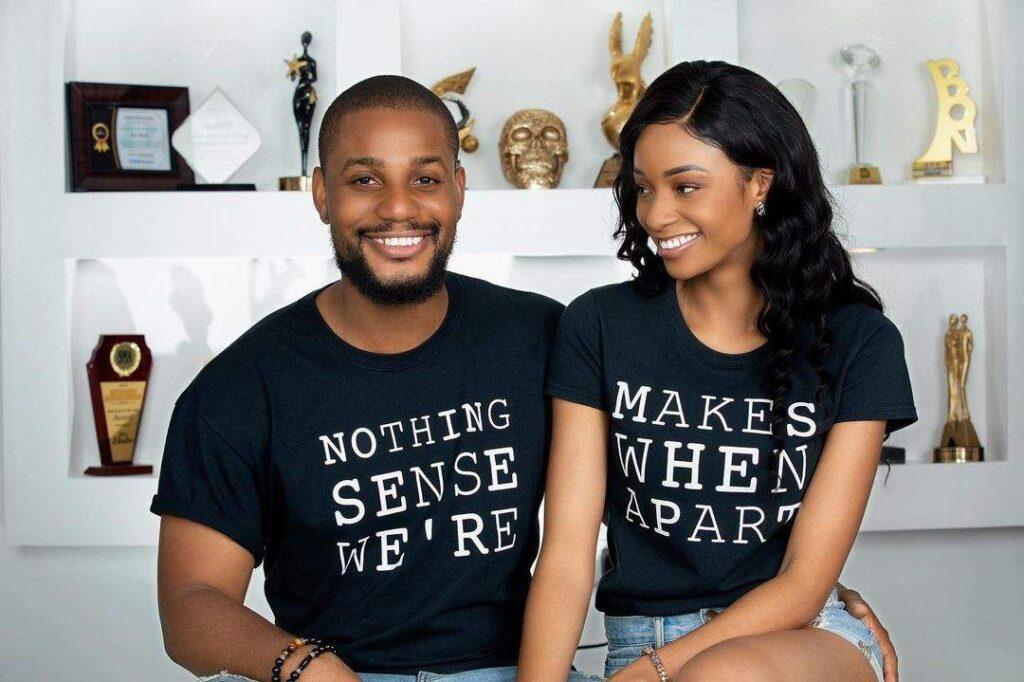 Fancy Acholonu is currently in a relationship with Nigerian actor Alexx Ekubo and the couple dated privately for 5 years.

However, the couple’s relationship went viral after Alexx Ekubo proposed to Fancy Acholonu in May 2021 in Los Angeles, California, United State. Three months into their engagement, the couple was rumored to have called off their engagement.

This came after Fancy Acholonu unfollowed her fiancé Alexx Ekubo on social media.

She also deleted their joint Instagram page ‘Falexx Forever’. The page is a couple page they created together after they announced their engagement.

Over a year later, Fancy made a U-turn and tendered a public apology to her former lover, asking him to take her back.