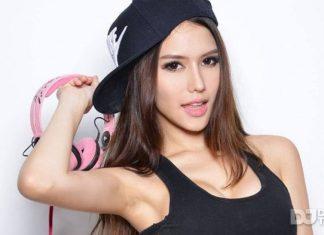 She is famously known as a DJ, which she began in 2013. She has also appeared in several films and television shows, most notably Sheila Oh, on Tanglin, from seasons 1 to 3.

Jade Rasif was born on January 21, 1994, to an Indian father based in Singapore named, David Rasif. Her father, one of Singapore’s most renowned attorneys, was convicted of stealing money from clients.

David Rasif went missing when he left the country amid a bitter dispute involving as much as US$12 million.

On the other hand, her mother is a Singaporean named Joyce Fong. Her mother got remarried after her divorce from her first marriage with David Rasif.

Jade Rasif was born into a family of three. She is the eldest of three girls. Her sisters are Tyen Rasif and Khym Fong.

She attended the National University of Singapore, where she graduated with a degree in Psychology from the Faculty of Arts and Social Sciences. 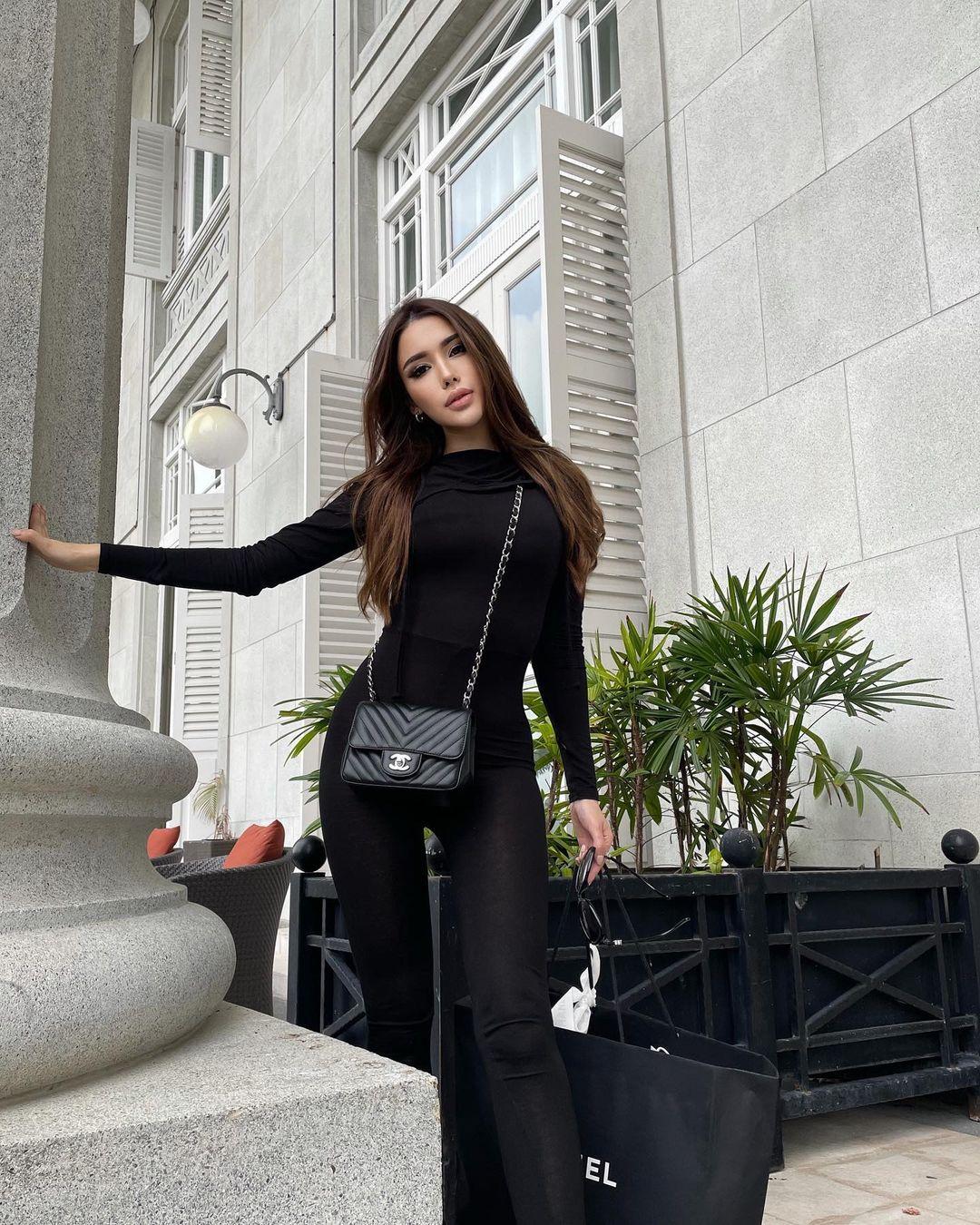 Jade Rasif has been a DJ since she was sixteen and has performed in some of the biggest clubs in Singapore, Thailand, and Malaysia. She was regarded as the highest-paid DJ in Singapore as of 2017, and her popularity is only increasing.

Her success is due to her unique style of mixing different genres of music, which has won her a loyal following among clubgoers. His sets are high-energy and always get the crowd moving, making her a popular choice for parties and events.

In 2013, Jade Rasif was first runner-up in New Paper New Face, a competition for aspiring models in Singapore. She is also known for playing Sheila Oh on Tanglin, from seasons 1 to 3.