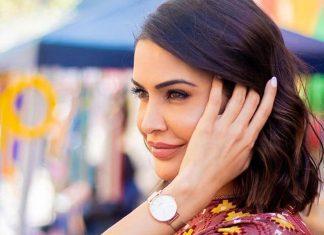 She is one of the figures respected for combining modeling, MCing, business venturing, fashion blogging, and receiving numerous awards as a profession.

Shashi was born on November 4th, 1979 in Gqeberha, South Africa, to Harry Naidoo, who happens to be her father, and Punji Naidoo, her mother.

She is rumored to have white ancestry and has a sister named Anthosh Naidoo.

Shashi Naidoo attended Alexander Road High School and was born and raised in Port Elizabeth. She relocated to Johannesburg to pursue her studies in chiropractic medicine, which she finished at that city’s university in 2007. 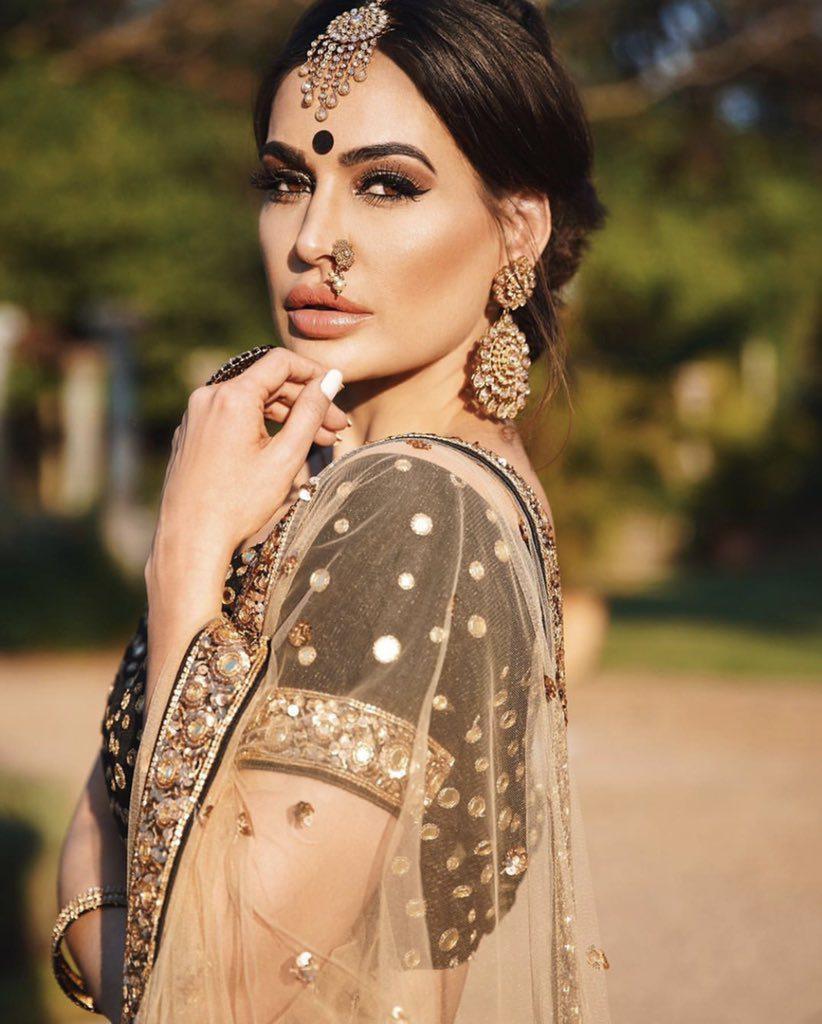 Shashi Naidoo gained notoriety in 2004 when she portrayed Linda McGinty, Ziggy‘s girlfriend, in the E.TV serial opera Backstage. She soon had a brief appearance in the SABC1 soap-opera Generations.

She additionally had a small part in the 2007 miniseries Society. On October 2, 2007, she started presenting EMS Volume 1 with another person on SABC1.

In 2008, Shashi Naidoo finished a six-month run as Sureshni Patel in the MNET soap-opera Egoli.

She appeared in Sports Illustrated in 2009 and was Cosmopolitan’s September 2008 cover girl. She was also a prominent figure in Woolworth’s advertisements for 2008 and 2009.

She later won the coveted January 2009 Playboy cover (as well as February 2010), which features the 2009 calendar. She also hosted the Calendar Television show for Mnet, which was filmed on location in Zanzibar.

She continued to give honors at the YOU Spectacular, Glamour SA Most Glamorous, and SAMA Awards. Shashi Naidoo has won awards for being the year’s Glamour Model, Feather Awards Hot Chick, Take Control Youth Adult Achiever of the Year, Gasport Style Star of the Year, and one of Grazia Magazine’s Top 5 Most Stylish.

Shashi Naidoo recently joined Fashion with Feeling as one of its original members. This is the first significant non-profit in the fashion sector, and it was founded in June 2022 to empower and inspire those who are interested in the field, with a particular focus on teens and young people who are frequently underrepresented.

Shashi Naidoo defended Israel’s approach against Hamas in the Gaza Strip in a June 2018 Instagram post. She blasted Hamas for having the ambition to kill Israel and referred to Gaza as a shithole.

South African media outlets were outraged by the post. As a result of the criticism, several of her sponsors severed their ties with them.