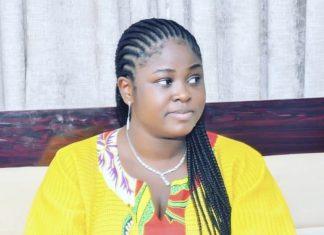 The actress’s name spontaneously brushed the Nigerian Nollywood industry off her feet with the release of what is termed an extraordinary movie, Arugba.

Bukola Awoyemi Arugba grew up in Ilorin, the capital of Kwara State in Nigeria. She was born on the 19th of December, 1988.

She had her elevating career and bring up in the cities of Kwara including her educational maneuvers.

She had both her primary and secondary school leaving certificates in Ilorin, Kwara State.

Shortly after her elementary school triumphed, she enrolled in the University of Ilorin, Kwara State, Nigeria for her tertiary-level education.

Bukola later graduated from the esteemed university with a degree in Performing Arts.

Bukola Awoyemi Arugba after enrolling at the University Of Ilorin launched her acting career straight away. She featured in a series of dramas in school including the one’s informal gatherings.

Her dream of becoming a popular celebrity never came while she was still a full-time student and still very much studying. She hit the spotlight shortly after finishing her tertiary school education.

Bukola Awoyemi Arugba was given a role in Nollywood big movies like Poisonous Affairs; a movie that technically stamped her name in the industry as another promising actress to look out for.

Her breakthrough came after several auditions for movie roles to which she never was chosen, she was picked to play the role of Adetutu in the Nigerian Nollywood blockbuster, Arugba.

Playing the role was perfect for her, so Bukola Arugba picked the role which was one of the most vital roles in the movie.

She was to play the role of a virgin which means according to the movie, she became the worship object of the goddess. 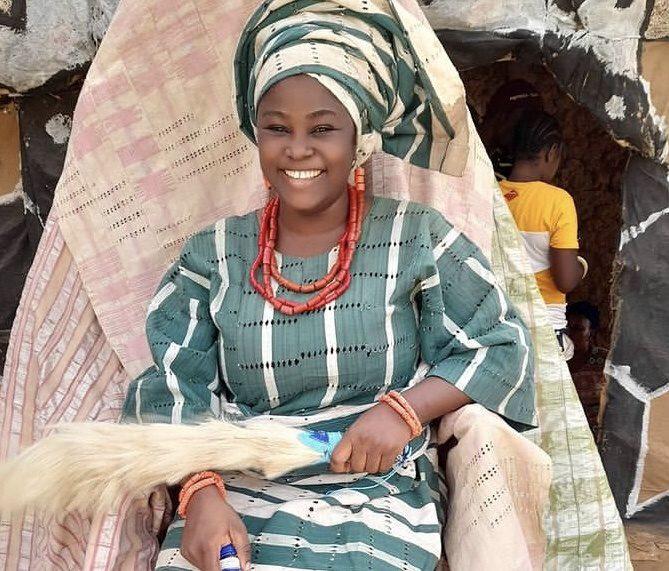