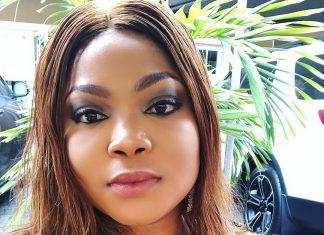 She takes pleasure in business since 2015 and has since been featured in different Nollywood movies, the most prominent one being the popular TV series Tinsel.

she is the first child of a family of three sons and two daughters. She lives around the Yoruba-speaking tribe of Nigeria.

In primary and secondary school in Port Harcourt, she proceeded to have a degree in management from the University of Port Harcourt. 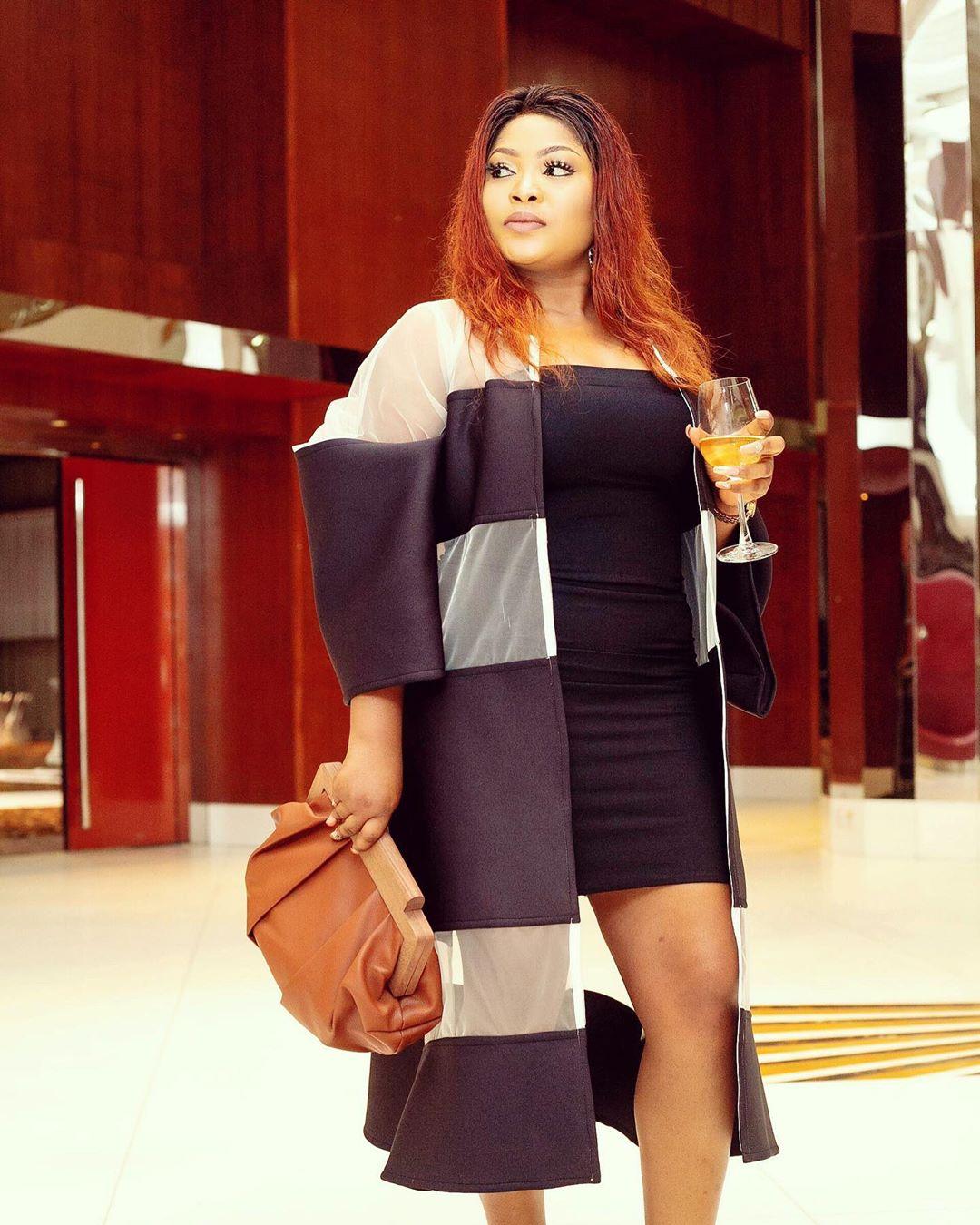 The reality shows Next Movie Star brought her to fame and good luck in 2014 /2015. Cynthia Shalom made her acting debut in Monalisa Chinda‘s talk show titled You and I with Monalisa being the host.

Some of her famous film titles are Chain with Eddie WATSAN which further earned her two Awards nominations which are Best Actress in a leading role and Most promising actress in 2019. 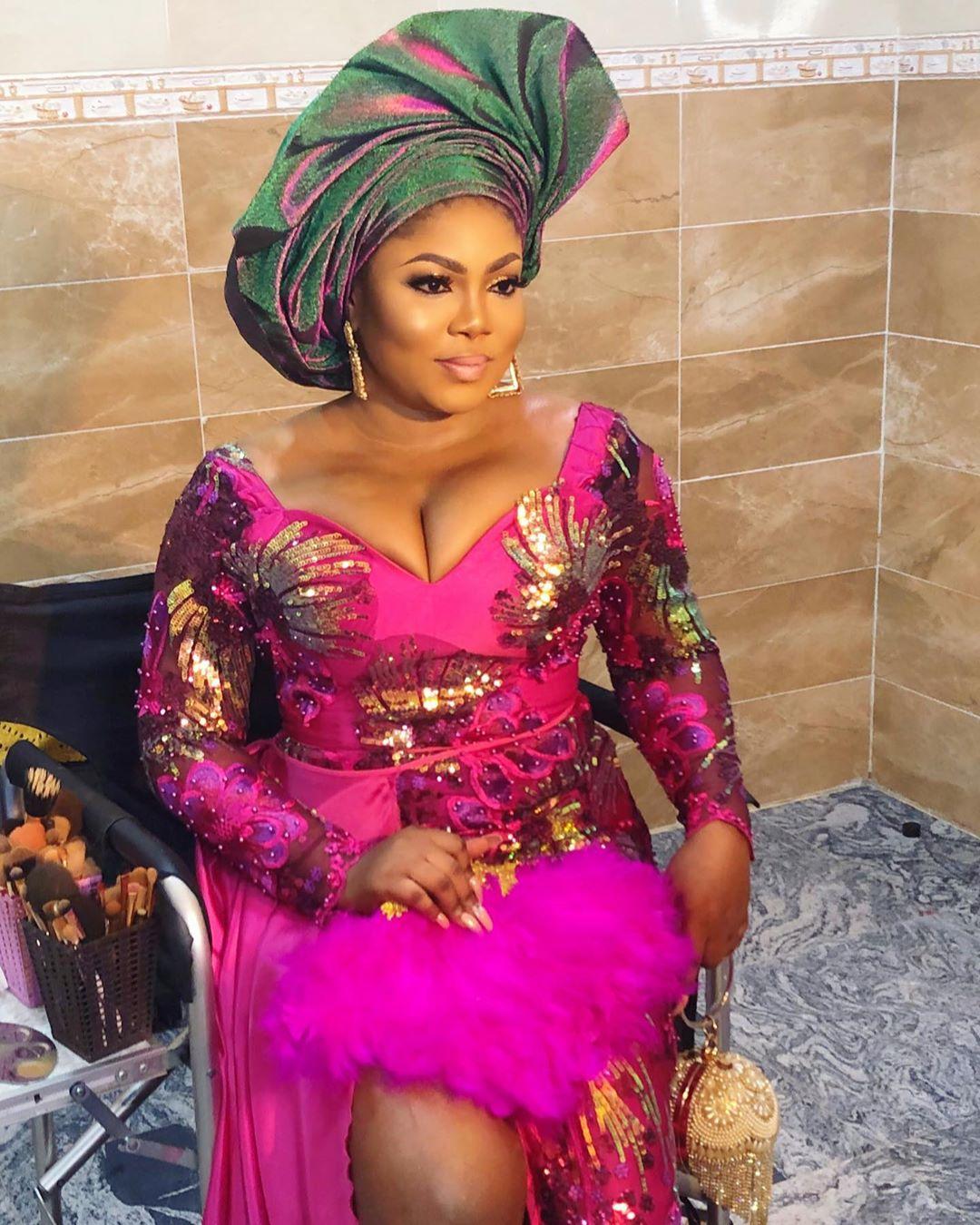