She’s the daughter of a Nigerian famous businessman Michael Ibru.

Elvina Ibru was born to the illustrious Ibru family on the 22nd of May, 1972. Her father Michael Ibru was an iconic business magnate.

Her mother was Mrs. Elsie Nelly Michael Ibru. She was the eleventh child of her family.

Elvina was educated in England at boarding schools for her elementary and high school education.

She studied at the prestigious London Academy Of Performing Arts (LAPA) and graduated with honors three years after. She had entered the institution when she was eighteen.

Forced by her father to study what he called a ‘proper degree‘ she enrolled at Webster University, London, and graduated three years later. She had bagged a Bachelor of Arts degree in International Relations. 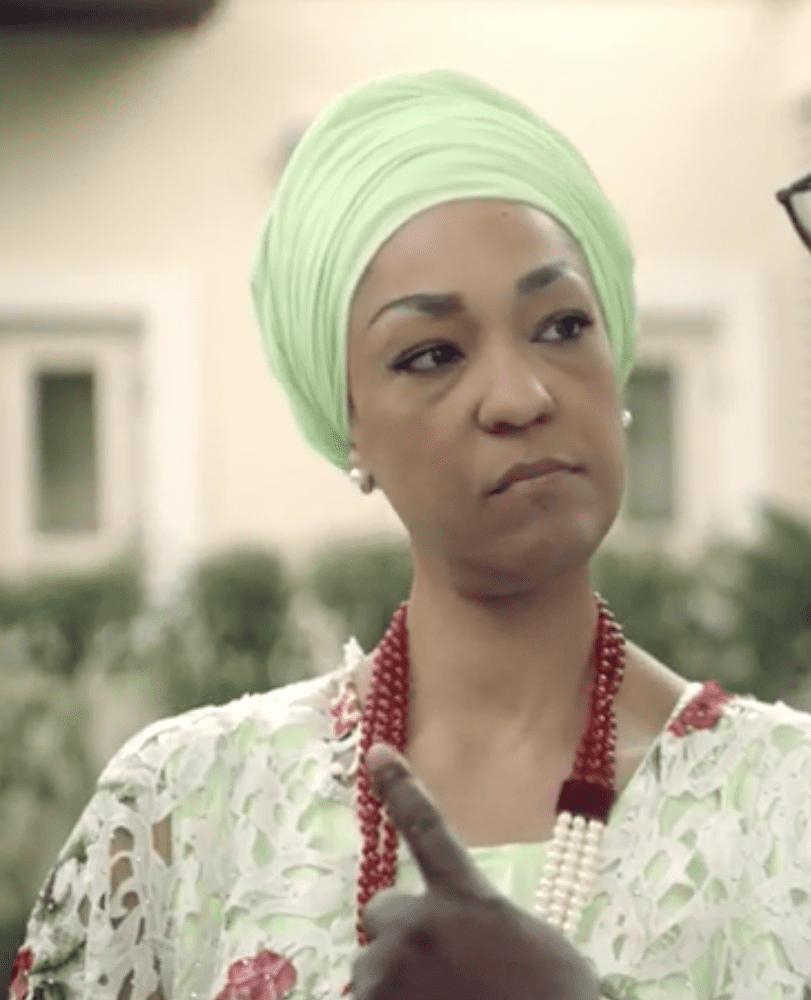 After her second degree, she returned back to Nigeria to enter the world of Arts. This was in 1998. She started off as a singer but after her vocal cords got burnt out, she was forced to quit her career.

Since then, she has worked as a broadcaster, in theater and film production. She has also acted in stage plays such as Vagina Monologues which was shown in 2007 on International Women’s Day. She also played a role in the Stage Play, “Hear Word”

She played the lead role of Mopelola Holloway in Bolanle Austen Peters‘ movie, “The Bling Lagosians”.

Elvina founded her own movie production, Twice As Nice. The production house specializes in producing events, concerts, documentaries, and television shows. So far, she has produced the movie, Cajoling.

Also, she has acted in the movies: Theo’s Dora and Letter to a Stranger. She has an On-Air Personality at Classic FM where she hosts the weekly show, Mellow Magic. 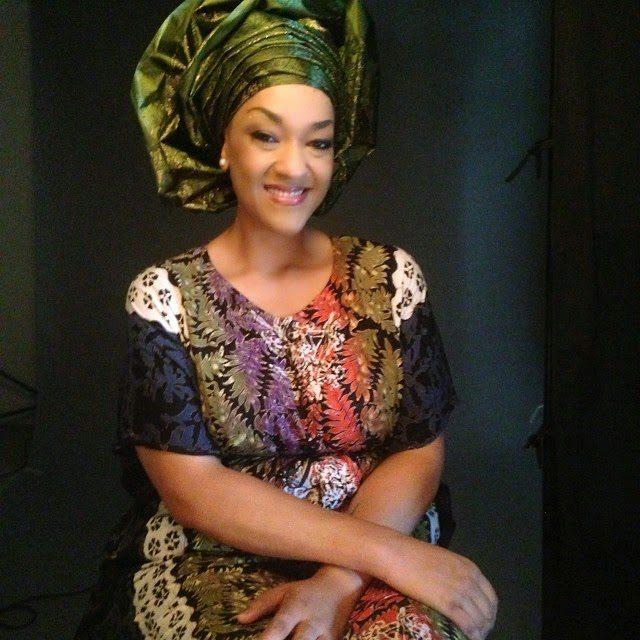