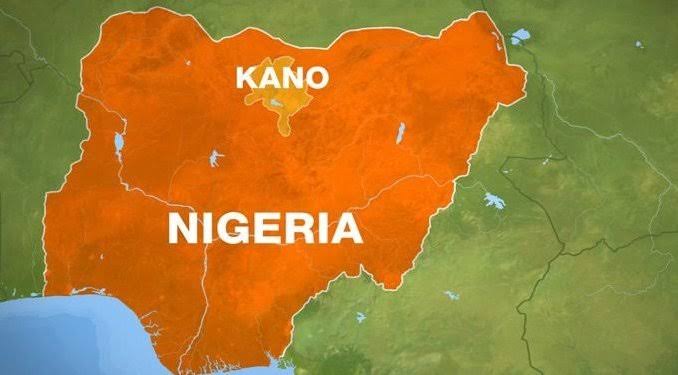 Wakadaily learnt that the couple had lit a charcoal fire in their room to stay warm due to the cold weather but while they were asleep, the charcoal burned, and the smoke from the fire choked them to death.

The spokesperson of Kano Police Command, SP Abdullahi Haruna, who confirmed the incident said, “On 03/01/2023 at about 2100hrs, a report was received from Kwa Village, Dawakin Tofa LGA, Kano State that a couple, one Sulaiman Idris, ‘m’, 28 years old and Maimuna Halliru, ‘f’, 20 years old were discovered not to have come out of their matrimonial home since 02/01/2023 at about 2300hrs. When the grandmother of the husband forced the door of their room open, she discovered the couple motionless on their bed, with smoke odour in the room.

“On receipt of the report, the Commissioner of Police, Kano State Command, CP Mamman Dauda, directed a team of detectives led by CSP Ahmed Hamza, Divisional Police Officer (DPO), Dawakin Tofa Division to proceed to the scene. Victims were removed from the scene and rushed to Murtala Mohammed Specialist Hospital Kano where a medical doctor confirmed the couple dead.

“On preliminary investigation, it was discovered that, the deceased couple lit a charcoal fire to warm their room due to cold weather, locked up and got suffocated by the smoke which emanated from the charcoal burning while they were asleep. However, an investigation is in progress.

“The Commissioner of Police advised the good people of Kano State on the need to be careful while using fire, electricity and take safety measures as the hamattan season is associated with risk of fire outbreaks,” SP Haruna stated.