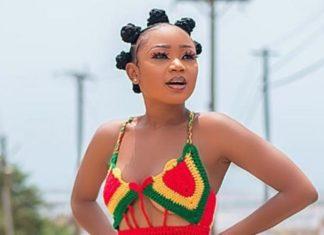 She is known to create a series of controversial content but it got out of hand when her wild bedroom twerk video was leaked by a close colleague.

Akuapem Poloo is half Togolese, half Ghanaian but she had her childhood and youthful experience in the city of Ghana.

She went to Adonten Senior High School and Suhum Roman Catholic School for her primary and secondary school education respectively.

She proceeded to study Public Relations in a media school in Ghana.

Akuapem Poloo grew up with her grandparents and never really experience life with her parents. Akuapem Poloo dived into business while in the early stage of her career. This gave her the cognomen, Akuapem Poloo.

Akuapem Poloo moving to Accra and selling snacks called Poloo just to make a living contributed to her nickname.

In June 2020, Akuapem Poloo‘s nak*d photo surfaced on social media to celebrate her son’s 7th birthday 2020. The photo which immediately went viral received a lot of backlash and criticism from her fans in Ghan and beyond.

Akuapem Poloo later tendered an apology on Instagram and removed the picture.

She is highly controversial on social media, she counts it as all business and fun. 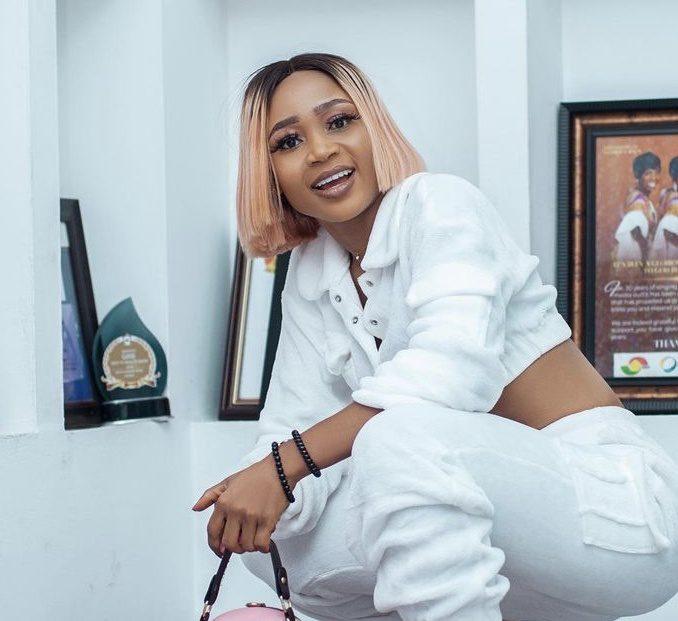 Some of her movies are