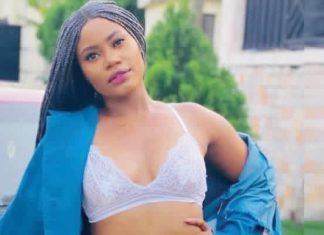 She had her childhood experience where she hails from which is Delta State, Nigeria.

The beautiful actress read Theatre Arts at Delta State University, Abraka where she obtained her degree before moving down to Lagos in pursuit of her career. 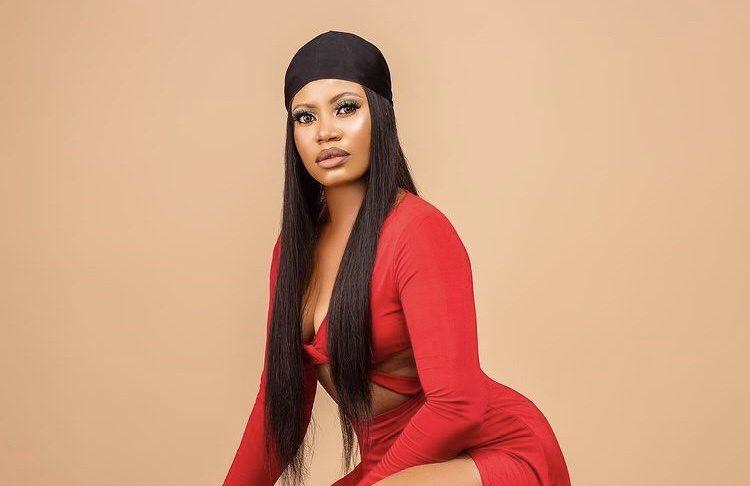 The undiluted story of Aunty Shaggi’s road to the limelight can be traced to the skit she acted as Questionaire/Reporter questioning Broda Shaggi.

The skit saw her asking Broda Shaggi what he would do if Jesus Christ was seen in Mushin.

The video went viral exposing their faces to the public which made them became one of the most sought-after during that period.

The viral video didn’t just catapult Aunty Shaggi to a sought-after face in the industry but also made it easier for her career as an actress.

Consistency is the key, she and Broda Shaggi didn’t relax as they went on releasing a series of skits putting smiles on viewers’ faces.

Apart from appearing in a series of skits with Broda Shaggi, Aunty Shaggi has also appeared in other comedians’ skits including Bello Kreb, the half-part of Josh2funny.