The stunning model was born on the 1st of August, 1980 to Mr. and Mrs. Onweagba.

Her father was a civil servant while her mother worked as a nurse. She has four siblings – two brothers and two sisters. 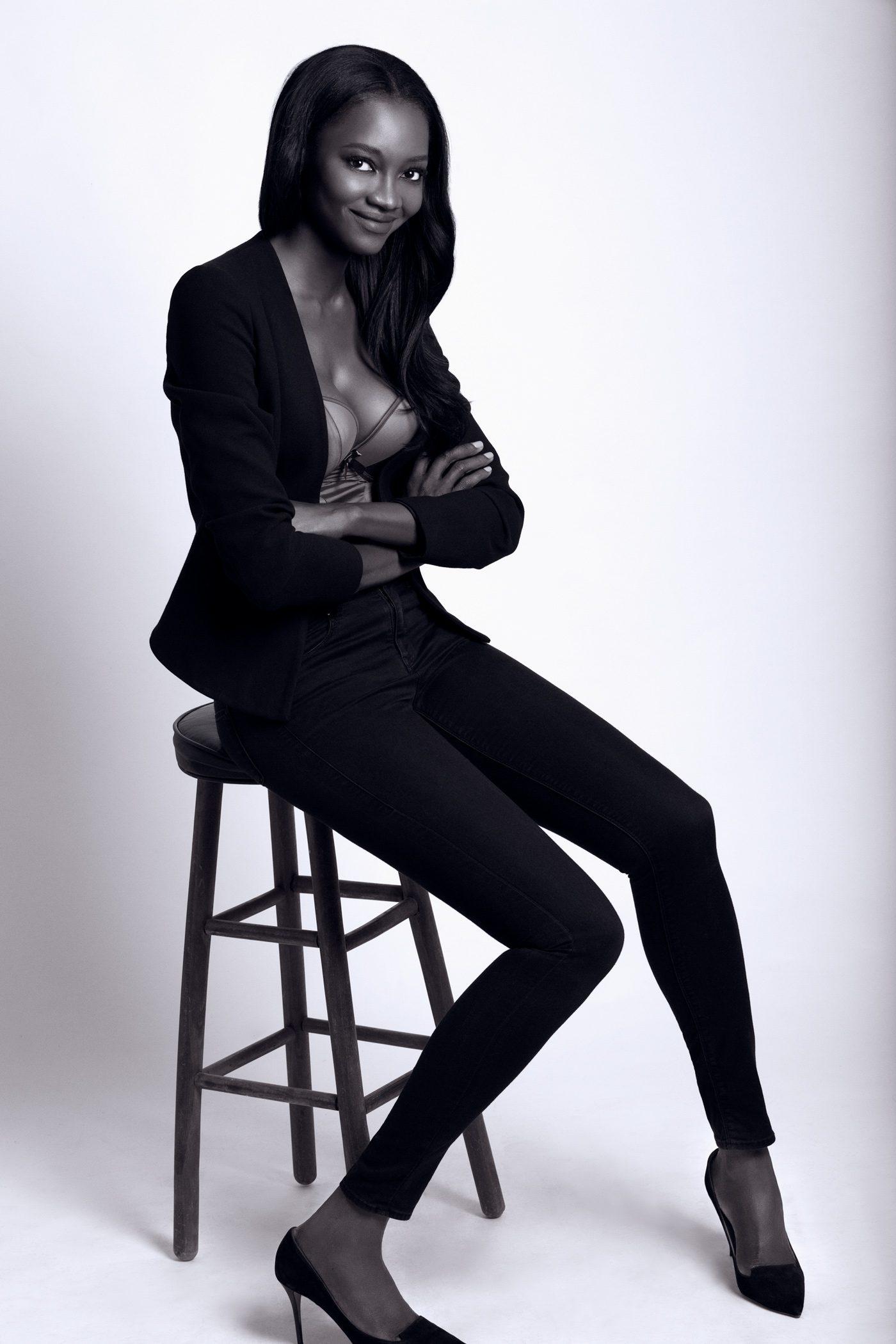 Oluchi‘s career commenced in 1997 when she was 17 years old. Her friend encouraged her to enter the M-Net Face Of Africa preliminary screening. The event was held at the M-Net office, in Victoria Island, Lagos.

The agency was responsible for grooming her as one of Nigeria’s entrants for Face Of Africa Competitors, in 1998. This was the inaugural edition.

Luckily for her, she emerged as the winner of the competition.

Soon after, she moved to New York and began appearing in editorials of magazines such as Vogue, Maire Claire, Allure, Nylon, Elle, Surface, and many others.

She has walked the runway for fashion brands such as Tommy Hilfiger, Chanel, Gucci, Givenchy, Fendi, Christian Dior, Giorgio Armani, and Nina Ricci.