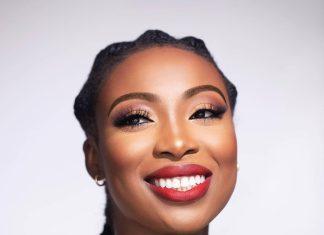 She has achieved fame for having hosted the popular shows, Moments with Mo and Project Fame West Africa.

Bolanle Olukanni was born in Lagos, Nigeria to Mr. and Mrs. Olukanni. Asides from being a Nigerian, she has lived in the United States of America, Israel, and Kenya.

She is the younger sister of Ojuolape Asuquo, who is the wife of award-winning songwriter and producer, Cobhams Asuquo.

From an early age, she had already shown interest in the media world and it was her dream to become a TV personality.

She obtained her First School Leaving Certificate from St. Saviours Primary School, Lagos. Then she proceeded to Queens College for her secondary school education.

At the school, she competed in the National Speech and Debate Tournament for Dramatic Interpretation.

She bagged a bachelor’s degree from Loyola University, Chicago in 2007. She graduated from the university with a double major in Communications and International Arts. 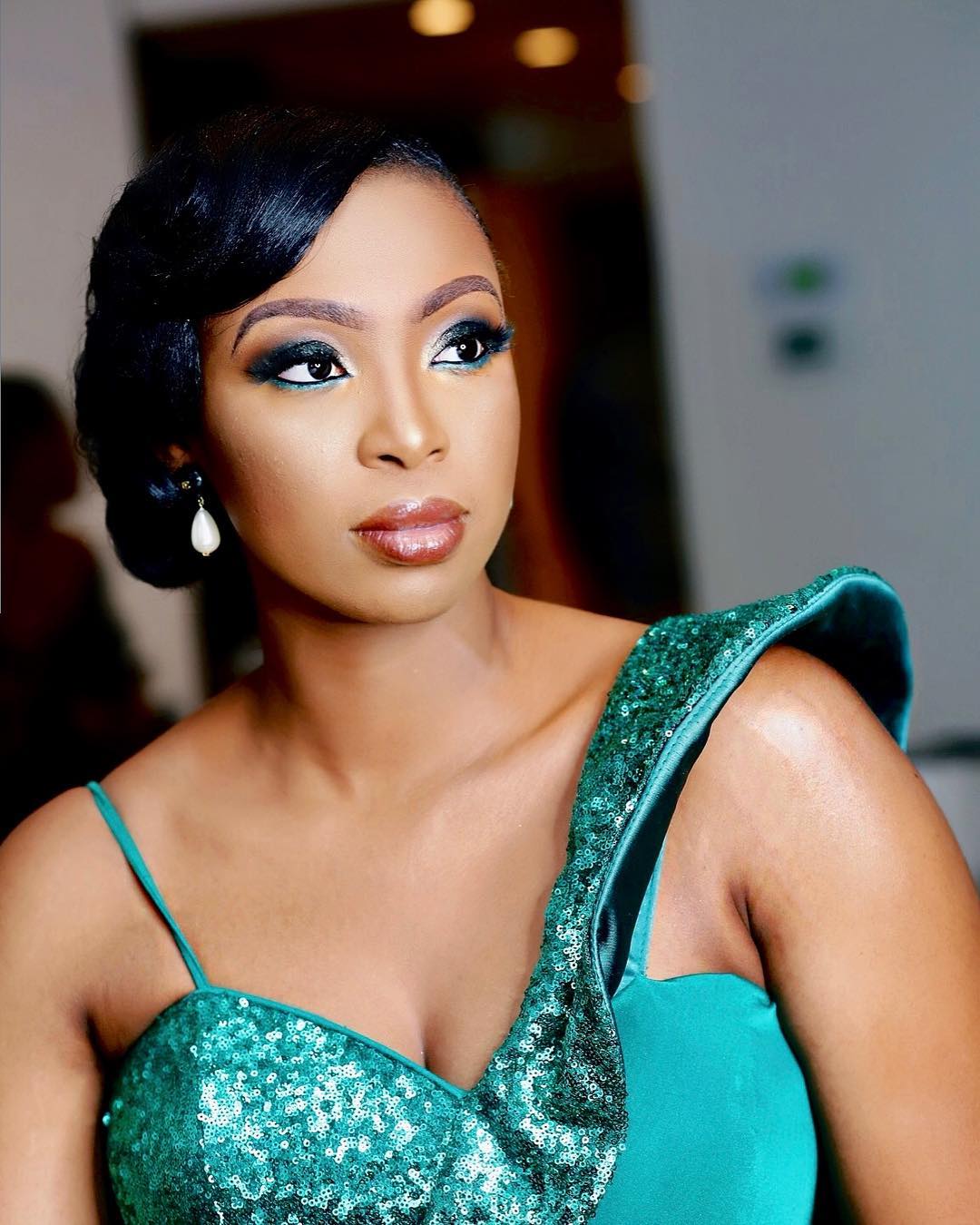 Bolanle‘s career as a media diva began while she was still a teenager. At 16, she secured an internship at a Kenyan Radio Station.

After her university education, she moved back to Nigeria and soon got her first TV hosting job. She was selected to co-host the show, Moments with Mo alongside Mo Abudu, the founder of EbonyLife TV. The show which became a household item was aired on DStv.

She has also had the opportunity of hosting the reality show, Project Fame West Africa. Her co-host was actor, Joseph Benjamin.

In 2015, Bolanle took a step further in her career by co-founding the Multimedia company, Sage & Walls.

In 2019, she was recruited by Ndani TV to host the show, The Juice. Ndani TV is an online television channel powered by Guaranty Trust Bank (GTB).

She also produces and hosts her own show called, On The Carpet with Bolinto.

As an entrepreneur, she co-founded the hair service company, My Wash And Go. Her co-founder is actress, Zainab Balogun. The saloon is located in Lekki, Lagos.

She is also actively involved in advocacy work. She is a partner of the NGO, The Self Worth Organization. She is also the founder of God’s Wives Foundation.

As a filmmaker, she wrote, directed, and produced the documentary series, God’s Wives.