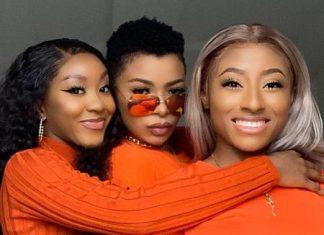 Girls Got Bold Dance Crew (founded in 2014) known as GGB Dance Crew is an all-female dance crew based in Lagos. 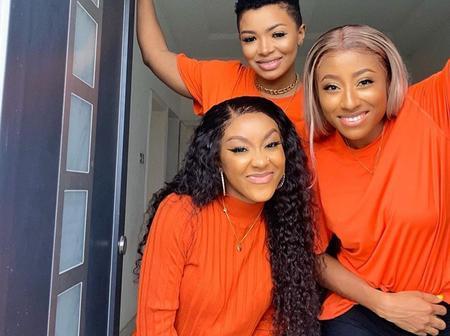 GGB Dance Crew is an acronym for Girls Got Bold Dance Crew. The trio, Emmanuella Odiley, Ifeoma Efiokwu, and Roseline Afijie, were born and raised in Lagos City.

The ladies are gifted dancers who had been working individually as choreographers and video vixens for a few years before fate brought them together.

The ladies met in February 2014 when several vixens were invited to Clarence Peters‘ house for a music video shoot. 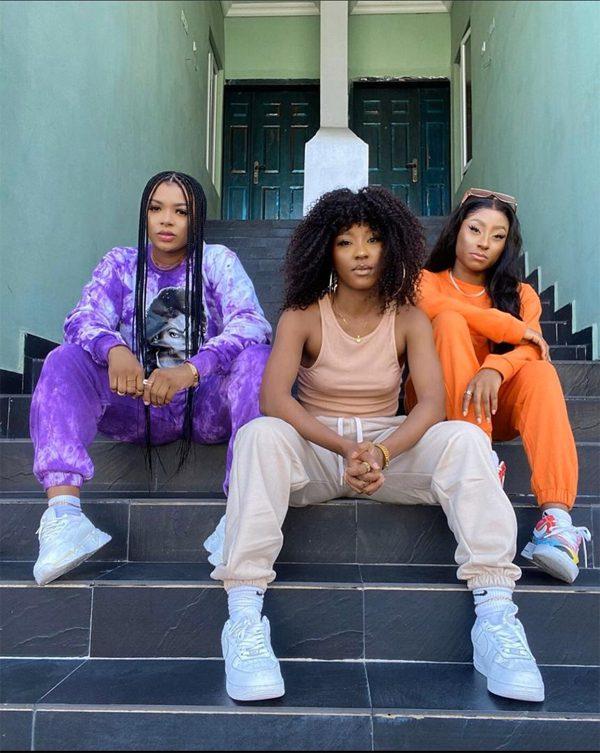 The GGB Dance Crew was formed in 2014 when Clarence Peters, a renowned Nigerian video director invited them individually for a video shoot. There, the three creatives met and decided to form a crew.

After seeing one another’s dance moves, they decided to converse with themselves and hit it off immediately. Thus they became friends. 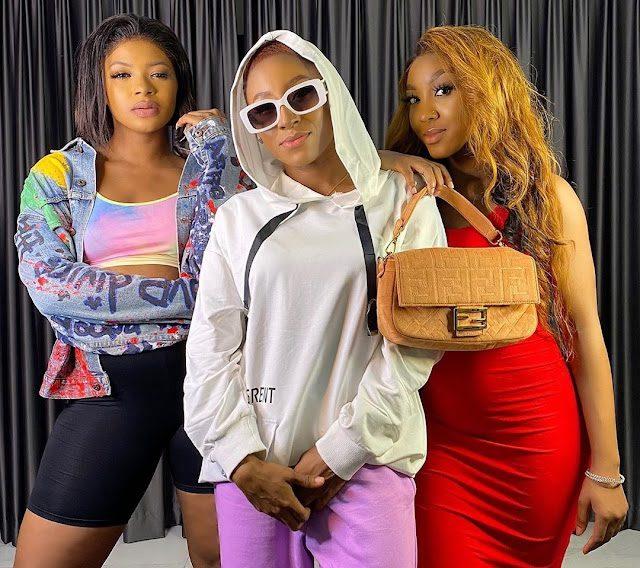 After a while, they took the decision to form a dance group. Since then, they have appeared in over fifty music videos working with top artists and directors such as Susan Ogunro, Unlimited LA, Clarence Peters, Adasa Cookey, TG Omori, Mavin Records, P-Square, and Cynthia Morgan, amongst others.

They have also featured in an ad campaign for the ruling party All Progressive Congress (APC). 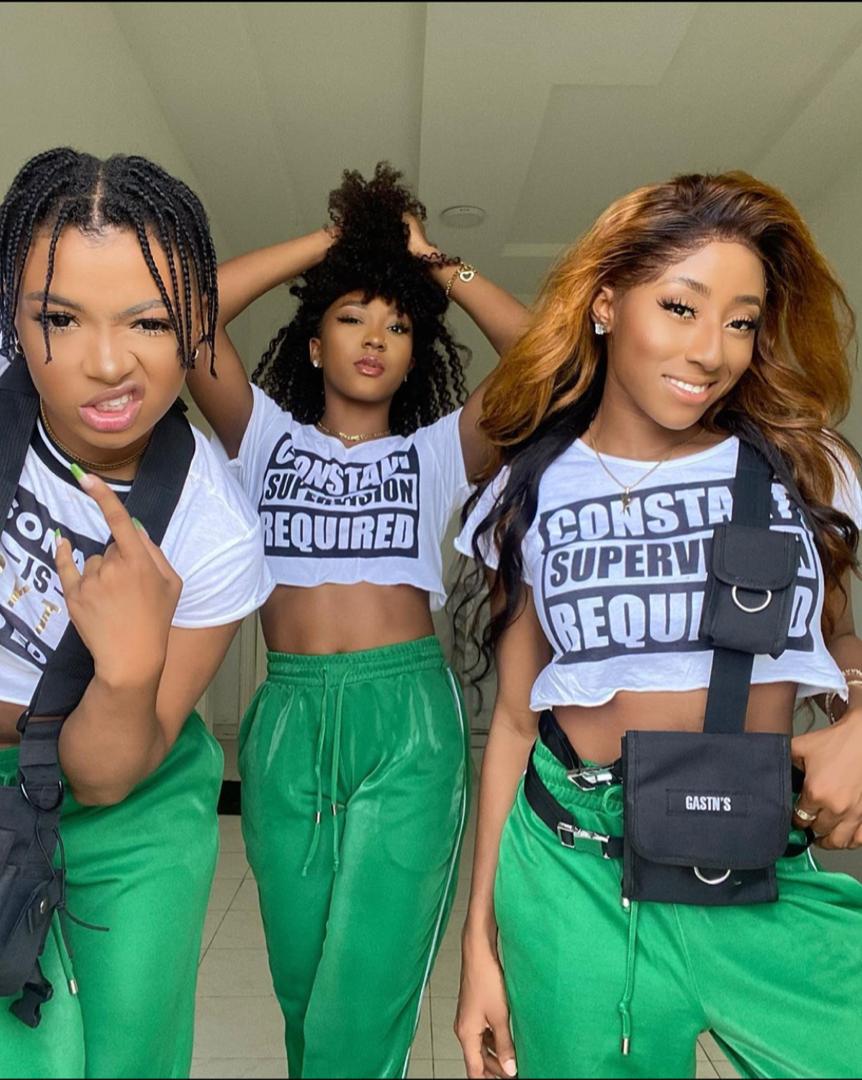 They have also worked with Corporate brands like Globacom, The Big Boss Pizza, Tom Tom, Smoove, Pepsi, and Infinix.

Their official Instagram handle is @ggbdancecrew. They have over 500k followers on the platform. 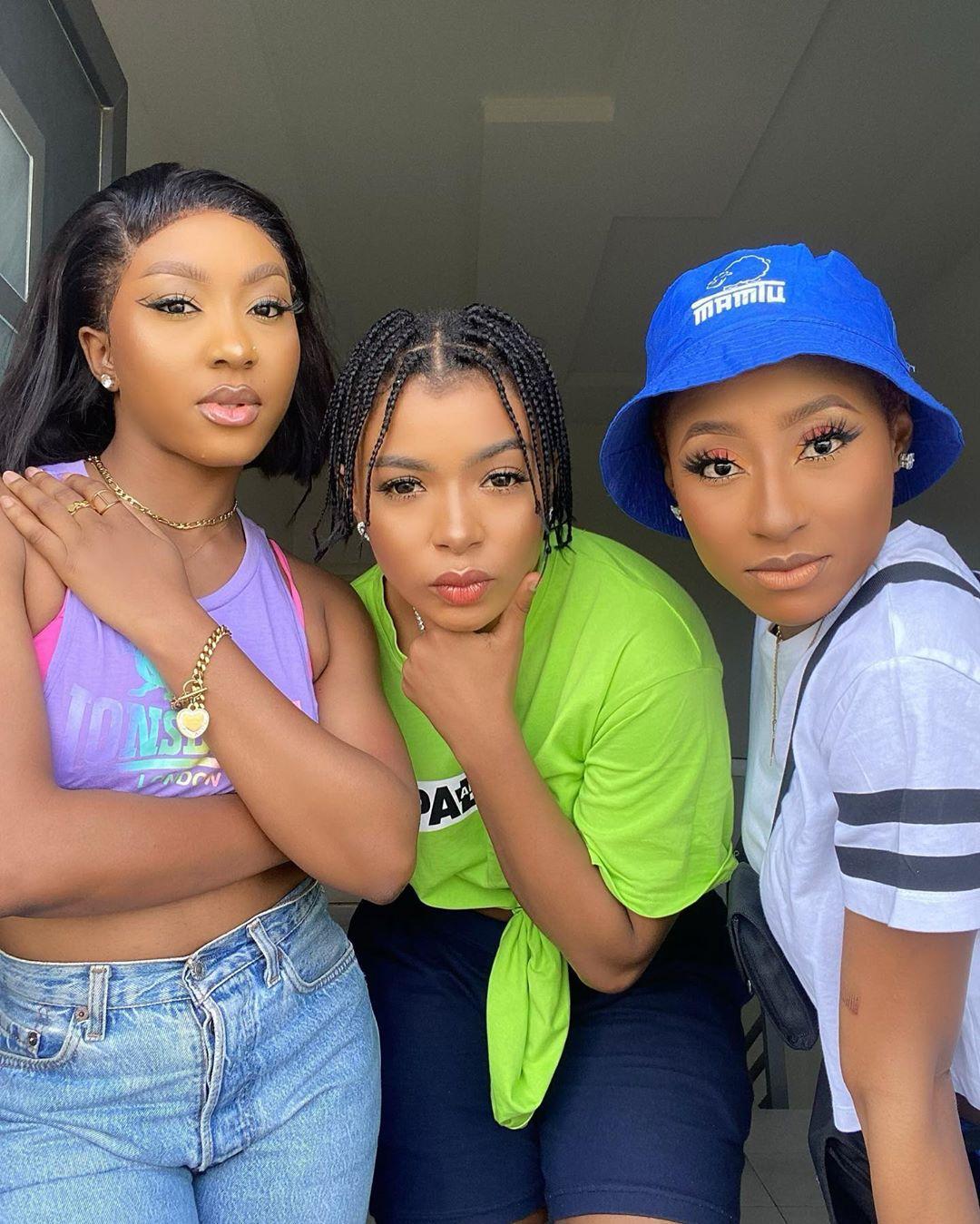