He is famously known for his role in Broda Shaggi and Aunty Shaggi‘s comedy skits. 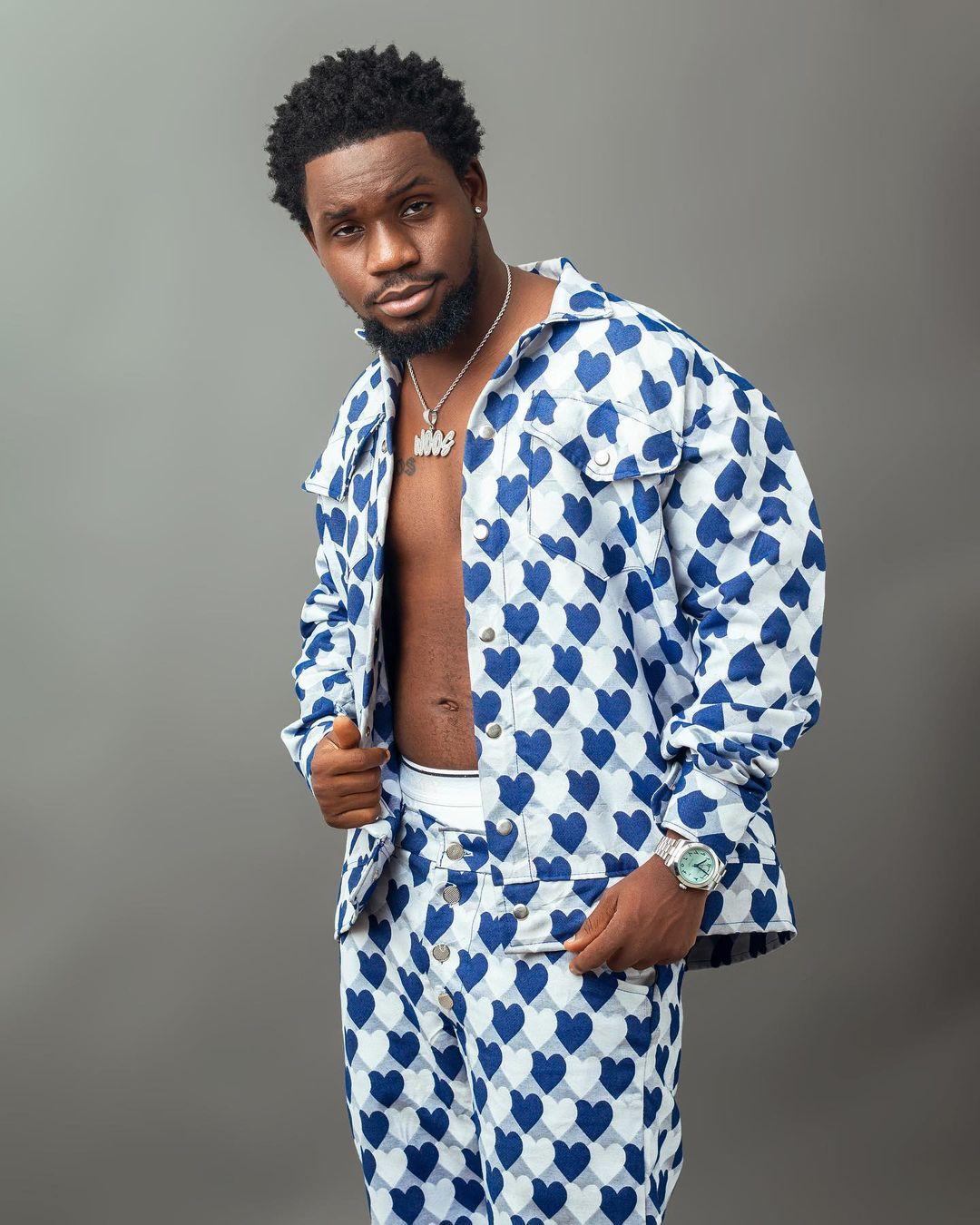 Officer Woos was born on 21 December 1994, in Lagos State. He is a Yoruba by tribe, born into the family of Mrs. Romoke Bilikis (father unknown).

Officer Woos is a graduate of UNILAG (University of Lagos). He graduated in 2018. Officer Woos met Broda Shaggi in 2018 the same year he graduated and from there kicked things off.

Officer Woos is a comedian based in Nigeria, a content creator, scriptwriter stage entertainer, and performer. His passion for Stage acting started at a tender age.

He has been an entertainer even during his school days at UNILAG and was part of the Stage Addict group then founded by Broda Shaggi which was mainly for drama lovers.

After his Bachelor’s degree, he was entangled with Edgar Eriakha for shooting skits. He was at that time known as Inspector IG but gained popularity after his enrollment with Broda Shaggi.