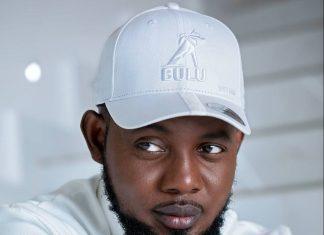 Comedian, AY reveals why celebrities are slaves to fear during elections

Popular Nigerian Comedian, Ayo Makun, professionally known as AY, has revealed why some celebrities are slaves to dread ahead of the presidential election.

In a tweet on Wednesday Ayo, said why most of his colleagues don’t declare their support publicly is because they fear being attacked by thugs.

The Comedian appealed to Nigerians to cease from applying pressure on them.

AY wrote, “Most celebs have become slaves to fear during elections. Whenever they publicly take a stand on any political candidate of their choice, they are either ‘Blacklisted or attacked by clueless thugs who would do anything to secure their own interests. Stop putting them under pressure.”

The presidential election is 43 days away from now, its expected to hold on February 25.