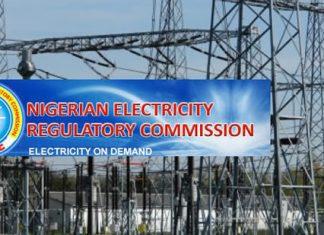 According to recent reports by the Nigerian Energy Regulatory Commission (NERC), electricity distribution businesses, generally known as Discos, failed to remit a total of N128.3 billion to the country’s electricity market between January and June 2022.

The distribution businesses failed to submit N69.94 billion to the country’s electrical market during the first quarter of 2022, according to the report, therefore the electricity market also did not gain much from them.

NERC stated that the combined invoices from the NBET and MO to the Discos in Q2 2022 was N185.01bn, split into generation costs – N149.89bn, while transmission and administrative services was put at N35.12bn.

It added, “This corresponds to a remittance performance of 68.48 per cent during the quarter. Poor remittance is a direct consequence of the Discos recording higher than allowed ATC&C (Average Technical Commercial and Collection) performance as established above.”