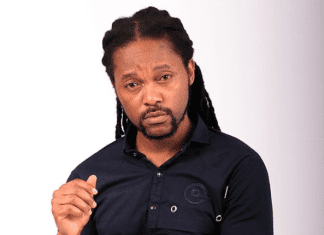 He came into the spotlight after he started starring on South Africa’s most viewed television show, Uzalo.

Simphiwe Majozi was born November 7, 1980 in the city of South Africa. He is the last of ten children – eight boys including him and two girls.

His late father was a pastor, so he grew up in the church where his love for arts started as he sang and took part in plays.

He enrolled at Universal College Outcomes, Pietermaritzburg. He studied marketing management at the institution. 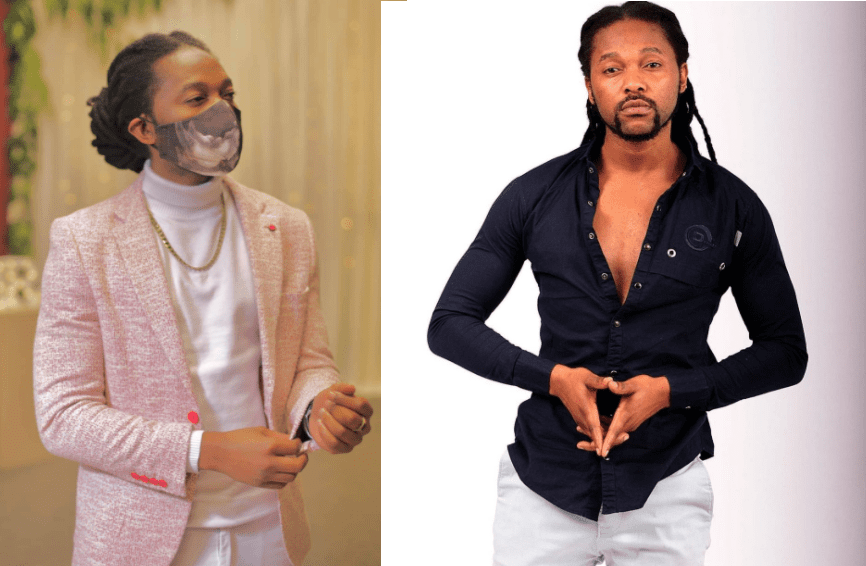 Simphiwe Majozi is an actor by profession and plays the role of Sbu in Uzalo. The character was a young hooligan whose main profession was hijacking cars and was involved in other criminal activities.

He was meant to appear in just one scene of Uzalo but due to his outstanding performance, the producers had to create a role for him.

He used this covid 19 lockdown to kick off his music career. He released a song he wrote last year as a covid-19 awareness song. He titled it Nizobona Ngomophu which when translated means You will reap what you sow.