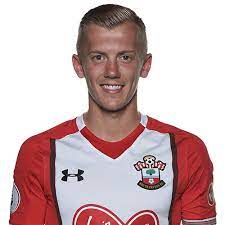 James Ward Prowse (born November 1, 1994) is an English professional footballer who plays as a central Midfielder for the English club Southampton and the national team of England.

He is a versatile player who can play as an attacking midfielder and right midfielder.

His father, John Ward-Prowse is a barrister. 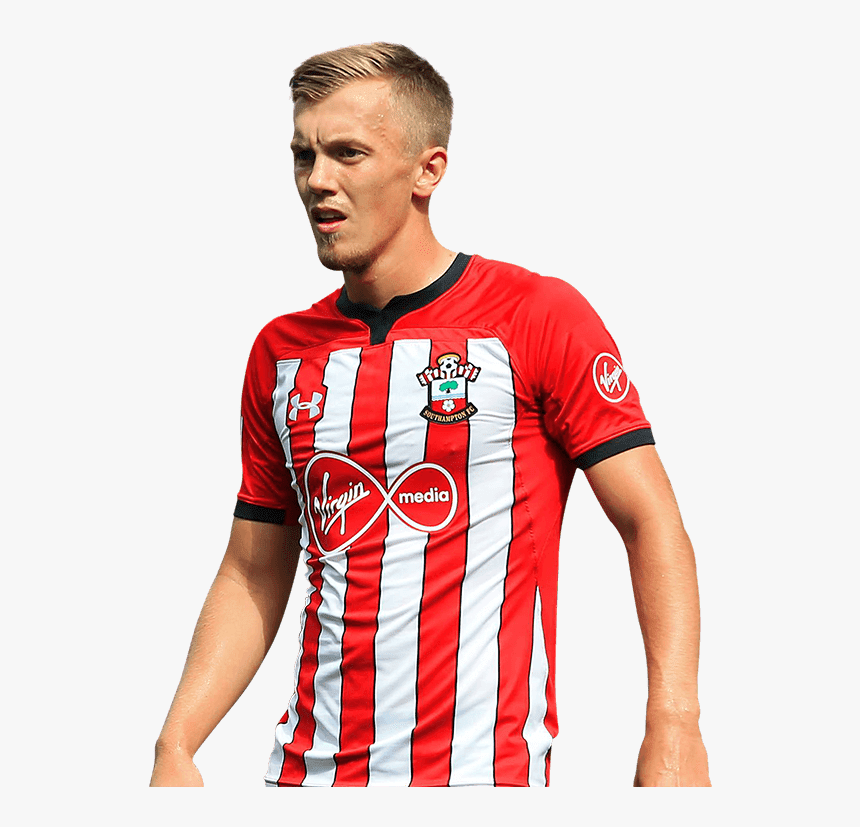 James Ward-Prowse began his football career at the youth level with East Lodge and later moved to Southampton academy. Despite his family being Portsmouth supporters, he joined their rivals Southampton at the age of 8.

He made his first team debut for Southampton FC in October 2011, in a league cup against Crystal Palace. He scored his first goal for the club in a 2-1 win against Coventry City to help his side through to the fourth round of the FA Cup.

Ward-Prowse became of the four players to be offered a professional contract after the club’s promotion in 2012, alongside the likes of Luke Shaw, Calum Chambers, and Jack Stephens.

He made his premier league debut for Southampton in a 3-2 loss to Manchester City. He signed a five-year contract amidst speculation that he might leave the club in the near future.

He became a regular for the club and has been playing his entire professional career with them ever since he was chosen as captain in June 2020.