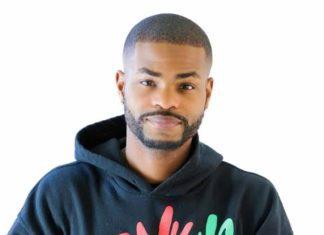 He broke into the spotlight through his Vine Channel which has become popular in the media.

Born on the 26th of June 1988 in Toronto, King Bach grew up in a family where both his mother and father were accountants. 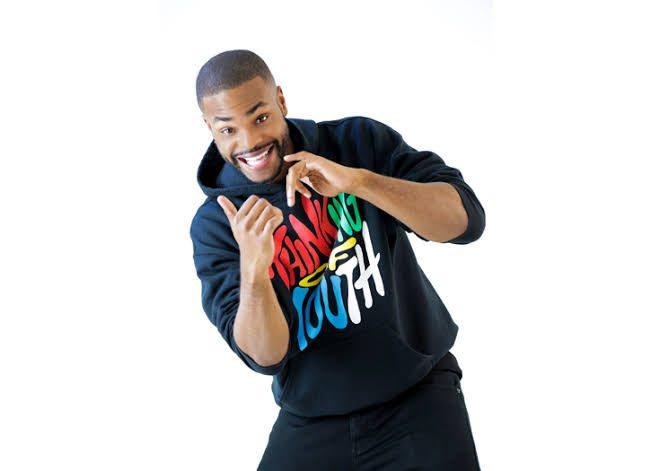 King Bach hit it well through Vine – an entertainment network where videos and personalities get it big and he made a name for himself.

King Bach has been featured on several TV Series in recurring roles such as The Mindy Project and House of Lies.

The Movie is all about a stranded group of teenagers at a summer camp who must take in a dreaded mission to keep the world in order as Aliens raid the world.

His other movie credits are Meet The Blacks, Fifty Shades Of Black, To All The Boys I Have Loved Before, The Babysitter, and a few others.
King Bach has collaborated several times with Web Star Iman Crosson (Alphacat) on several YouTube releases.