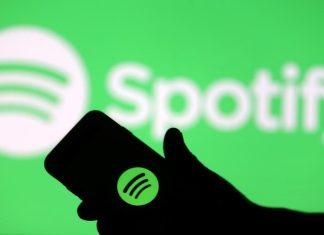 Spotify back online after brief outage

A temporary outage of the Spotify music streaming service in the United States on Friday night prevented a number of customers from accessing the live music platform.

The website has now been restored. Several Spotify users claimed that streaming abruptly stopped after they checked out and were unable to re-log in.

An account that provides updates about the audio platform’s status, Spotify Status, said on early Saturday that, “Everything’s looking much better now!”

The account had earlier tweeted, “Something’s not quite right, and we’re looking into it. Thanks for your reports!”

A program that analyzes outages through several sources, including user reports, Downdetector, reported more than 45,000 people were affected from the US at the peak of the disruption, suggesting that more than 40 000 users in the US may have been impacted. This was disclosed by Downdetector in a graphic on its website on Saturday.