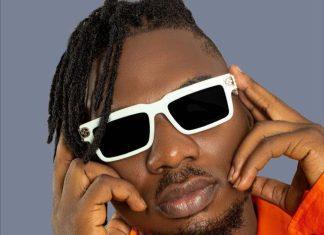 He came into the spotlight with his hit singles which are Good Girl, Jamila, Halle, and Gbese.

DJ Voyst was born to the family of Mr. and Mrs. Yusuf on July 5, 1997. He comes from a Muslim background and grew up in the Akoko part of Lagos.

He is from North Central Nigeria and hails from Kogi State. Living in Lagos exposed Tunde to rich music culture and he soon developed a soft spot for art.

His career as a Disc Jockey (DJ) started in his high school days. As he would act as the DJ at school parties, neighborhood parties, and carnivals.

It was around this time, he came up with the stage name DJ Voyst. He is a bosom friend of the singer, Joeboy.

The duo attended the same secondary school. Just like JoeBoy, DJ Voyst is a talented songwriter.

DJ Voyst completed his primary and secondary school education in Lagos and he bagged a degree from the University Of Lagos. 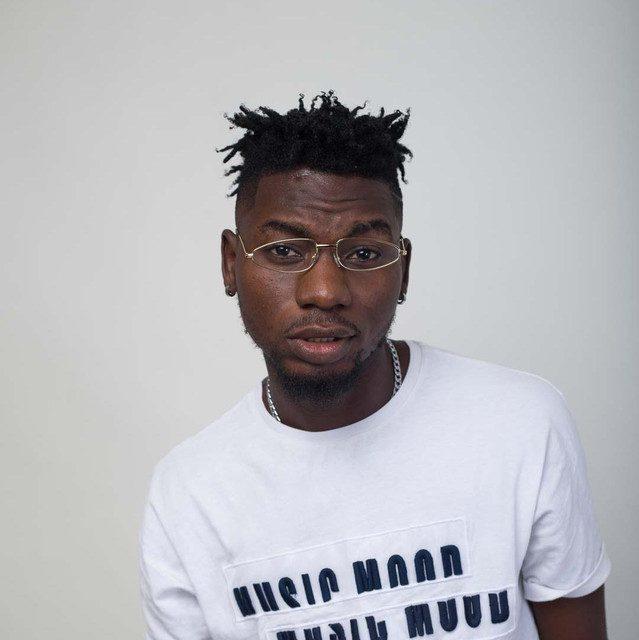 As an undergraduate, DJ Voyst decided to try his hands at sound production. He linked up with some budding music producers in his school and started understudying them. Within a few months, he had gotten a hand on the craft and began making beats for upcoming artists in Lagos.

On the side, he continued to pursue his Disc Jockey career and was invited to perform at many social events in Lagos and southwest Nigeria.

In December 2019, he got the opportunity to perform at the Starboy Fest. Success found him again and he was invited to perform as a DJ at the Black Out Concert hosted by DJ Tunez.

DJ Voyst has also organized his own shows. In collaboration with Cream City Entertainment, he organized The Sound Surgeon tour in Yaba Tech and Tejuosho Complex, Yaba.

As an artist, he has graced the stage with the likes of Oxlade, Joeboy, T-Classic, Ckay Yo, Kidda, Blaqbonez, Starboy Terri, Flex B, Sky Lolo, Yusuf Kanbai, Elhi, and DJ Tunez.

He has released mixtapes such as Hold You Down and Next Generation. In December 2020, he featured Elhi on the hit single, Halle.