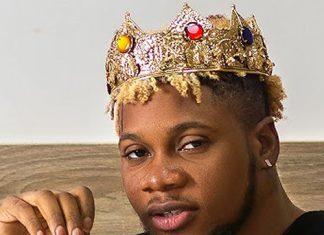 He is also addressed as Crownboy as he is renowned for wearing a crown in his music videos & on social media.

He came into the limelight after the release of his hit single titled “Gimme More” in 2016 and the video shot was featured by Nigerian Nollywood famous actress Regina Daniels.

He originated hails from Umuahia North L.G.A of Abia State, the Igbo-speaking part of Nigeria. He is Igbo by the tribe.

King Bernard got his stage name “KING” from his native name “EZE” which means king in Igbo translation. 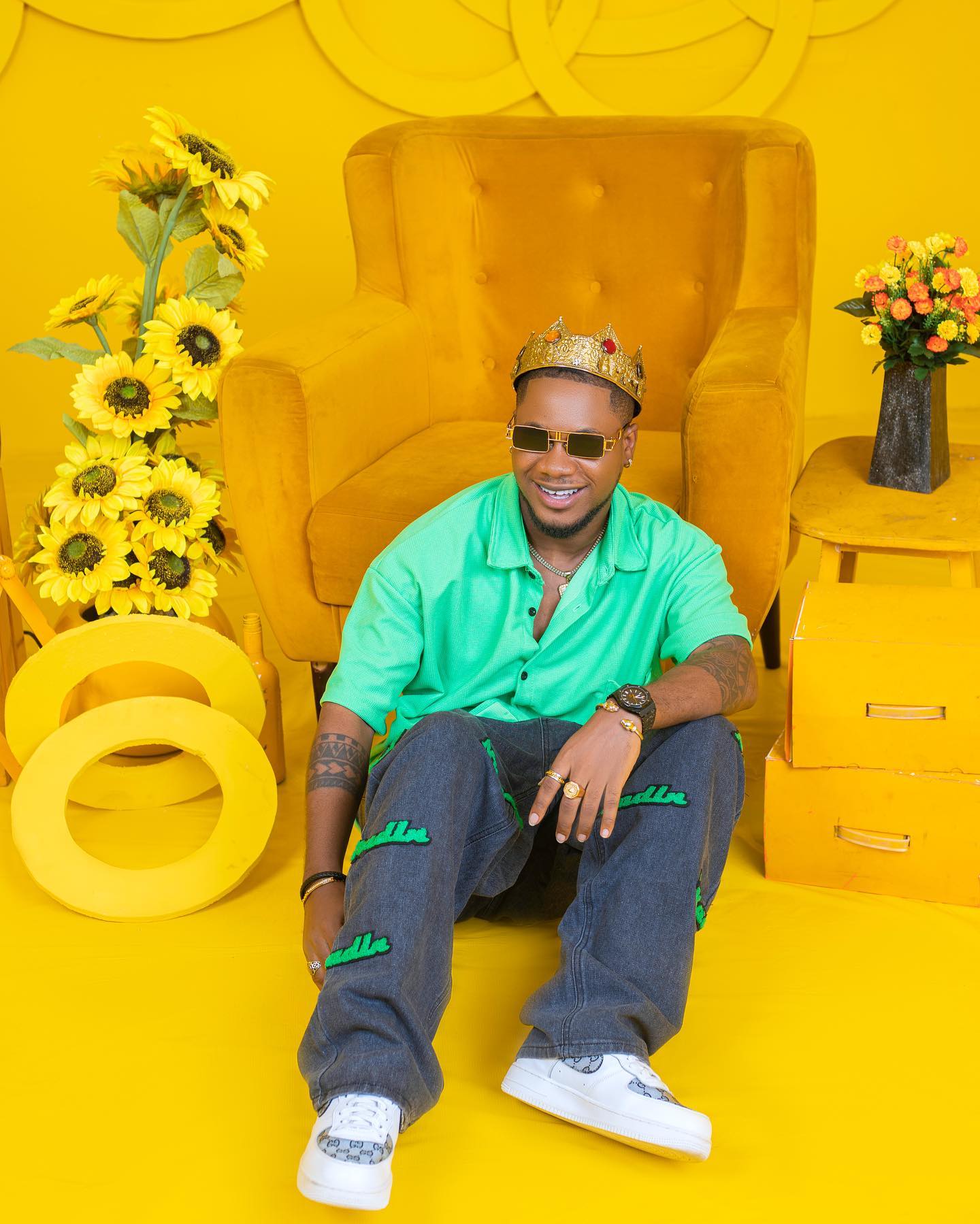 King Bernard showed a strong interest in music as a child when he was part of the church choir with a penchant for playing drums and the piano.

He took his musical career professionally in 2016 when he got his record deal with DISIAC Entertainments, and he released his debut singles gimme more, Jekalo, and Answer under the record label management.

He further by releasing another single titled “Delilah” the song which trended during the Big Brother Naija reality TV show, and Instablog picked it up and made the song for Cee-C, even though he did not compose it for Cee-C.

His other interests include scriptwriting and acting, having featured Nollywood actresses, Regina Daniels and Ruth Kadiri in two of his musical films.

On his reason for choosing these two divas in his music video, King said, ‘they are friends and nothing more.’

After several months of working on other projects, King breaks the silence with a piece of new music, titled Escapade.

Escapade, a song, and title he derived from a romance novel and was released Saturday, August 11, 2018, which co-incidentally is his birthday.

The song is sure to melt hearts as King Bernard says he put into it all his best to ensure a perfect finish and chartbuster, which will engender massive media reviews and airwaves on both radio and TV.

He released his hit single Doh which took over the Nigerian music industry in 2020. 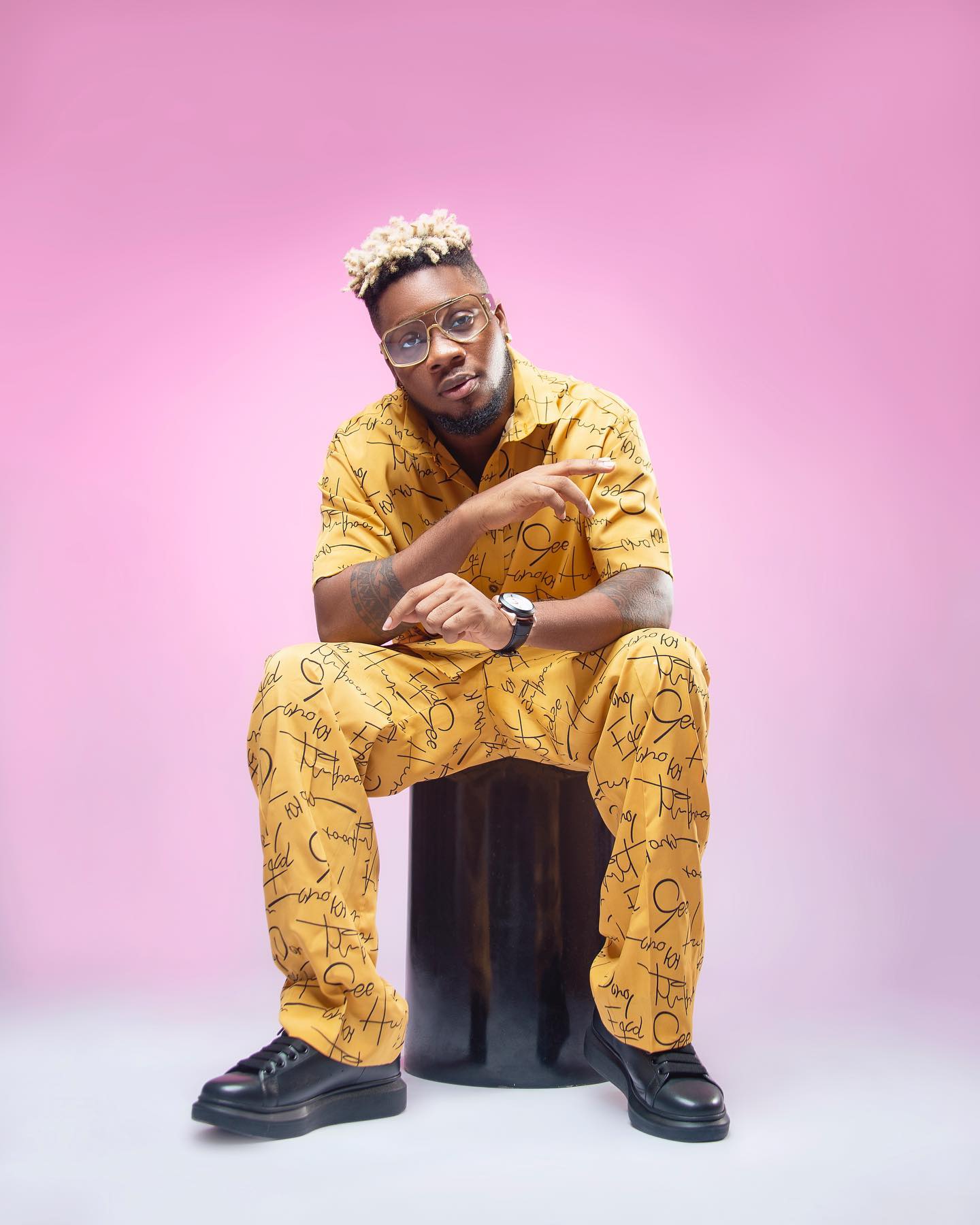