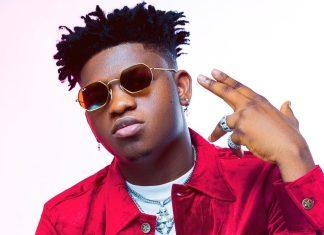 The talented singer is signed under to Mixnaija Entertainment in 2017 and has been with them since then.

T-Classic was born in Agege, Lagos on the 10th of November 1998 though he originally hails from Ekiti State. He is the first child of five, born into the family of Ajayi’s.

His father was a disciplinarian and his mother was a pastor. Before fame, young artists loved dancing.

It was his dancing that made him look into songwriting.

T-Classic attended Legacy Nursery and Primary School and after that, proceeded to Royal Camp Comprehensive High School, Agege, Lagos which he graduated in 2013.

He claims that their Principal encouraged creativity through drama, music, and even stand-up comedy every Friday and hence refers to Royal Camp as a “music school”. 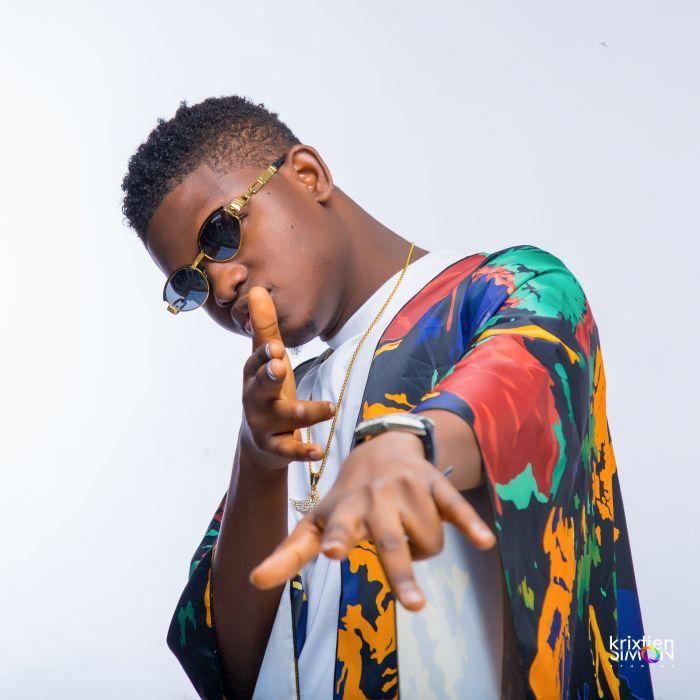 His career began immediately after his graduation when he got signed by Bang Music Entertainment.

His father was very strict and preferred him to continue his education instead of going into music but through his mother’s intervention, he got his way.

In 2017, he got signed to Mixnaija Entertainment where he produced his lead single, I Want You.

In August 2019, he released the biggest song in his maturing career, Nobody Fine Pass You which won the Most Popular Song of the Year and was nominated for Most Promising Act of the Year at the City People Music Award.

T-Classic first song is Fall in Love which featured Mayorkun. It was with this song that people started knowing him as T-Classic. 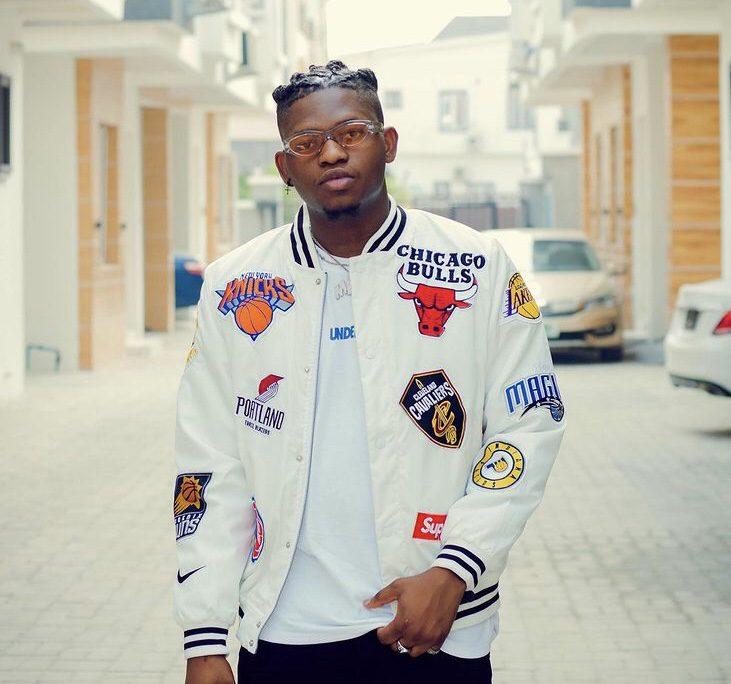