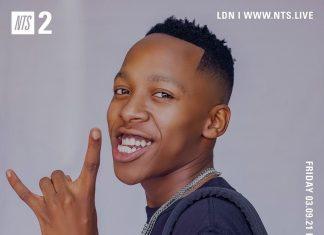 He got well known in urbanizing Amapiano class of music creation with endless tours added to his name.

Born September 6, 2001, Dj Vigro Deep had his growing up in his hometown Atteridgeville, South Africa.

He dropped out of school to pay attention to music due to his passion for the art. 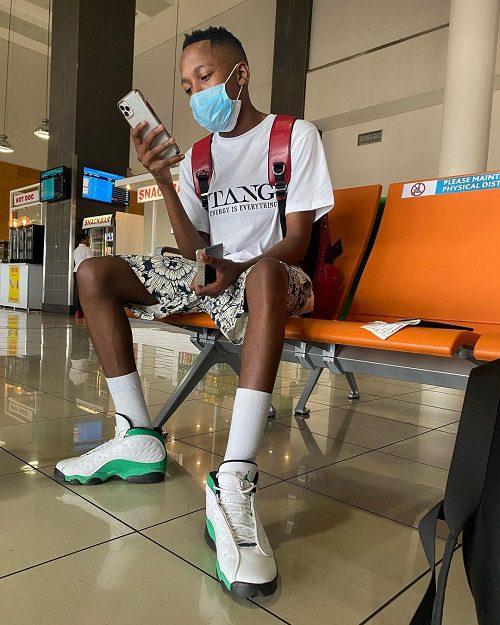 Music has a wider field with different audiences sticking to different genres, Amapiano is another genre of music popularized in South Africa and it has gone on to produce several offspring, in which Vigro Deep counted himself.

He ventured into music fully in 2017 doing an internship as a record producer. In 2018, he already perfected the art of music production specifically in the Amapiano genre.

Vigro Deep later envisioned disc jockey and he made it come alive by learning in that field. Thus comes the name, DJ Vigro Deep.

Aside from the part that he’s played a major part in boosting the Amapiano genre, he’s also been appreciated by top Amapiano acts for his contribution in pushing the genre.

Vigro Deep once said that he’s often inspired by Tshwane, thus his sound.

While he was still very youthful, at the age of 17, he released his first body of work which was an album Baby Boy. To show that he’s in the SA industry to stay, he unleashed Baby Boy 2 Reloaded which garnered massive streams across several digital platforms all over the world.

Vigro Deep had groundbreaking songs, Untold Story and Bundle Of Joy which opened the way for him that he was privileged to perform in the United Kingdom and the United States Of America.