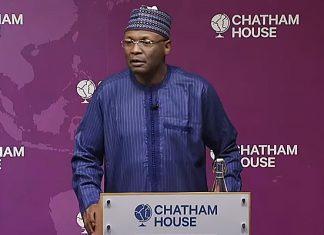 Professor Mahmood Yakubu, the chairman of the Independent National Electoral Commission (INEC), says the 2023 elections belong to the young people.

Mahmood Yakubu stated this at Chatham House, United Kingdom on Tuesday while giving a breakdown of the voter registration and collection of Permanent Voter Cards in Nigeria.

The INEC boss said, “Put together, these two categories constitute 75.39 per cent of registered voters in Nigeria. So, actually the 2023 election is the election of the young people, because they have the numbers. Even the majority of the PVCs collected are collected by young people.