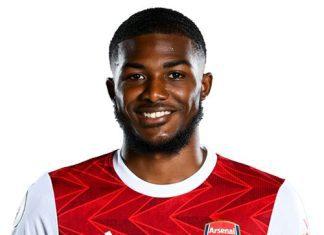 Ainsley Maitland-Niles (born August 29th, 1997) is an English professional footballer who plays as a Central Midfielder for the English club Southampton on loan from Arsenal and also represented England at the youth levels.

He is a versatile player with love and strength. He can play in different positions like a full-back, winger, and wing-back.

He was raised in Edmonton, North London, and is also of Jamaican descent. He was raised alongside his brother, Cordi, by their mother, Jule Niles.

He had his education at Oaks Park High School in North London, Ilford. 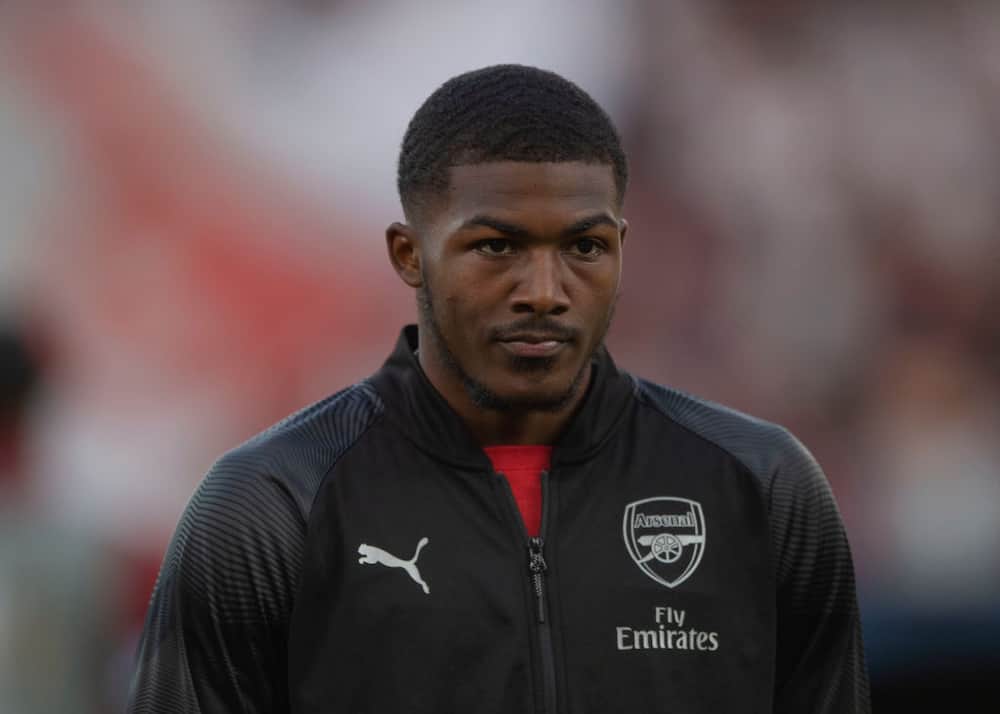 Ainsley Maitland-Niles began his football career at the youth level with Arsenal. He signed his first professional contract with Arsenal on October 24, 2014, and made his professional debut at the age of 17 in a UEFA Champions League match against Galatasary where he came on as a substitute for Aaron Ramsey in the game that ended 4-1 in favor of Arsenal.

He went on loan to Ipswich, West Brom Alvion, and Roma before eventually joining the English club Southampton on a season-long loan on September 1, 2022.

He represented England at the under-18, under-19, under-20, and under-21 levels before he was called up to the senior team for the UEFA Nations League matches against Iceland and Denmark. 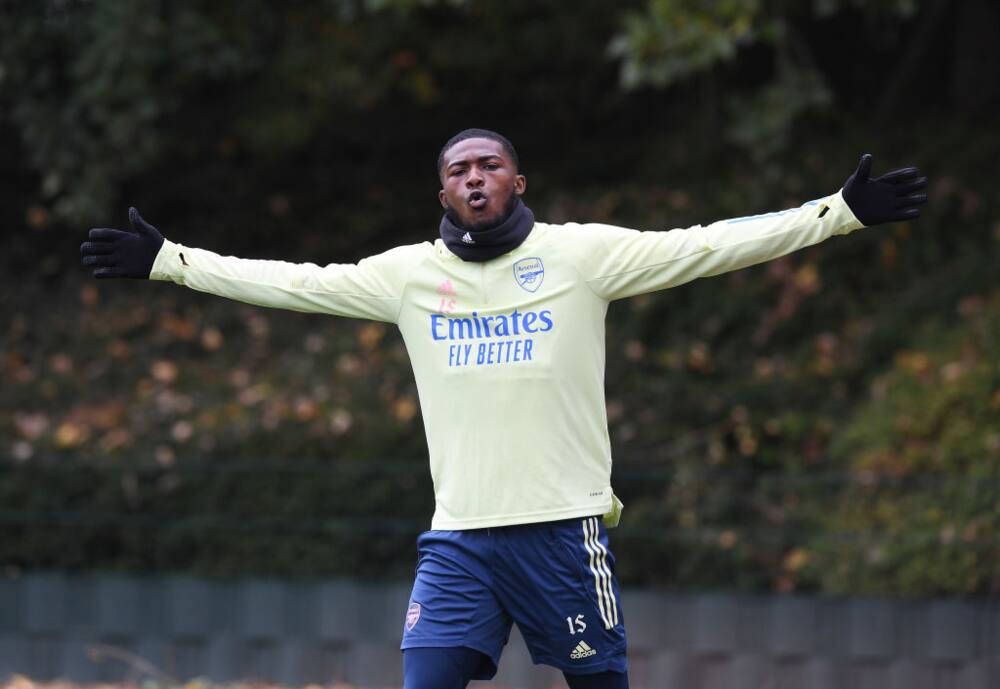