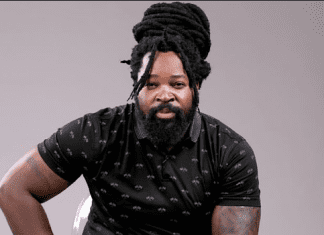 The rap artist started off as a taxi driver but ventured into the music industry in 2009.

Big Zulu, was born in Bergville, KwaZulu Natal, on the 7th of April, 1986. His parents were not wealthy and struggled to provide basic amenities for their family.

Due to that, Big Zulu was very hardworking; a trait that endeared him to his neighbors and childhood friends.

He grew up listening to Maskandi and Scathamiya and idolized artists such as Ladysmith Black Mambazo, Phuzekemisi, and Imithende. 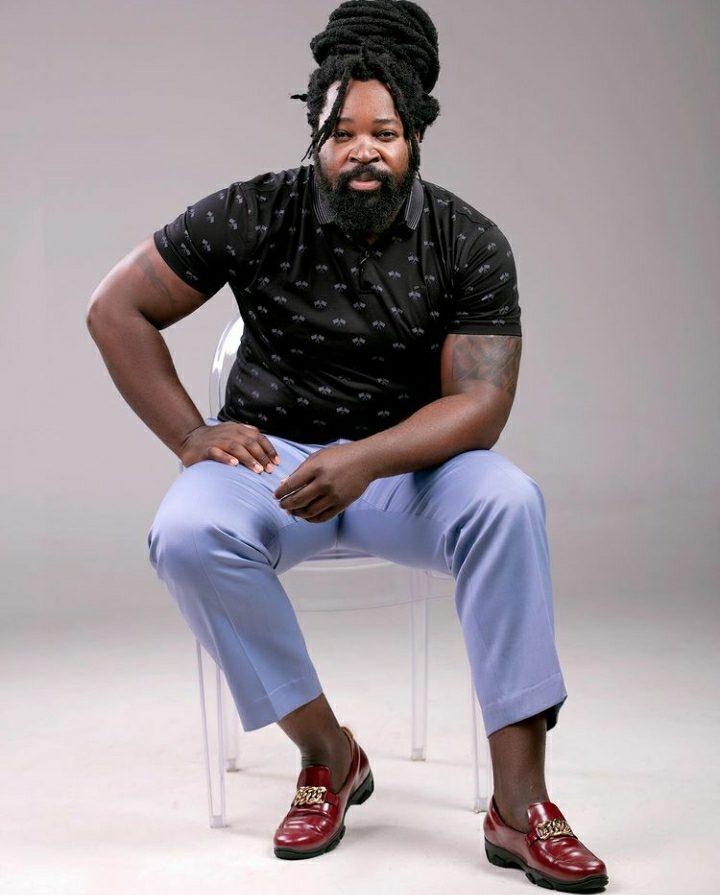 After developing a great interest in Inkabi rap music, Big Zulu quit his job as a taxi driver to focus on music in 2009.

His talent in the genre was so eminent that he won the rap contest held by ‘Back to the City in 2013. He was also crowned King of Rap.

In 2015, Big Zulu had grown in the rap music industry. He was amongst the top rappers in South Africa that year. He got signed into Universal Music Records after meeting with Ntokozo Sithole.

Big Zulu has also featured in TV soap operas in recent times and played roles in Isibaya, Uzalo, and Isithembiso.