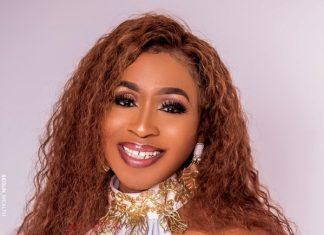 She is a woman of great allure and charisma and a good orator who has been able to be in various capacities that address issues concerning social unrest and other social vices.

Kemi Olunloyo was born on 6th August 1964 into the family of the former Governor of Oyo State Victor Omololu Olunloyo and his wife Funlayo Olunloyo.

Being born into an elite family, she spent most of her early life across the borders of Nigeria as she spent only 14 years in Nigeria, 20 in the US, and 5 years in Canada.

She returned to Nigeria following a deportation case with the Canadian immigration service.

However, unlike many Nigerians, she has a relatively smooth upbringing, as she studied overseas and started a very lucrative career there before her return to Nigeria. 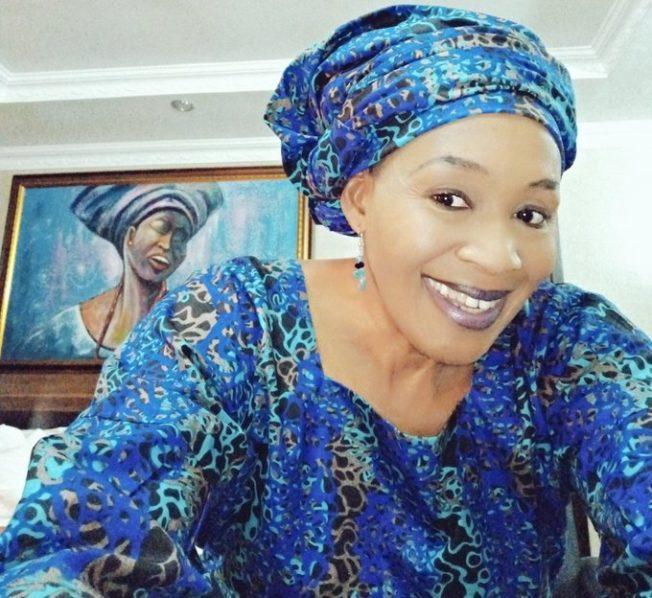 Kemi Olunloyo has been featured as a guest speaker discussing terrorism and health topics on platforms like CBC news, Ruptly, CTV News, BBC, and the Nigerian Television Authority (NTA).

In 2010, she served on the Governor’s Advisory Council at Kingston General Hospital in Kingston, Ontario. In addition, she has briefly worked as a music journalist with the “Nigerian Tribune.”

However, she was active against gun violence while in Canada. In 2014, she released the names and photographs of men who solicited sex and exposed themselves on social media. Consequently, she was among the top three nominees of the Social Media Awards, AFRICA’S SOCIAL MEDIA INFLUENCER OF THE YEAR.

She is also a trained pharmacist, a career she retired from in 2019 after 30 years of service. 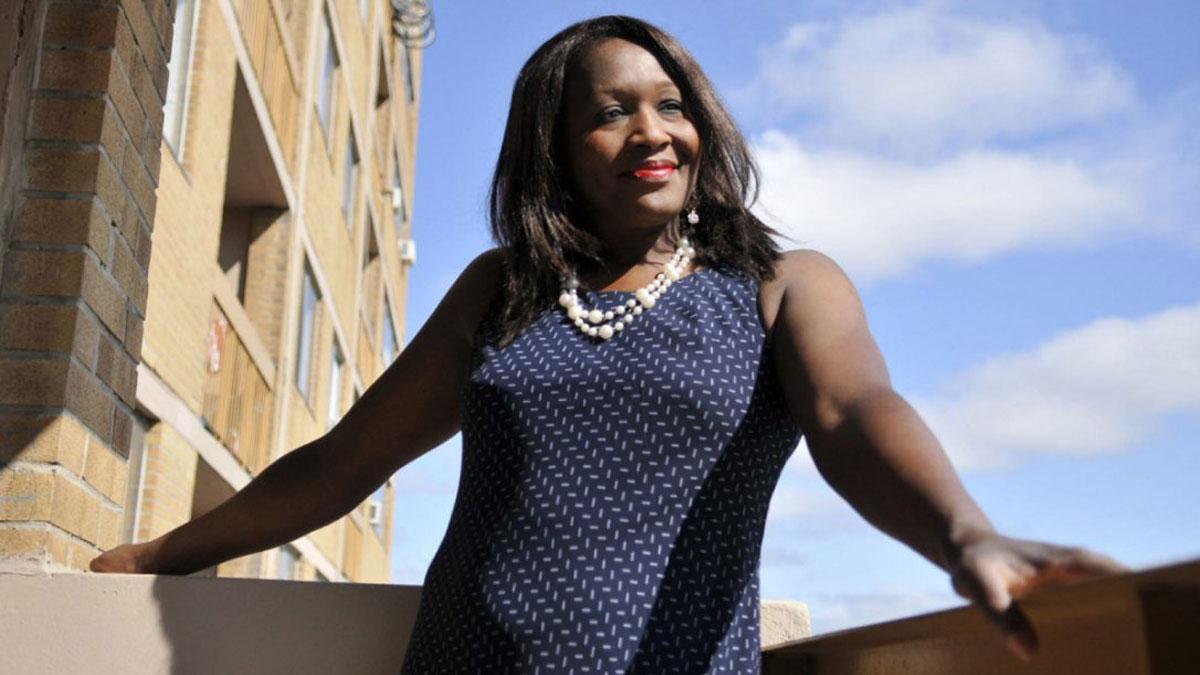