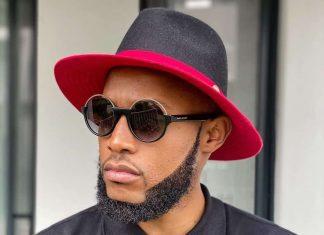 He is popular for playing the role of a confident gay economics student, Odirile in the MTV Shuga series.

Mohale Motaung was born in Kibler Park, Johannesburg, Gauteng, on the 9th of July 1994.

He studied Marketing and Economics at the Institute of Marketing Management (IMM) Graduate School in South Africa. 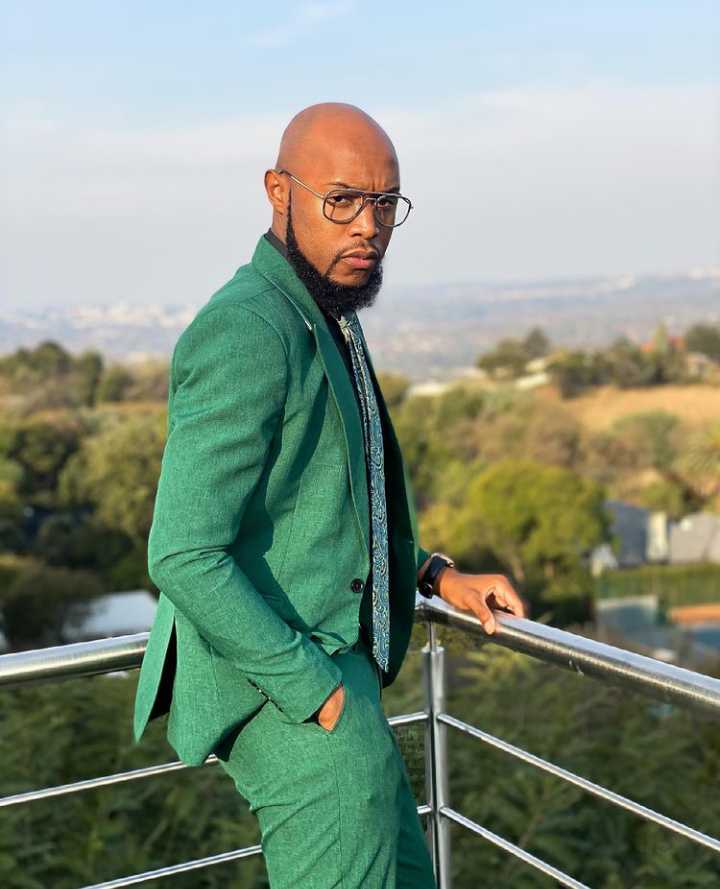 Mohale Motaung is the CEO and founder of Glam Troupe. He is also the face of a clothing brand called CSquared.

He features on the reality show Living the Dream with Somizi alongside his husband Somizi Mhlongo.

Mohale Motaung met the love of his life, Somizi in September 2017.
By 2018, Somizi proposed to Mohale during a romantic evening in Paris.

After two years of dating, Mohale Motaung married Somizi Mhlongo in a traditional wedding on the 28th of September 2019.