He pokes fun at African culture on his channel and he is famously known across the country, and this has earned him many fans across the world as well.

Samspedy was born on the 5th of May, 1994 in Lagos and raised in Abuja, Nigeria although he is originally from the Ido-Osi local government of Ekiti State.

Samspedy was born in Lagos state but moved to Abuja at the age of 3. He grew up in Abuja with his parents and four brothers.

He attended Abuja International Academy and Royal College during his secondary school days.

After obtaining his secondary education in Nigeria, he continued his study at Zaporizhzhia State Medical University, Ukraine, where he bagged a degree in medicine.

That is, besides being a comedian, Samspedy is also a medical doctor by profession. 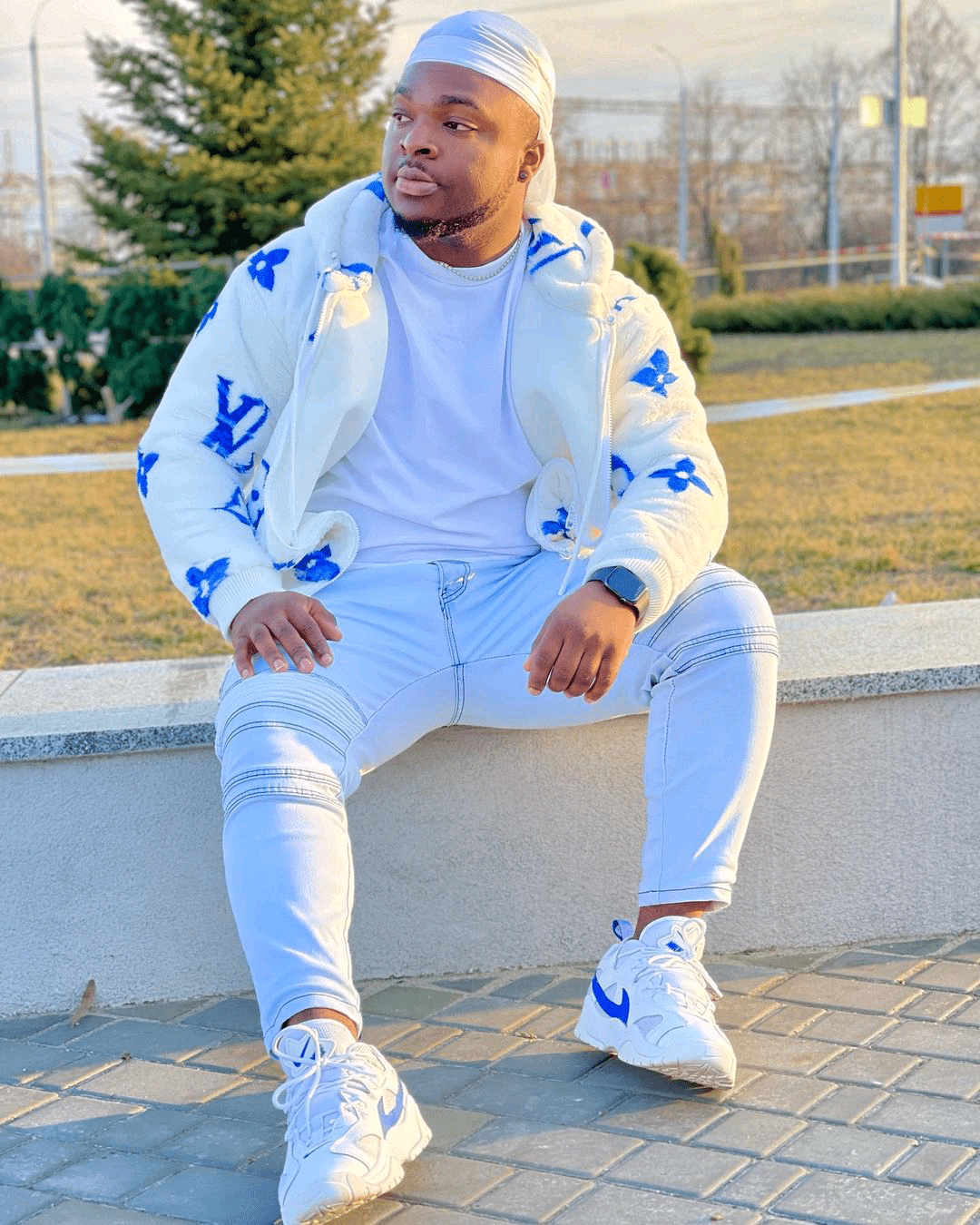 The gifted comedian started his career as far as 2014, but Samspedy started comedy come to the limelight after he had a dream which led him to create his first video titled “5 things that get people angry”.

His first video served as a morale booster, encouraging him to make more exciting and unique content.

Since making his entry into the entertainment industry, Samspedy has created a unique role for himself, and he is being rated among the most famous comedians in the country.

He has been featured in different skits and produced several short comedy videos.

He created a unique genre for himself by focusing on poking fun at African culture on his channel.

His comic is mainly about African ways of life on his channel, especially the mothers and their reactions to some different scenarios they find themselves in. 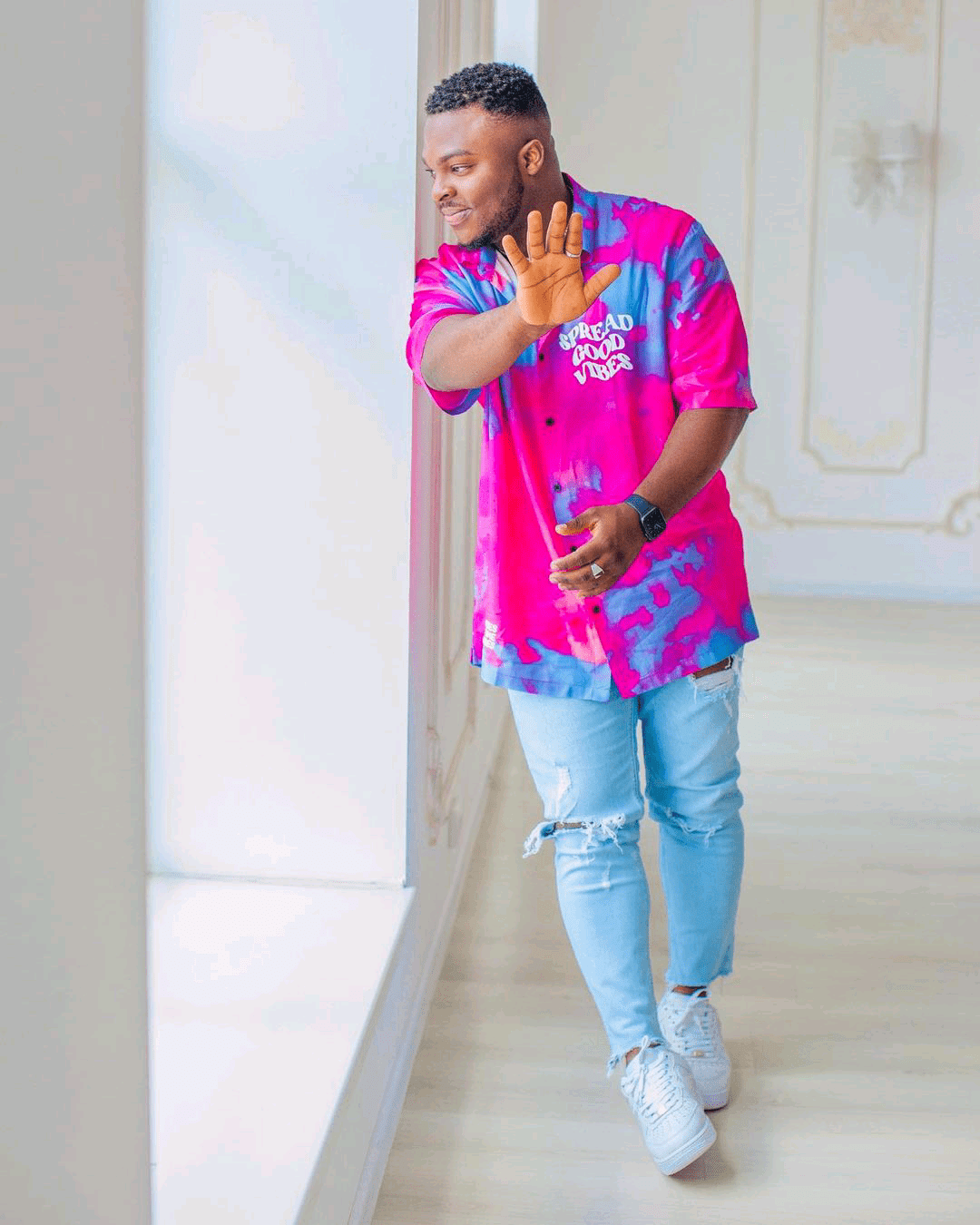