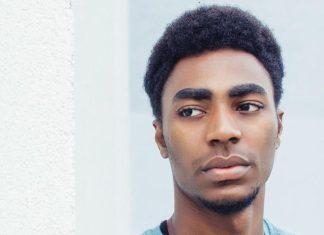 He described himself as a very creative man who loves art, poetic rap music, and perfectionism.

He came into the spotlight after featuring as one of the Housemates in Big Brother Naija Season 6.

Yerins was born on April 14, 1994, to Nigerian parents in the Ijaw tribe of Nigeria.

He is an indigene of Bayelsa State, Nigeria.

He is the first child of his family.

He studied at Sumy State University, Ukraine. He graduated with a degree in medicine. 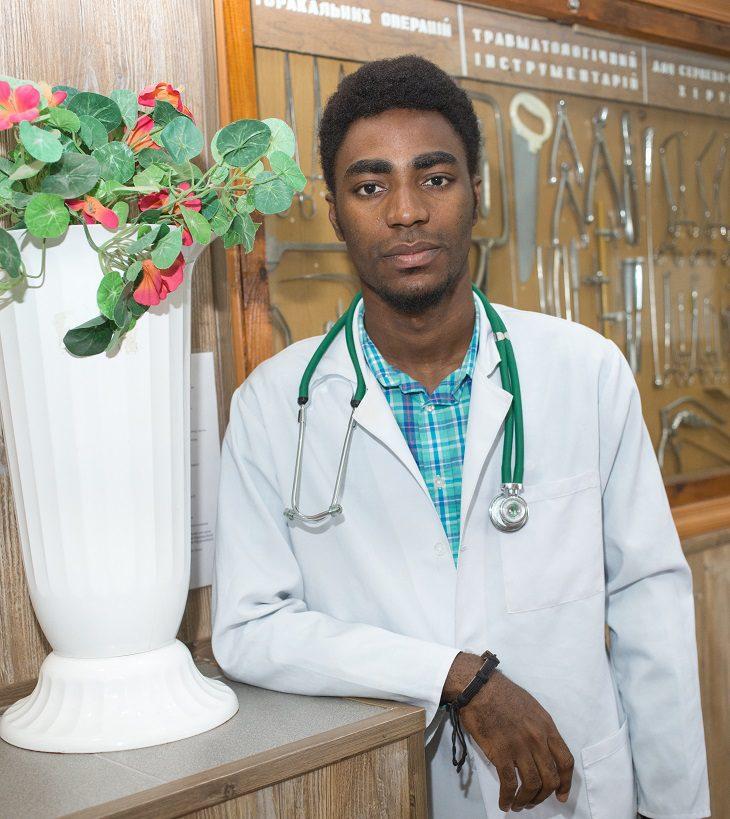 Yerins is the founder of a fashion company called, Indigozz.

In 2017, he, in conjunction with other people and companies, organized the Indigozz African Fashion Show, which makes it the first-ever African fashion show to happen in Ukraine.

He also held a music concert in Ukraine as a student when he was studying. As an artist, he boasted that some of his artworks are in the Abuja gallery in Nigeria.

Also, as a musician, he has composed and recorded some songs, among which we have the following singles such as Y.O.U, Black heritage, T.R.I.A.L.S, and Memories of Home.

Apart from these above achievements, it is vital to include  Yerins yet-to-be actualized dream.

He said he has the intention to write a medical book that will be recommended and used in medical schools. 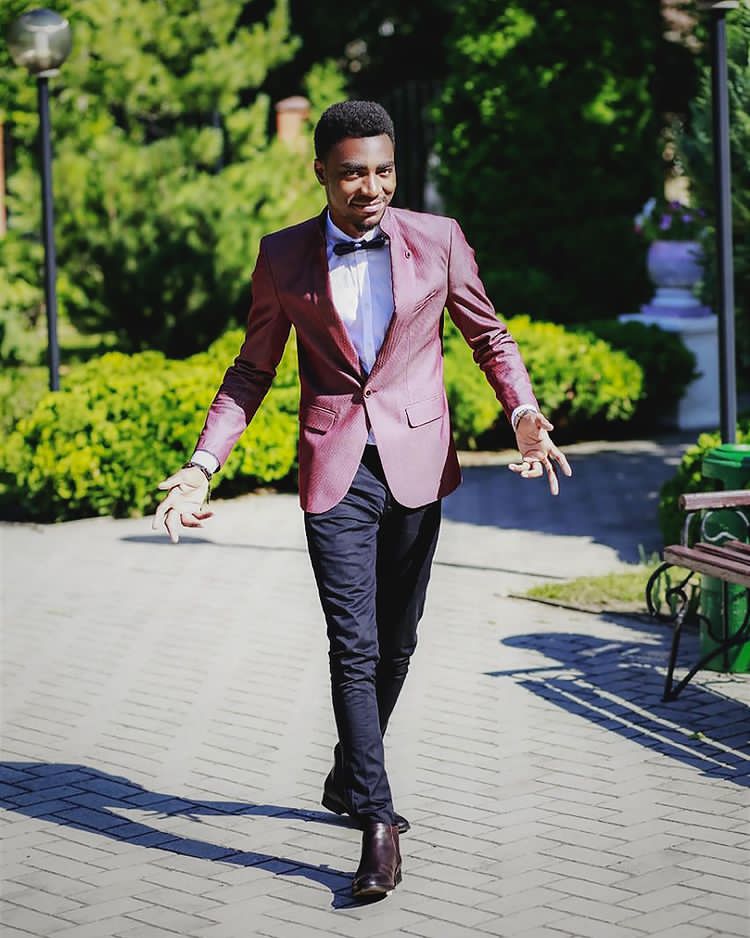