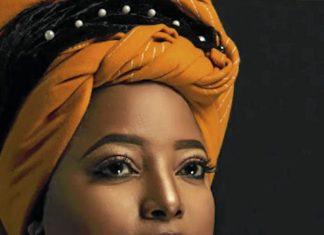 She is also a Medical underwriter, counselor, and TV presenter widely known for hosting various radio shows on Metro FM.

Criselda Kananda Dudumashe was born on September 9, 1969, in South Africa.

Her early life is said to be a little rough as she was faced with different challenges on her way to building her career.

However, as a zealous and strong woman from childhood, she was able to pass through it to attain her goal.

She also attended the Gordon Institute of South Africa, where she studied Psycho-Neuro immunology, Health, Positive Living, and MDP.

She successfully did her program and graduated before going into her career. 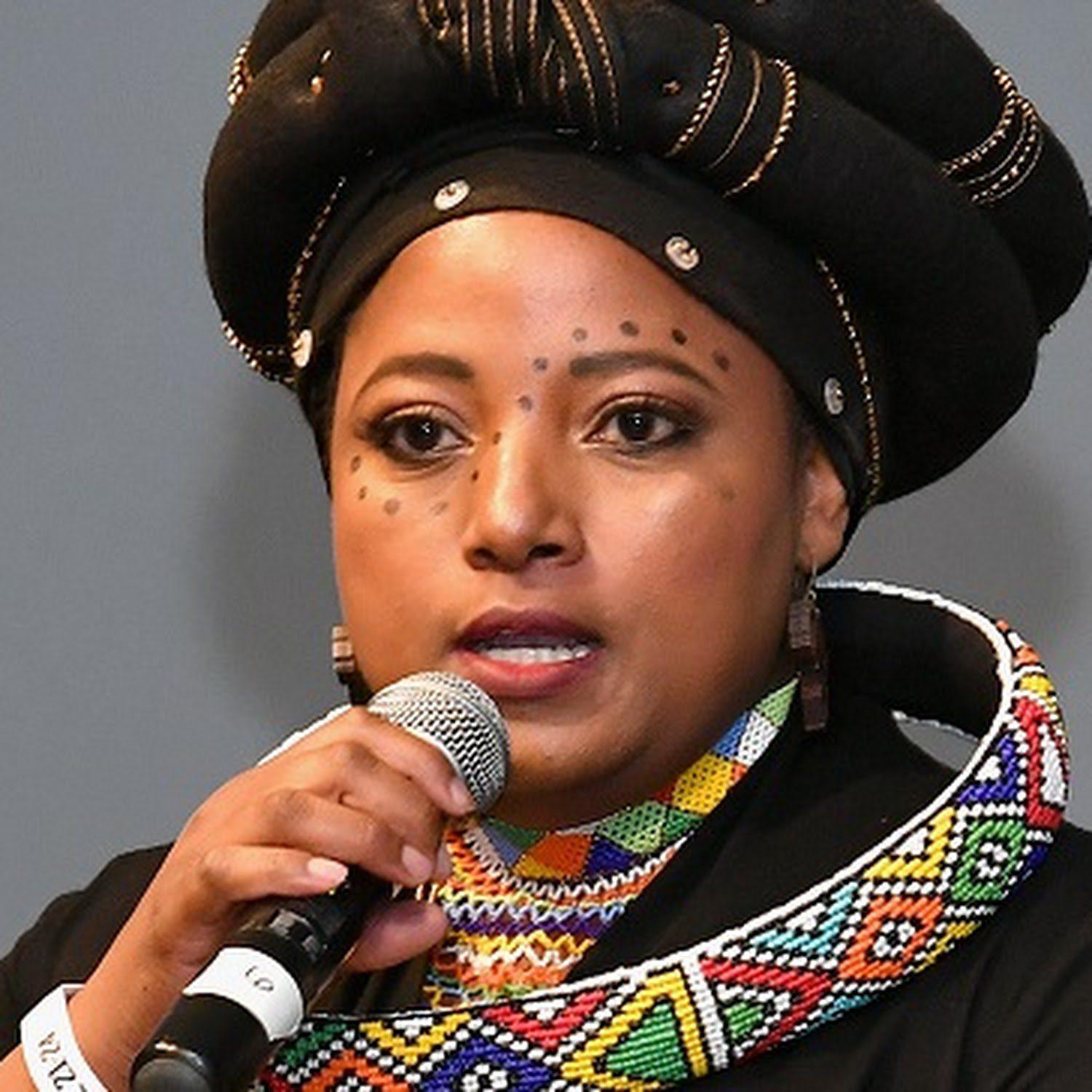 Criselda Kananda Dudumashe is a woman of several careers, and as a result, it will be impossible to cover her career journey without going through diverse occupations.

She introduced the use of radio to educate people about diseases and how to curb them. She did this by traveling with Metro FM to 18 countries around the continent.

She has been living with the HIV virus for over a decade. This has been her inspiration for helping others living with HIV/AIDS. 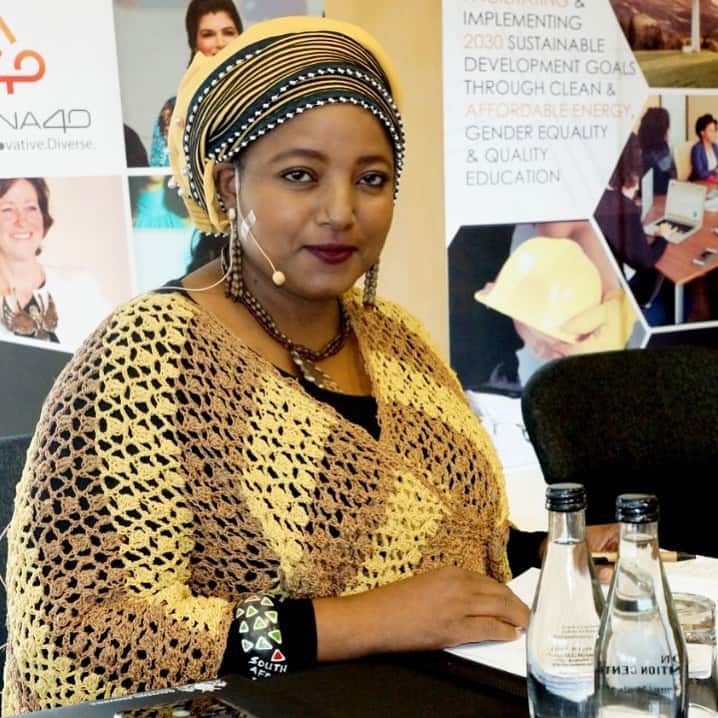 From 2005 to 2006, Criselda Kananda Dudumashe was also a Member of the Board of Trustees at the National AIDS Council (SANEC) and a South African Food Gardens Foundation board member.

She started a radio program in 2003 on KAYA FM called Positive Talk. In this program, she focused on how HIV and AIDS affect human health and wellness and how it causes socioeconomic imbalances. Currently, Criselda Kananda Dudumashe is co-producing and hosting a show focusing on the importance of a healthy body, mind, and spirit on Metro FM every Wednesday and Thursday evening.

She has a website that educates and gives people access to essential information about health. In 2016 she was the featured guest on an episode of the SABC1 music talk show titled Zaziwa.