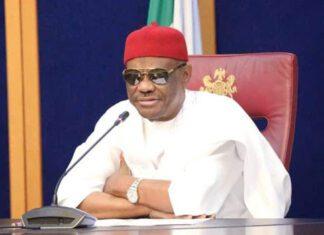 Governor Nyesom Wike of Rivers State, has said that the members of the G5 will soon conclude talks on the preferred presidential candidate for the general elections.

Wike spoke on Tuesday at a rally of the Rivers state Peoples Democratic Party, PDP in the Ikwerre Local Government Area of the state.

The governor said, “Now, it is one man, one vote. All the votes must be in one basket from the governorship to the House of Assembly. The other one we are concluding. When we conclude, you will be told.

“Nobody should intimidate you. Nobody should tell you any story. We are free-born in this country. We are not second-class citizens. Nobody can tell us anything. I dare them. Let anybody do any funny thing, We’ll tell them we are from Rivers State.”