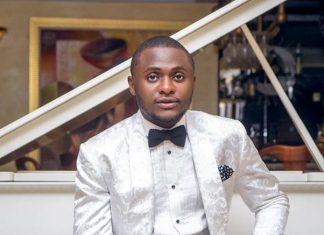 I was depressed despite having $5m” – Ubi Franklin opens up

A popular Nigerian music producer and entrepreneur, Ubi Franklin has opened up on how he battled depression, which almost made him commit suicide, following his divorce from ex-wife, Lilian Esoro.

The businessman revealed this during an interview on ‘Tea With Tay’ he noted that he felt his marriage crashed because he had no money to fix it, but in 2017, a year after his divorce he was still depressed despite having almost $5 million.

“There was no fulfilment for me. During that depression, I was making mistakes. I spent nights in hotels but he didn’t give me happiness”.

The talent manager said when he was battling depression, Davido was the only one who called to checked up on him.

Recall that Ubi Franklin recently got himself a new tattoo of Ifeanyi’s Adeleke’s nickname “Popsicle” on his hand.