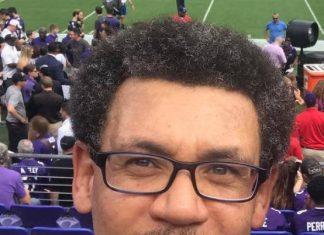 Ivara Esege (born August 4, 1967) professionally known as Dr. Ivara Esege is a Nigerian and British-American medical doctor based in the United States of America.

He is the husband of popular Nigerian novelist, Chimamanda Ngozi Adichie.

Born on 4 August 1967, Ivara Esege is a famous medical practitioner in the United States.

He has a multi-citizenry, a Nigerian, British and American.

He studied at the University of Nigeria, Nsukka where he bagged a degree in medicine in 1989. 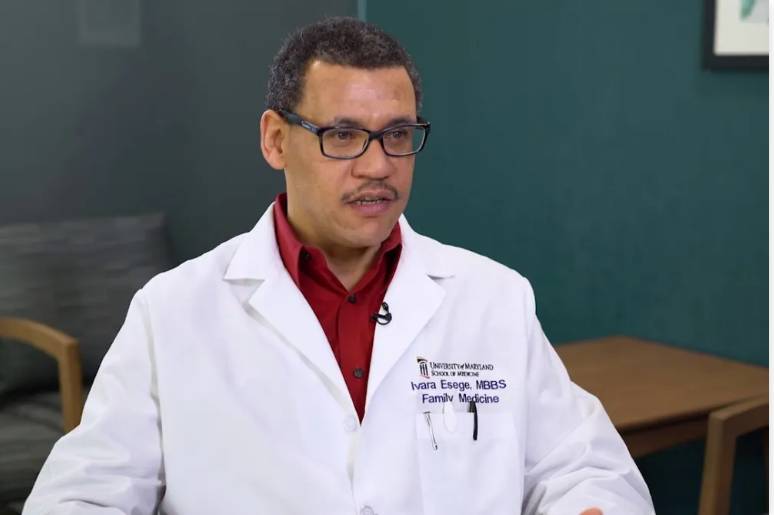 After his graduation, he joined the university’s teaching hospital where he worked for two years. Thereafter he relocated to the United States.

He completed his post-graduate training at the University of Maryland and Medical Center (UMMC) in 1995. Thus, he joined the institution and began working as one of the 110 doctors specializing in Family Medicine.

Dr. Ivara also holds the position of Clinical Assistant Professor of Family and Community Medicine at the institution.