Joro Olumofin was born on the 22nd of August 1986 to Mr. and Mrs. Olumofin in the city of Lagos. He is the last child of the family and has three brothers.

He obtained his First School Leaving Certificate in Lagos. 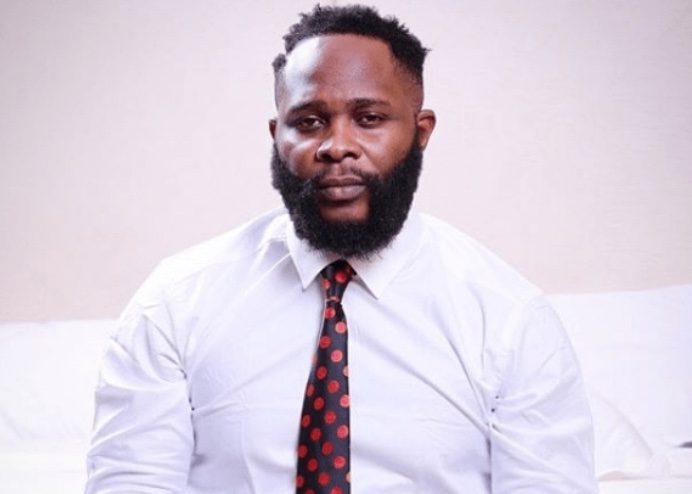 Joro is often referred to as the Love Doctor. This is because he is a relationship counselor. He is known for sharing his life experiences and proposing solutions to deal with life issues.

He has made it his duty to provide a platform for people to meet one another, build relationships and possibly become love interests.

According to him, he receives an average of 800 emails per week. He is always dishing out relationship advice to both single and married persons.

Sometimes the stories he has revealed involve the likes of domestic violence, child abuse, and cheating spouses, amongst others.

Joro is also an entrepreneur. He is the CEO of a Beard Cream and Hair Care brand. He also has investments in Real Estate. In 2017, he released two short films. He plans to start producing feature films soon.

In 2016, he and his elder brother, Dotun, made the news after they reportedly gate-crashed OAP Toolz and Tunde Demuren‘s wedding.

The duo was said to be very livid and exchanged bitter words with some of the party attendees. In their defense, the brothers said they had been invited by the groom who was their friend.

In December 2020, Joro had a clash with fellow blogger and Instagram personality, Tunde Ednut. He accused Tunde of being an illegal immigrant in the US. He also filed a lawsuit against him. 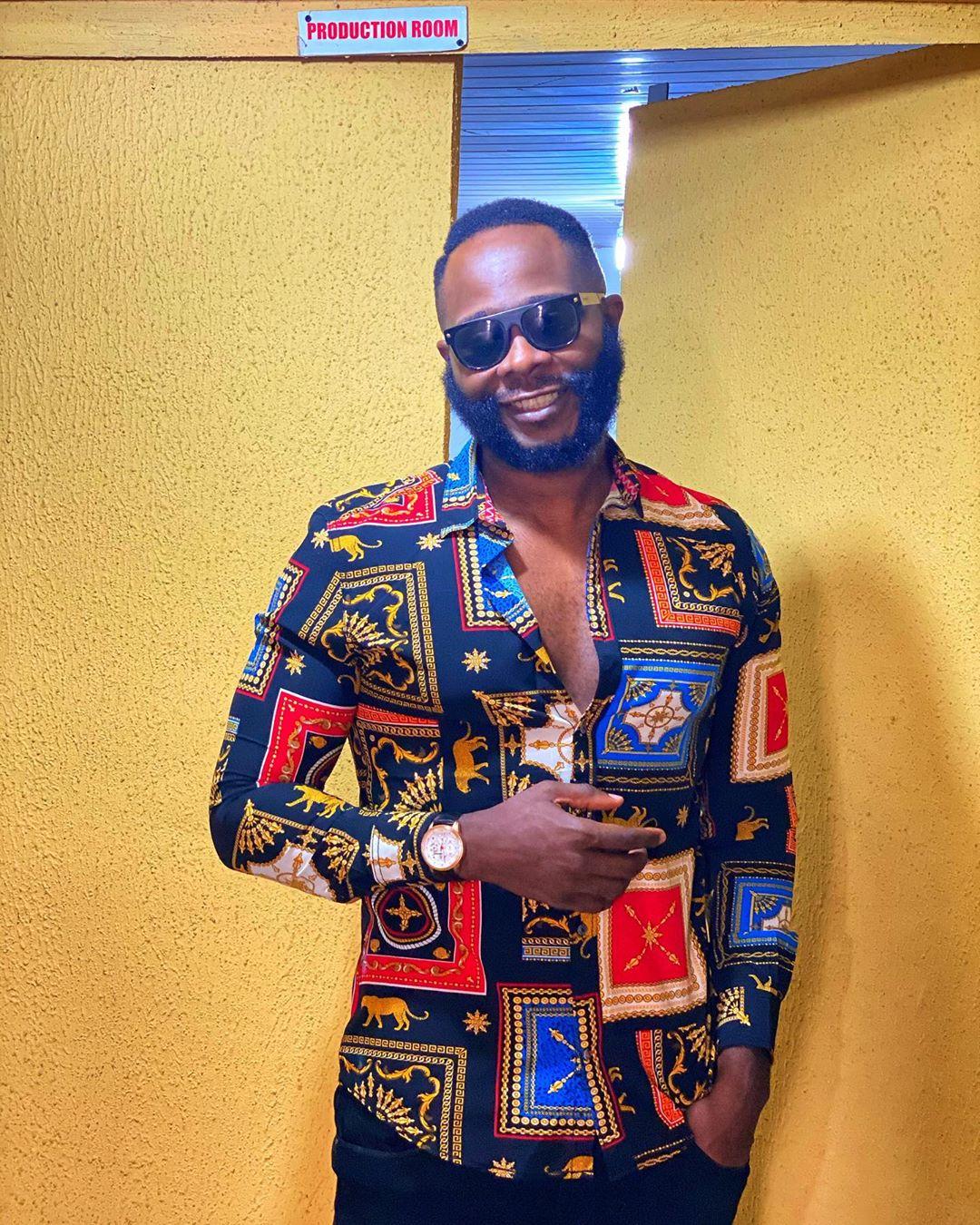