She is exceptionally respected and commended generally in the South African film industry for assuming jobs in The Queen and Rhythm City; Both Mzansi’s driving TV arrangement broadly viewed the country over.

Lesedi Matsunyane Ferguson was born on the 31st of December, 1993 in Johannesburg, South Africa.

She found love for her passion in the cities of South Africa where she’s currently living. Lesedi Matsunyane’s biological father is Neo Matsunyane whom her mother divorced for her step-dad.

Lesedi Matsunyane bagged her Bachelor of Arts Degree in Live Performance from the popular AFDA: The School for the Creative Economy. 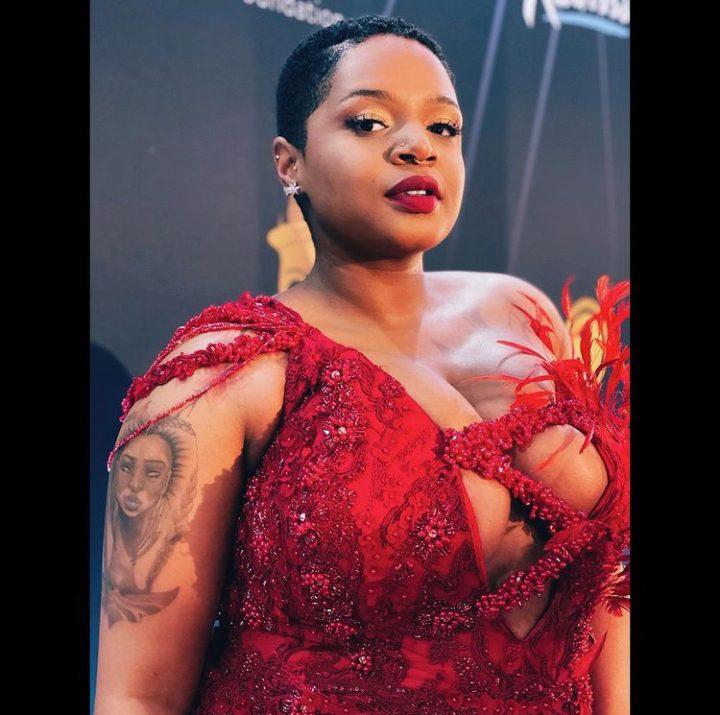 The movie industry has amassed massive followers and viewers across all nations of the world, Lesedi Matsunyane who had groomed herself for the best made her first debut in the television drama, Vuselela in 2011.

Her name and face were recognized, so more was needed from her to make her name authentic in the South African movie industry.

To fill up this gap, Lesedi Matsunyane featured in yet another popularly viewed series, Generation in 2012 where she characterized the cast Ruby Dikobe.

Since she’s unarguably perfect with her craft and has been able to have that African-American accent through tedious learning, she was picked to play the role of an African American, Davina Moore in the television drama, Rhythm City.

The series roles see her, a 20 years old character trying to adapt to the culture of Johannesburg.

There’s a popular Ferguson’s Mzansi series, The Queen. The program is rumored to be linked to Lesedi Matsunyane‘s family which she’s also a starring character. 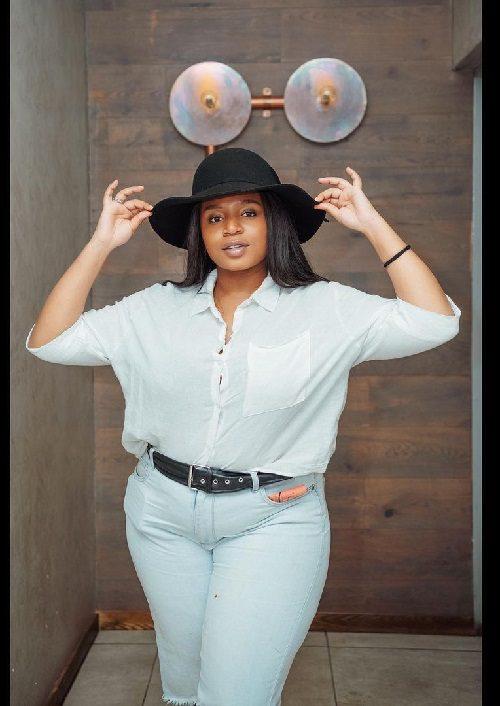