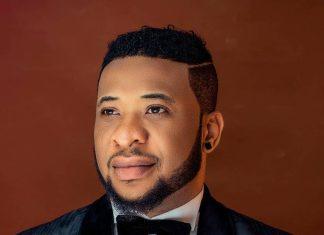 He is generally known for his part in Crazy Temper.

He was born on the 12th of April into a family of eight (8) and was raised by his parent. He is highly appreciated in the Nollywood industry for his intriguing roles in movies.

After completing both elementary and secondary school education, Sam Sunny furthered to Nnamdi Azikiwe University to bag a degree in Linguistics. 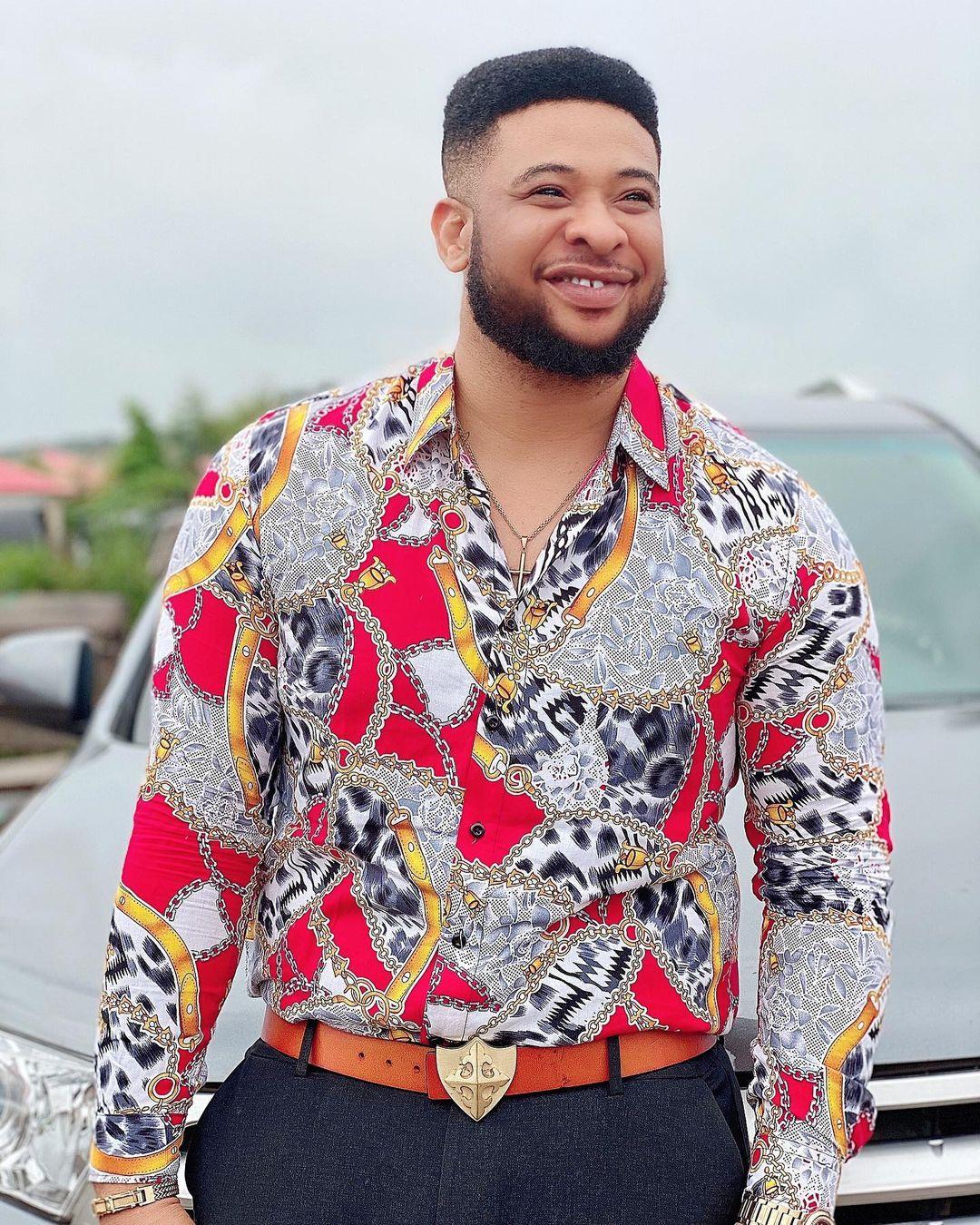 Sam Sunny is not only a handsome person but also endowed with talents to reckon with in the entertainment industry. He has a perfect sense of interpretation of his roles.

Initially, he was not bent on becoming an actor but somehow he saw himself falling in love with Art.

Sam Sunny has been featured in several movies and including Signs of Love, Bride of Death, Yankee Students to mention but a few. 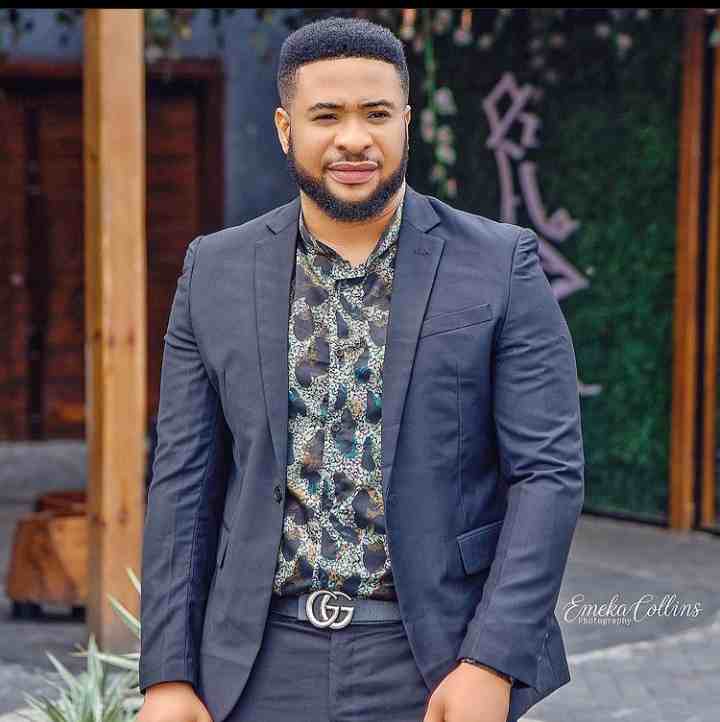