She has been featured in over 100 movies and has also produced 13 movies in that time.

She grew up under the tutelage of her father, who many described as ‘strict’ at the time. After her mother’s death, Wunmi was left devastated as a young girl.

She is also a native of Ogun State and grew up speaking the native dialect, ‘Yoruba’ in her neighborhood.

She studies Linguistics at the University of Ilorin. Eventually, she graduated with a degree in Arts. 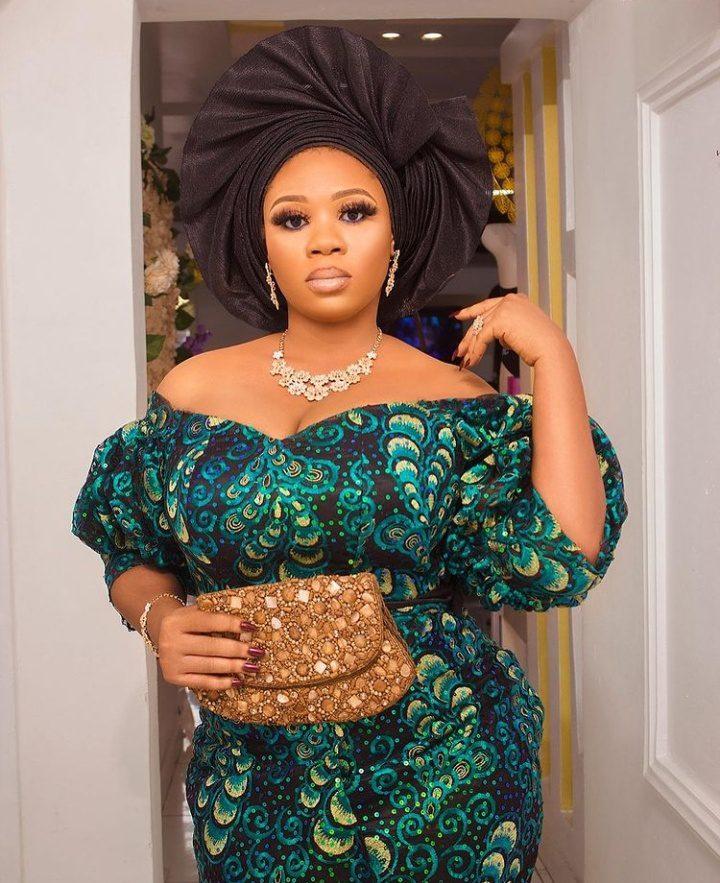 The award-winning actress started her acting career at Odunfa Caucus, where she was featured in a movie titled Isles Lagba, produced by Tawa Ajisefeni. Her first impression was deemed outstanding by many, earning her an opportunity to work with top actors in the movie industry.

A few years later, she produced her first movie and has flourished in the profession ever since.

Wunmi Toriola has featured in more than 100 movies producing at least 10 since joining the movie industry. Some movies produced by Wunmi Toriola are;

She has also been featured in movies such as;