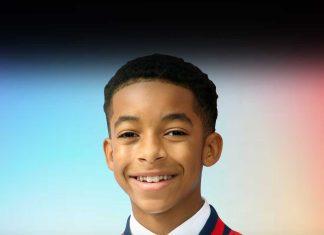 He was born in Texas in the United States. 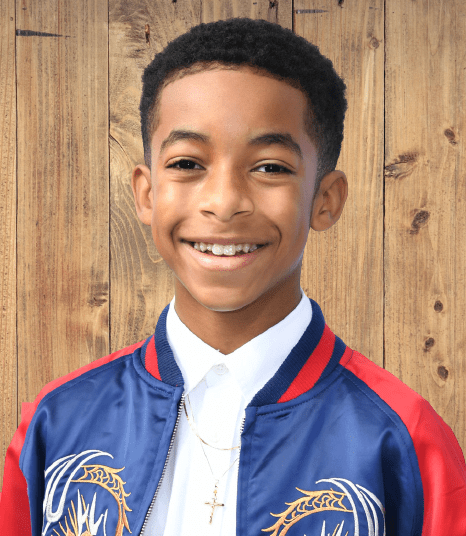 Isaiah Russell-Bailey was born on the 9th of December 2006 to middle-class parents in Fort Worth, Texas in the United States. His mother is a leading actress, Brittany Perry Russell.

Later on, he and his family moved to California where he completed middle school. He is currently in high school. 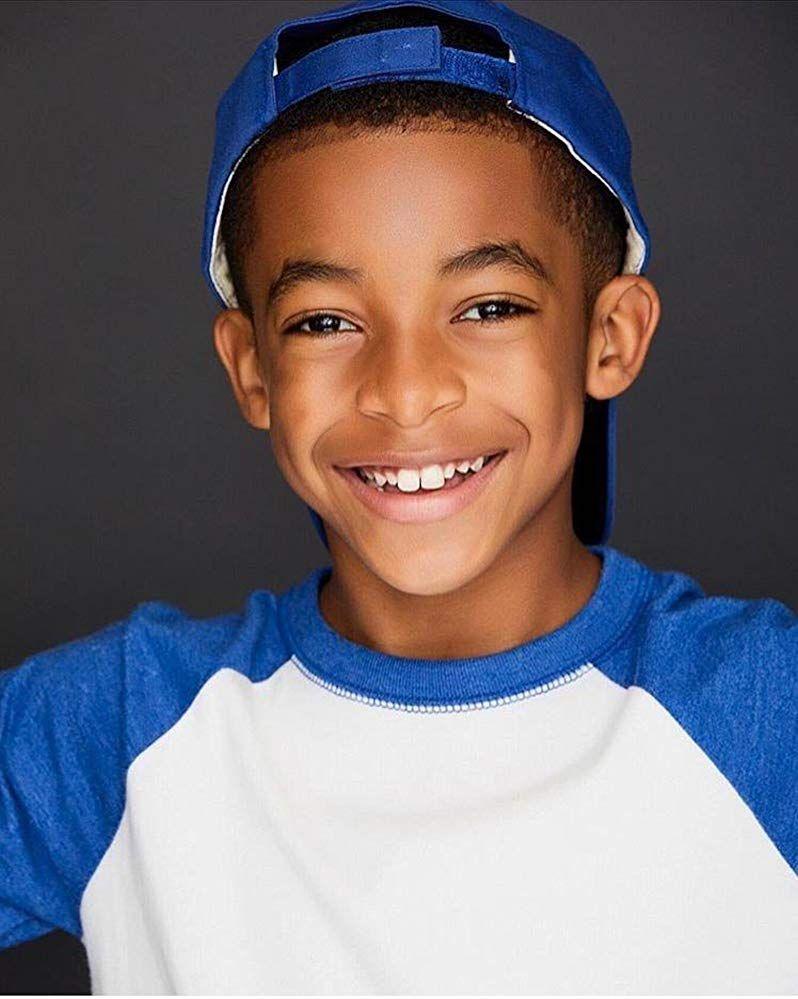 When Isaiah was still a young boy, he often accompanied his mother to set and it was during this process he learned how to breakdance.

Isaiah Russell-Bailey achieved national fame when he played the role of Young Kevin Walters in the series, Criminal Minds.

He was also featured in the CBS crime drama, S.W.A.T, where he played the role of Young Dee.

He acted as Burton in the Disney series, Raven’s Home. In 2019, he was cast in the Netflix series, Family Reunion, which began airing on the 10th of July. Season one comprises 20 episodes. The series is a comedy family drama and has an all-black cast.

The story revolves around six persons who travel to the cities of Georgia, Seattle, and Washington for their family reunion.

Asides from acting, he is also a model and has worked with big brands like Nike, Under Armour, Skechers, GX, and Target.

He is also a Parkour enthusiast and trained in the sport at the popular Jam Studio. Due to his training, he can perform extreme jumps and other stunts.

He has a large followership on Instagram where he posts his dance videos. He currently has 96k followers.