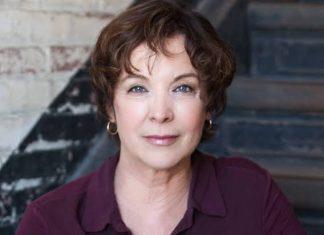 She has acted in several films and television series, her career spanning four decades.

Her father was a television sports director while her mum worked as a military supply supervisor.

She was raised in Mill Valley, California.

Her love for acting made her join Hollywood in 1973. Her film debut was the movie American Graffiti. She was just nineteen years old. The movie was directed by George Lucas.

In the 1970’s she had guest appearances in television series such as Ironside, Emergency!, Police Woman, Kojak, and more.

In the last four decades, she has appeared in over 50 films. Her most notable film is the movie, I Never Promised You A Rose Garden.

She played the role of Deborah, a sixteen-year-old Schizophrenic. The movie earned her a Best Actress Golden Globe Award.

Another notable film is the 1995 movie, Apollo 13, where she played the role of an astronaut’s wife, Marilyn Lovell. She was nominated for Best Supporting Actress at both the Golden Globe Awards and Academy Awards (Oscars). In 1997, she won a Blockbuster Entertainment Award for her role in the movie, Breakdown.