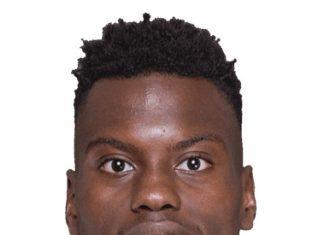 Badiat Badiashile (born 26 March 2001) is a French professional footballer who plays as a Centre-Back for the French club AS Monaco and the national team of France.

He is an energetic defender with speed, and agility to compete in tight spaces.

He is original of Congolese descent. He is the younger brother of Loic Badiashile, who is also a professional footballer. 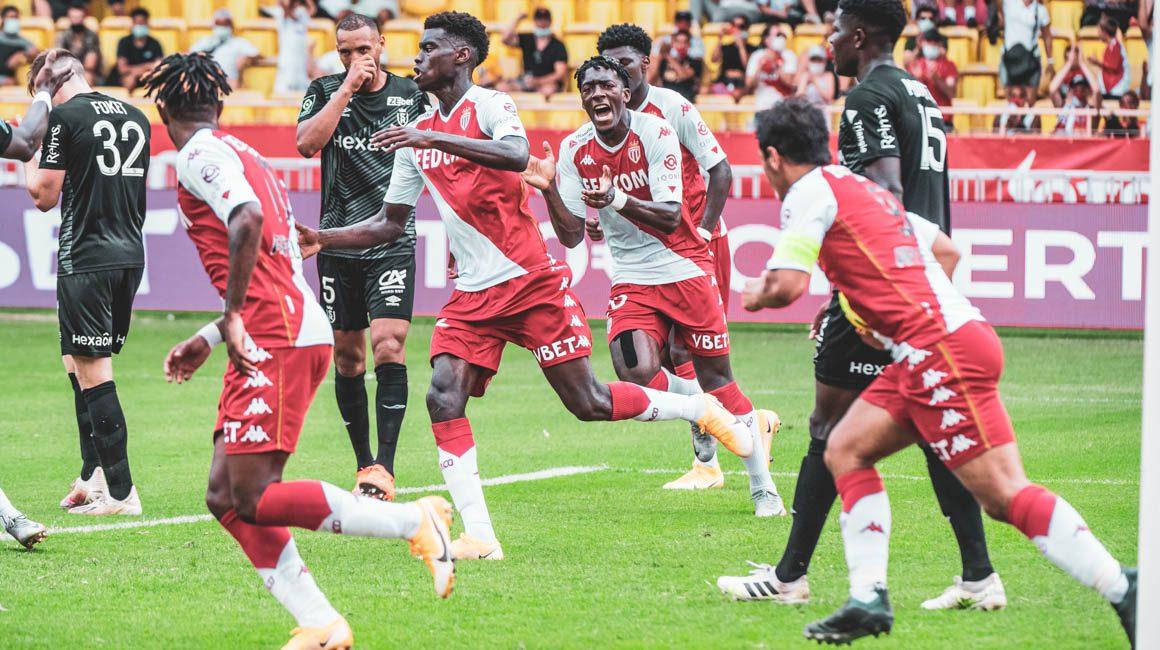 Benoit Badiashile began his football career at the youth level with Limoges and Malesherbes before joining Monaco’s youth academy.

He signed his first professional contract with Monaco on February 5, 2018, and made his professional debut in a 4-0 Ligue 1 loss to Paris Saint-Germain, on November 11, 2018.

Badiashile signed a six-year contract with Chelsea for a reported fee of €38 million plus add-ons.

He has represented France at the under-17 under-18, under-19 l, and under-21 levels. He was called up to the France national team on September 15, 2022, for two UEFA Nations League matches against Austria and Denmark.