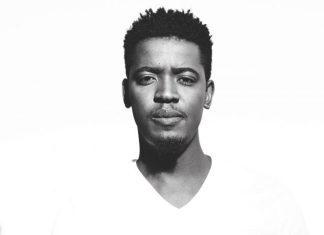 He is a veritable maestro in the world of house music and has been a staple of South Africa’s music scene since 2009.

Sun-El Musician was born on the 28th of March, 1989, in the idyllic village of Mooi River, nestled in the rolling hills of KwaZulu-Natal, South Africa.

Raised by his hardworking mother, a domestic worker, along with his four siblings, he grew up surrounded by the rich musical traditions of his homeland.

In 2007, Sun-El Musician began his studies at the esteemed University of KwaZulu-Natal, where he embarked on a journey of intellectual and personal growth. 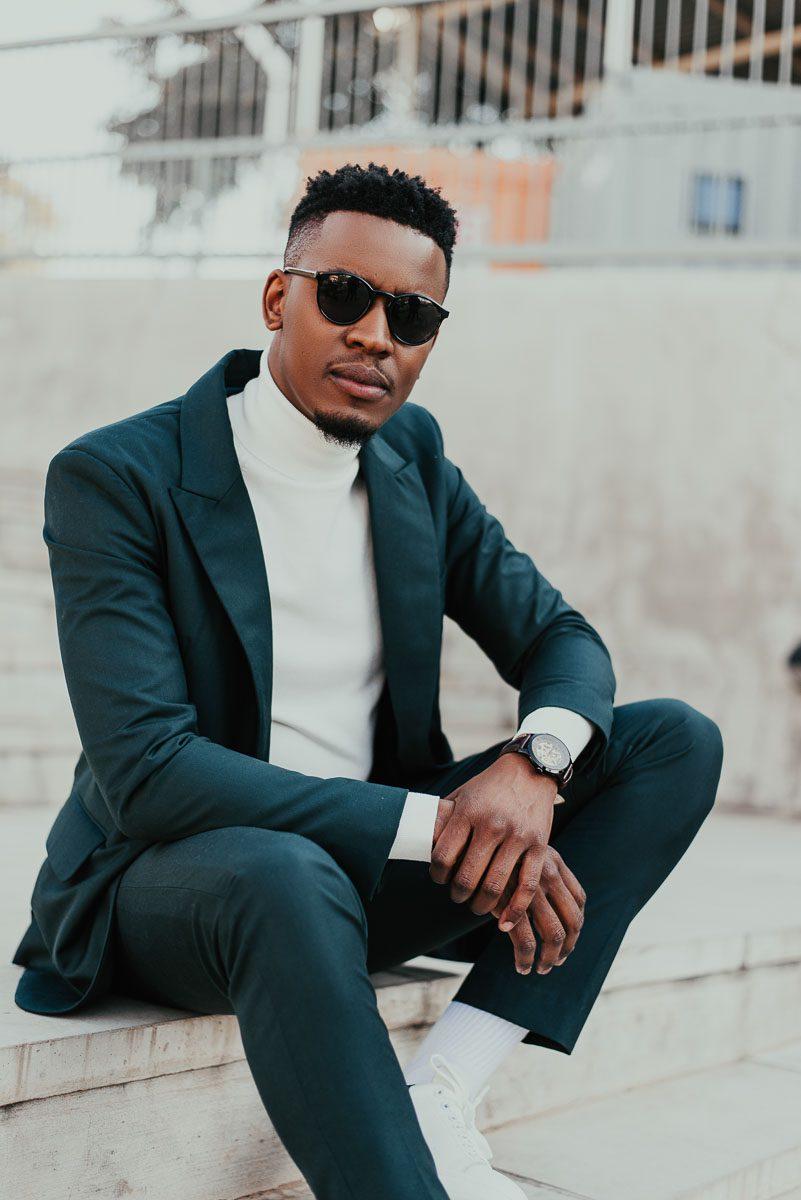 Sun-El Musician, a prodigy in the realm of South African house music, began his storied career in 2007 after taking some time off following his graduation from school.

He started out by remixing songs and creating mixtapes, and eventually caught the attention of Demor Sikhosana, who signed him to his record label, Demor Music, and hired him as a music producer.

Over the next five years, Sun-El Musician honed his craft and worked with Bucie to produce three albums for Demor Music.

In 2016, Sun-El Musician made his solo debut with the release of the single Akanamali, which reached the top of the Shazam charts. The following year, he founded his own record label, EL World Music, and in 2018, he released his first solo album, Africa to the World, solidifying his place as a leading light in South African house music.

With his unique blend of beats and melodies, he continues to captivate audiences around the world.

Sun-El Musician has been on an upward trajectory since the release of his debut single, Akanamali, in 2016.

The track and its accompanying singles Sonini, Bamthathile, and Ntab’Ezikude all received platinum certifications from the South African Recording Industry Association (RISA), solidifying Sun-El Musician‘s status as a rising star.

His debut album, Africa to the World, was also nominated for a South African Music Award in 2019 and was certified gold by RISA the following year.

In 2019, Sun-El Musician embarked on a lengthy tour of South Africa, performing to packed crowds across the country.

RISA also certified the track Into Ingawe, which featured Ami Faku as platinum, cementing his place as a formidable force in the world of South African house music.

Msaki‘s sophomore studio album, To the World & Beyond, was ceremoniously unveiled on December 4, 2020. He was featured on the single Ubomi Abumanga, which received widespread acclaim. 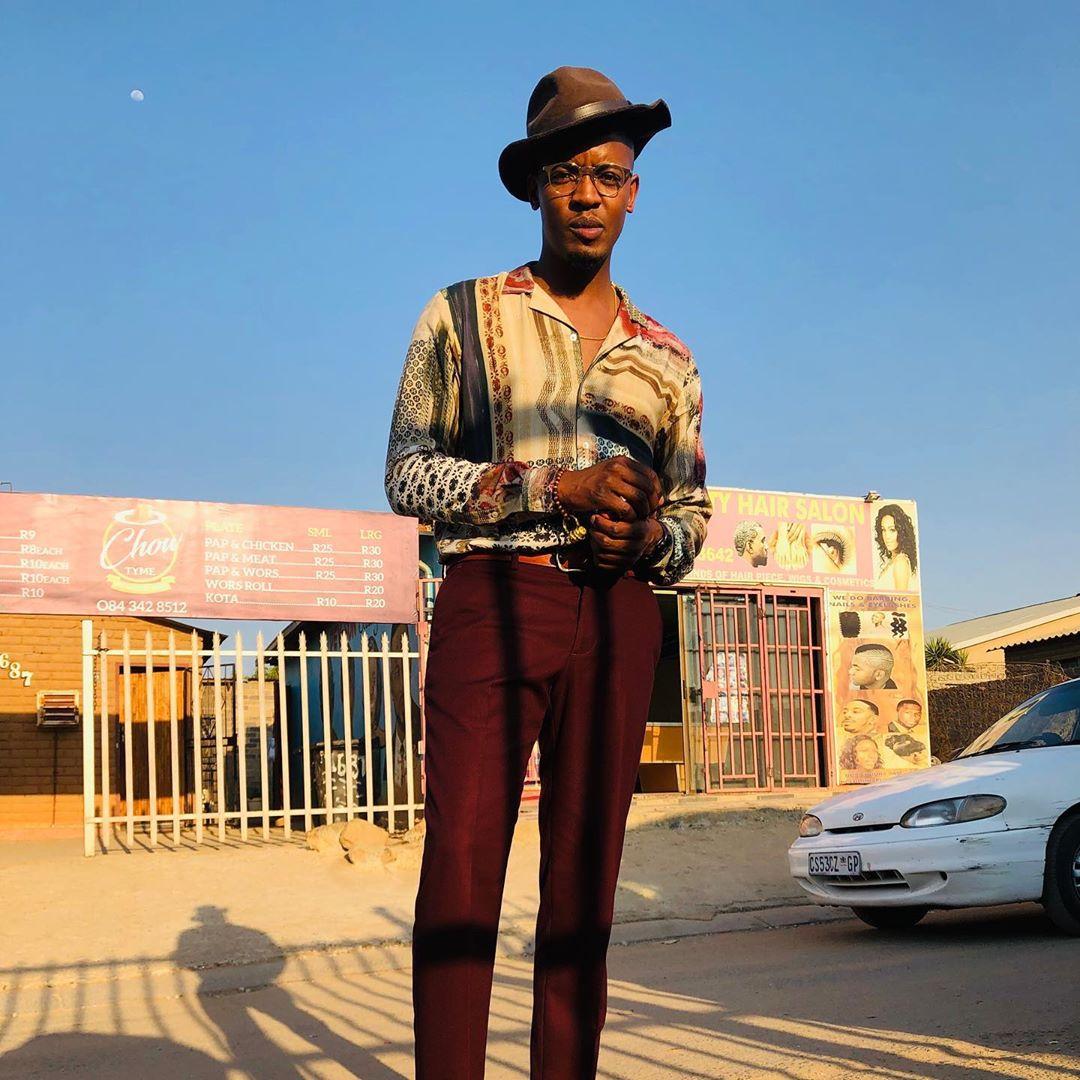 In April of the following year, Sun-El Musician dropped the album’s lead track, Uhuru, which featured the talented South African artist Azana. Later that summer, he released a live recording, Kunye Live Mix, which was met with rave reviews.

The day before its release, he and Langa Mavuso took center stage at the Basha Uhuru Creative Uprising Festival, where they captivated the audience with their electrifying performances.

In December of that year, Gallo Records hand-selected Sun-El Musician to join forces with Nobuhle, Muzi, and other esteemed artists on an Extended Play titled Music is Forever, where he would put his own spin on classic songs.

Sun-El Musician‘s star continued to rise as he headlined the Bassline I AM LIVE concert on May 21 and the highly-anticipated MTN Bushfire Festival, which took place in the picturesque Malkerns Valley from May 27 to 29, 2022. It was yet another triumphant chapter in Sun-El Musician‘s already storied career.