Vybz Kartel was born on January 7, 1976, Raised by Jamaican parents, with a mother named Teresa Palmer and a sister named Maureen Palmer-Nelson, Vybz Kartel was exposed to music at a young age, thanks to his uncles, who were also musicians.

Despite being expelled from Calabar High School at 16, Vybz Kartel persevered and eventually graduated from a technical tutoring school with top marks in subjects like arithmetic, geography, literature, and English. Vybz Kartel began his illustrious career as a teenager in 1993 with the release of Love Fat Woman on Alvin Reid‘s label One Heart.

At the time, he was known as Adi Banton, a pseudonym inspired by the legendary Buju Banton.

After joining the group Vybz Cartel, he continued to use the name even after the group disbanded and was taken under the tutelage of Bounty Killer. He boasts a prolific catalog of nearly 30 songs written with this group, including the fan-favorite Gal Clown.

In 2009, Vybz Kartel experienced a breakthrough with the release of Ramping Shop featuring Spice, which debuted on the Billboard Top 100 Singles chart.

This was followed by the successful single Dollar Sign, which received regular airplay on urban radio stations in the US.

However, his 2010 hit Clarks truly solidified his place in the international reggae scene, spending 40 weeks in the top three reggae singles and receiving heavy radio play in North America.

The popularity of these tracks led to them being featured on the TV show So You Think You Can Dance Canada and in a CNN segment about dancehall dance.

In 2011, Vybz Kartel debuted his own line of footwear, dubbed Addi’s, as well as a line of cake soap, which is typically used to clean clothes rather than treat skin conditions such as acne. However, his brand of cake soap was formulated specifically to lighten or bleach the skin.

Despite being incarcerated since 2011, Vybz Kartel has continued to release new music, much to the chagrin of Jamaican prison officials who claim that he is not permitted to record. The source of these recordings remains shrouded in mystery.

In 2016, while still behind bars, Vybz Kartel released his most successful album to date, King of the Dancehall, which reached the lofty heights of number 2 on the US Billboard Reggae Charts.

The album included the hit single Fever, which topped various local music charts and became his most successful song on streaming websites. 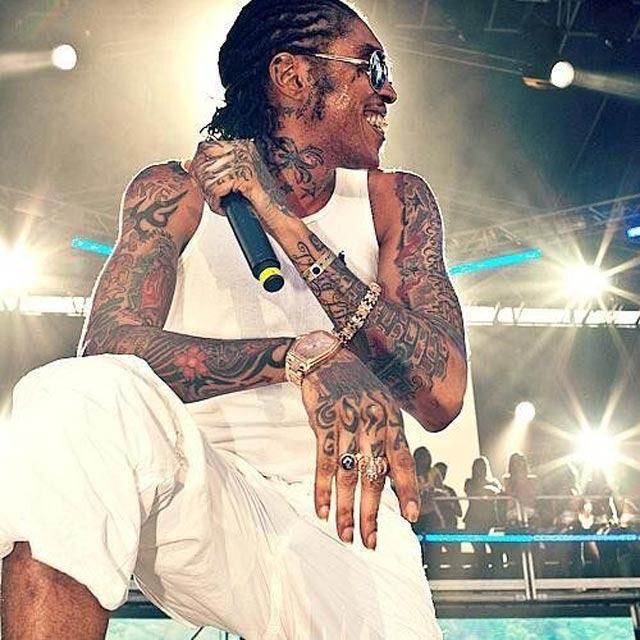