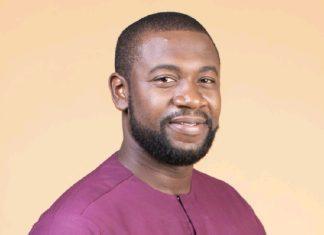 He’s celebrated to have amassed 10 years of experience in the movie industry and still counting.

Charles was born on 29 November 1995 in Kano State which happened to his state of origin.

Charles Etubiebi bagged a degree in Theatre Arts and Film Performance from the University of Jos, Plateau State. He played the role of Bankole Cardoso in the movie, 93 days, which was released in 2016. The film was directed by Steve Gukas and starred Hollywood and Nollywood actors alike. He acted alongside Danny Glover, Bimbo Akintola, Somkele Iyamah, Ekpenyong Bassey, and Tim Reid.

He played the role of Ebuka in the Ndani web series, Lagos Big Boys which was aired in 2017. He was also featured in the blockbuster movie, Ojukokoro.

In 2018, he played the role of Lanre in the crime movie King of Boys, which was directed by Kemi Adetiba. He acted alongside top actors like Sola Sobowale, Akin Lewis, Adesua Etomi, Jide Kosoko, Adeolu Adefarasin, and Sharoon Ooja.

He starred in the 2020 movie Finding Hubby. Charles is the assistant director of a Nigerian Theatre company- Theatre Emissary International (TEM-i).

In 2013, he won the Best Male Actor award at the Al Bugaa International Film Festival, in Sudan.