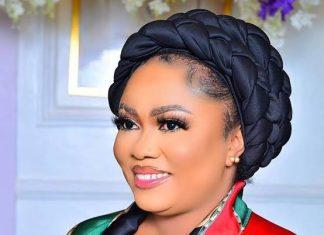 The gorgeous actress owns an Event Planning Business and she majorly acts in Yoruba movies.

Folorunsho Adeola was born on the 22nd of November 1986 to a polygamous family.

She has five full siblings – two brothers and three sisters. Her father had several wives, making Folorunsho have a lot of step-siblings.

The talented actress hails from Abeokuta, Ogun State in South West, Nigeria where she was raised.

She was educated at Catholic Comprehensive Girls High School in Onikolobo, Abeokuta for her secondary school education.

She studied at Moshood Abiola Polytechnic, obtaining a National Diploma in Mass Communications.

Thereafter, she proceeded to the University of Ibadan where she bagged a degree in Philosophy. 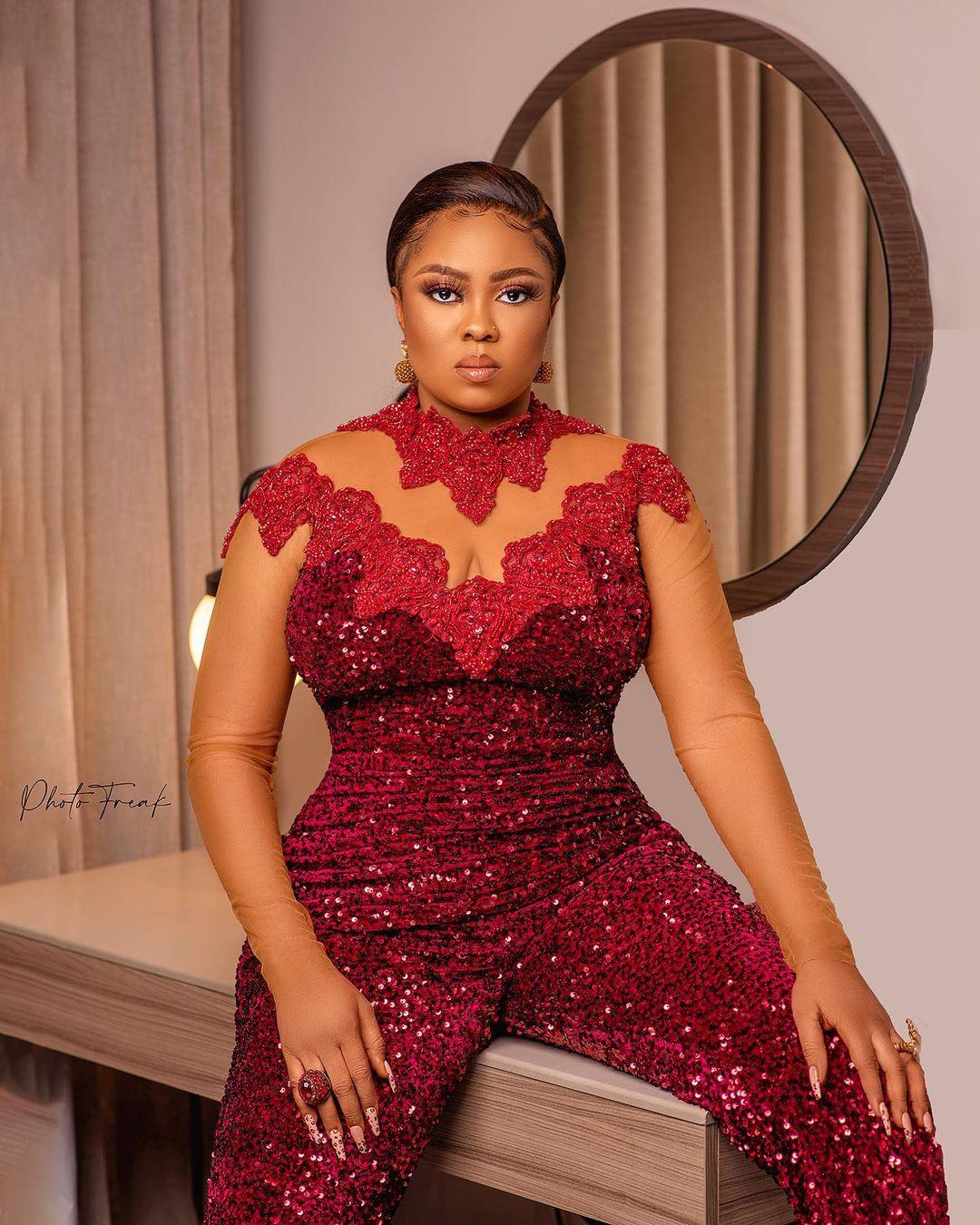 From an early age, Folorunsho had been fascinated with the big screen and expressed a strong desire to become a professional actress and started acting in stage plays.

The opportunity would come her way after graduating from the university when she joined the film academy, Latin Film School in 2007. The academy was founded by Nollywood icon, Bolaji Amusan.

She debuted in her first movie, Alapa Stainless in 2008. The movie was produced and directed by her boss, Bolaji Amusan a.k.a Mr. Latin.

In 2012, she graduated from Mr. Latin‘s film school. Since then, she has been featured in several Nollywood (Yoruba) movies such as Ike, Two Sisters, Alani Pamolekun, Baba Be, Kara, Iranketa, and many more.

She is the producer of the film “Ike” which stars actors like Mr. Latin, Odunlade Adekola, Temitope Solaja, and other top actors. 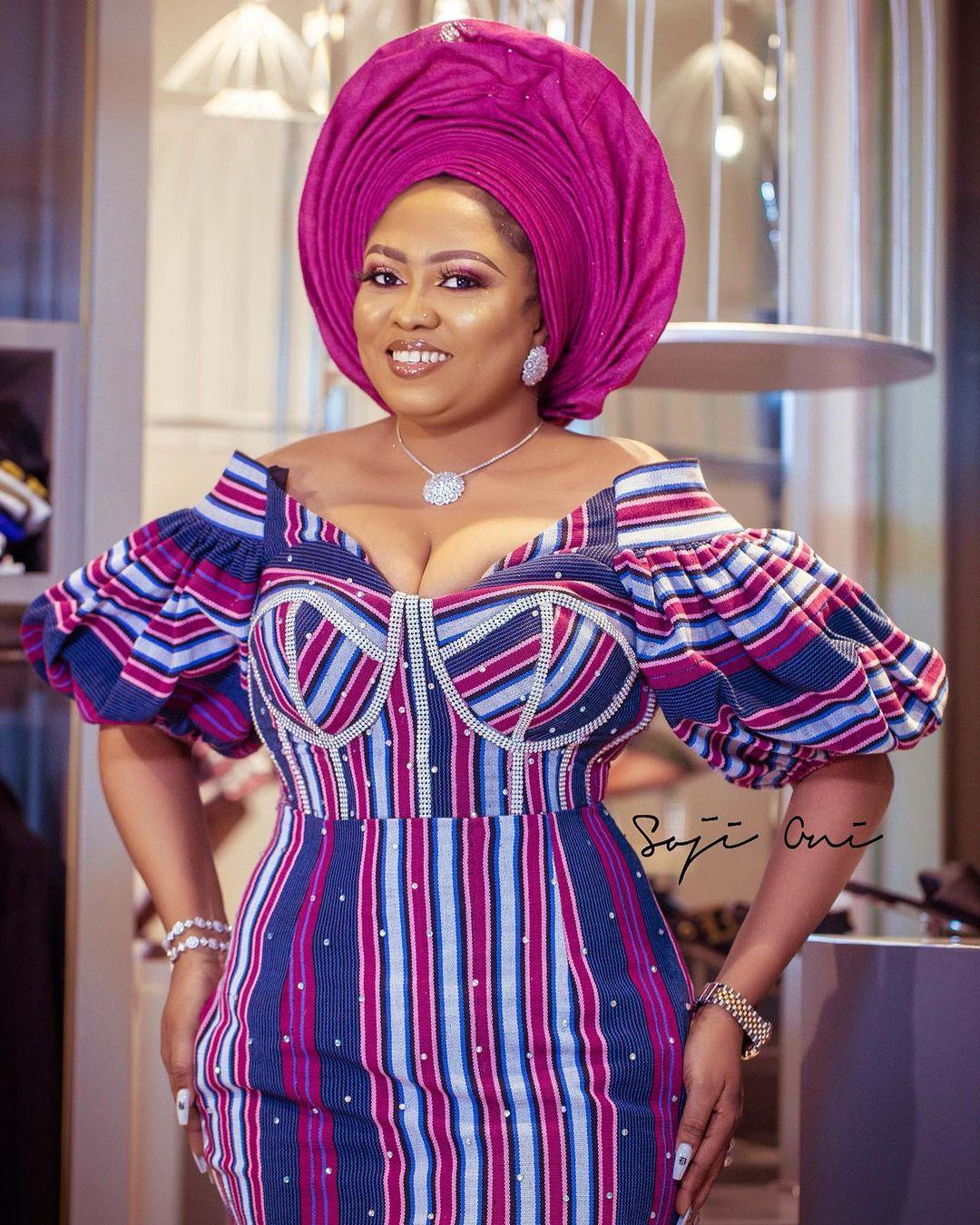