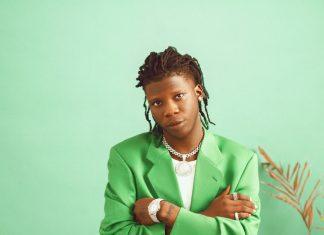 He was born in the Ketu area of Lagos State, Nigeria. He became a music sensation with the release of his God Sent single.

Seyi Vibez was born in Ketu vicinity of Lagos State but he grew up in the Ikorodu area of Lagos where he pursue his music career. He was born on the 11th of July 1990.

He hails from the Southwestern part of Nigeria. He is a Yoruba boy. 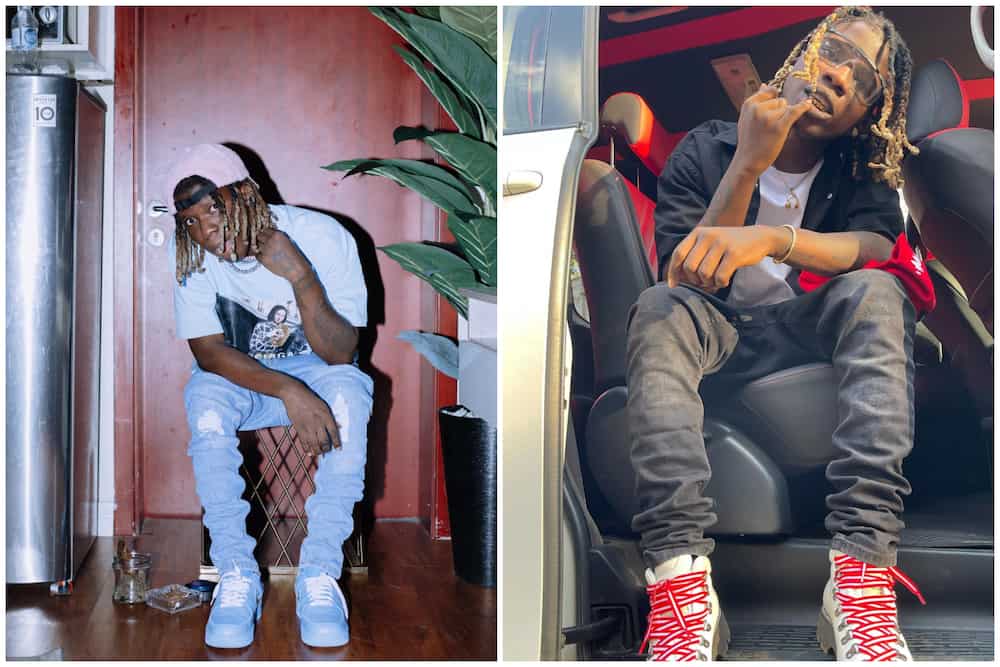 He’s aced his sound which makes him stand apart among the artists to keep an eye out for. It’s recorded that he began as a performer in Ikorodu yet got his motivation from the incredible Fela Anikulapo Kuti and everything occurring around him any place he goes.

Seyi Vibez who has several records such as Dia Father, Okay, Better Days Freestyle, Anybody, On Your Own, Ori Mi, For You, and 12:07 had his career breakthrough with the massively accepted single God Sent which visual was directed by Amazing Klef‘s Activated Sessions.

Since his boost-up, Seyi Vibez has garnered both a fan base and streams massively across all digital platforms.